November 16, 2020: Details of the EU Encore tournaments have now been revealed.

Fortnite tournaments don’t come around too often, but when they do, they normally have a desirable prize pool. If you are a fan of free items or V-bucks – and let’s be honest, who isn’t? – then you better have a good excuse to not participate in these tournaments. In fact, it’s never a waste of time, as you even get a prize for participation.

While playing the odd tournament is good fun, trying to compete in every one of them is easier said than done. Sure, you could just sign up for every tournament and hope for the best, only to find out that the event is region-locked, or that the prize pool is disappointing. But that’s where we come in. We want to make your life as easy as possible by providing a list of the Fortnite tournaments to help you to pick and choose the events that most appeal to you. There is nothing worse than winning a tournament not worth winning.

So if you want to stay up to date with everything Fortnite, including a regularly updated list of tournaments, we’ve got you covered! For more fantastic Fortnite content, check out our Fortnite item shop guide, our Fortnite v Apple timeline, or get the latest Fortnite patch notes.

These are all the Fortnite tournaments that are coming soon that have been announced: 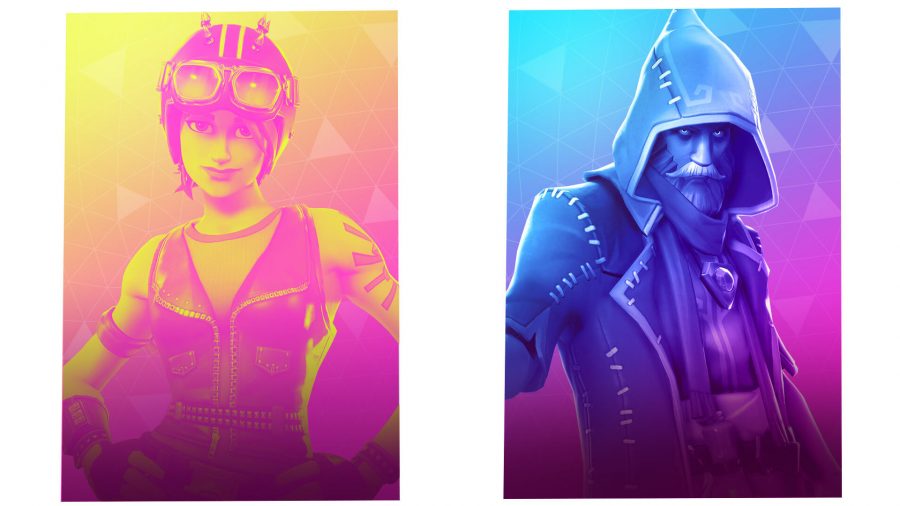 There is a re-run of two cups that happened earlier this week happening on November 16 at 5pm GMT. The Chopper Champion Cup that’s available to Champion League players, while Castor’s Contender Cup is only available for Contender League players.

Beginning on November 17 at 5pm GMT, there is also going to be an Open Wildcard session. There are two ways to enter: 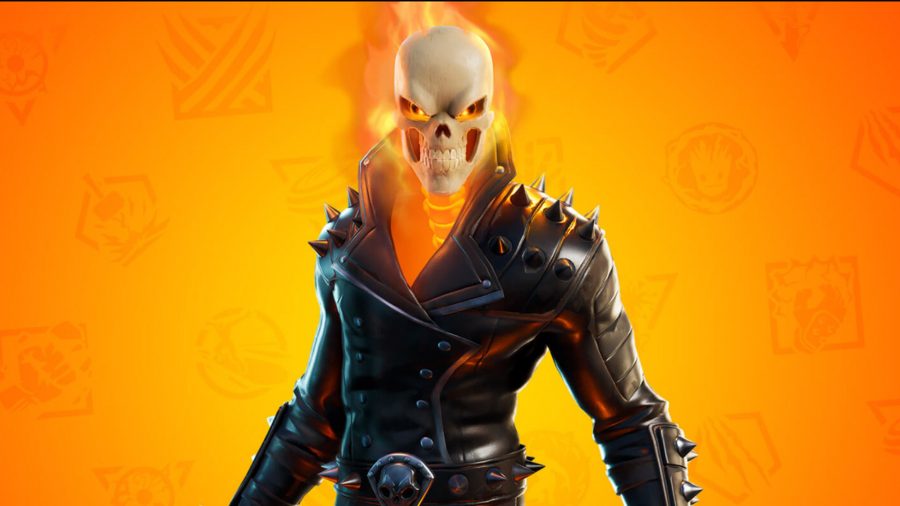 Paradox’s Platform Cup begins today, bringing together the best console and mobile players together in one big tournament. You must reach the Contender League in Arena mode to unlock Paradox’s Platform Cup. The important thing to remember is that this tournament takes place in a single round, so you’d better be sure to bring your A-game. 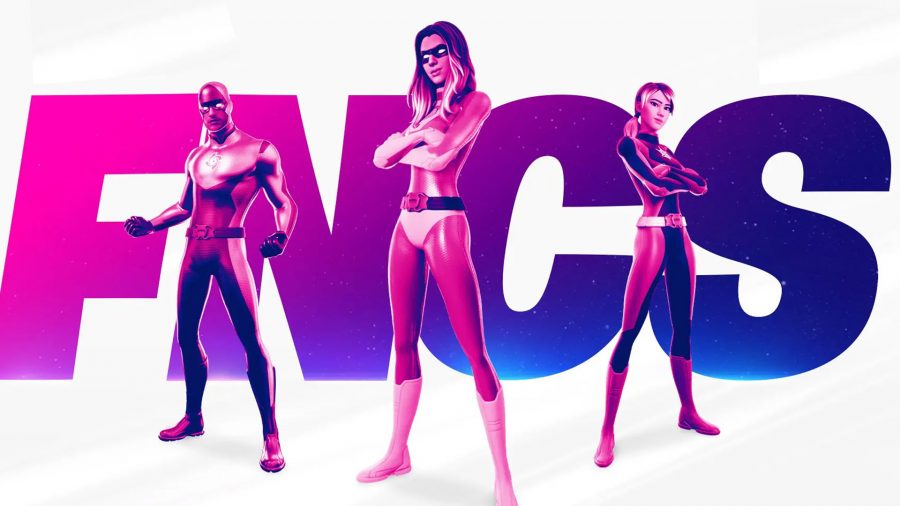 Wild Wednesday introduces something different to the Fortnite competitive scene. This event features a different LTM mode to play each week, except it involves some of the best Fortnite players around. To qualify for Wild Wednesday, you’ll need to reach Open League, Division 2 in Arena to unlock this event. Check out official rules to see more details on the event’s format.

The Community Battle Bootcamp is a tournament where you’re given a series of challenges to complete in-game. If you manage to complete all the challenges, you will unlock the final challenge where your total points will be used to determine your finishing position.

To register for the Fortnite Community Battles Bootcamp, you will need to sign up on the official tournament website. After you register, be sure to turn on the Career Leaderboard setting in Fortnite, for your score and progression to be tracked. Without this setting, it is unlikely that the challenges you complete will be counted.

That’s all the Fortnite tournaments you can compete in, be sure to bookmark this page and check back regularly! If you’ve had your fill of Fortnite but still want to play on iOS, then check out our best games like Fortnite on iOS for some decent alternatives to try.