If you want to unlock Genshin Impact’s Empty Boat of a Thousand Gates Domain, you’re going to need to complete the Araumi Ruins puzzles. The process is a long one and will require you to complete many tasks in the brand new Inazuma region. Now, equip your best weapons and artifacts, and let’s do this.

You may have stumbled across the Araumi Ruins while traversing Inazuma, but if not, our Genshin Impact Araumi guide, will let you know where to travel, explain exactly how to complete each puzzle, and even show you a handy map so you don’t get lost on your journey.

For more content like this, we recommend you check out our Genshin Impact sakura bloom guide, Genshin Impact tier list, and Genshin Impact codes. Then, when you need a break from Teyvat make sure you take a gander at our list full of the best gacha games available on iOS and Android.

You must first complete the Sacrificial Offering questline and acquire the memento lens. Once you have the lens, head to the Araumi Ruins. You can find them with help from our map below. 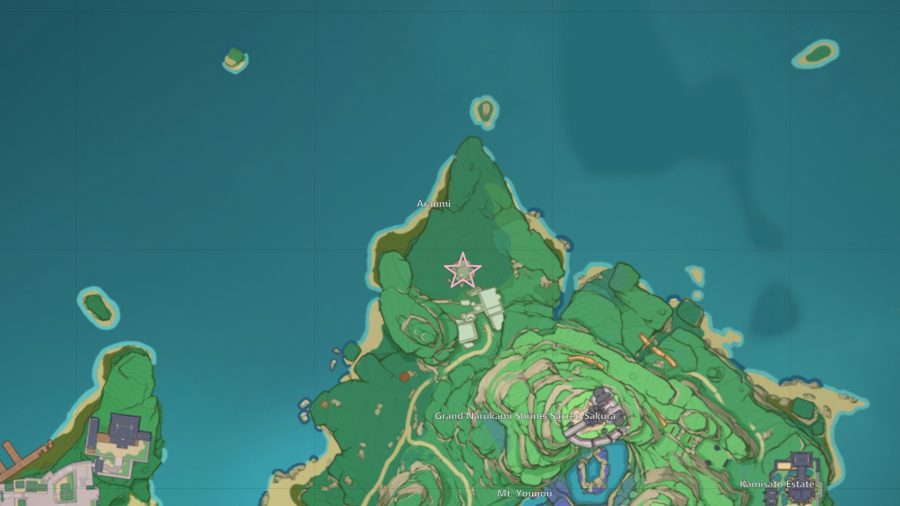 To enter the ruins, you must first activate five electro sigils in the area. Then drop underground. Once inside, use your memento lens to reveal switches hidden in the kitsune statues.

How do I complete the first Genshin Impact Araumi puzzle cube?

Make sure you interact with the two Seelies in this area to gain access to the next floor.

How do I complete the second Genshin Impact Araumi puzzle cube?

To continue to the next puzzle, exit through the door you unlocked earlier. Then, head left down some stairs, before following another flight deeper into the ruins. You can then activate a mechanism to unlock a door that allows you to head further underground once more.

Make sure you’re prepared for a fight, as you must defeat the Perpetual Machine Array boss before you can proceed to the next puzzle. 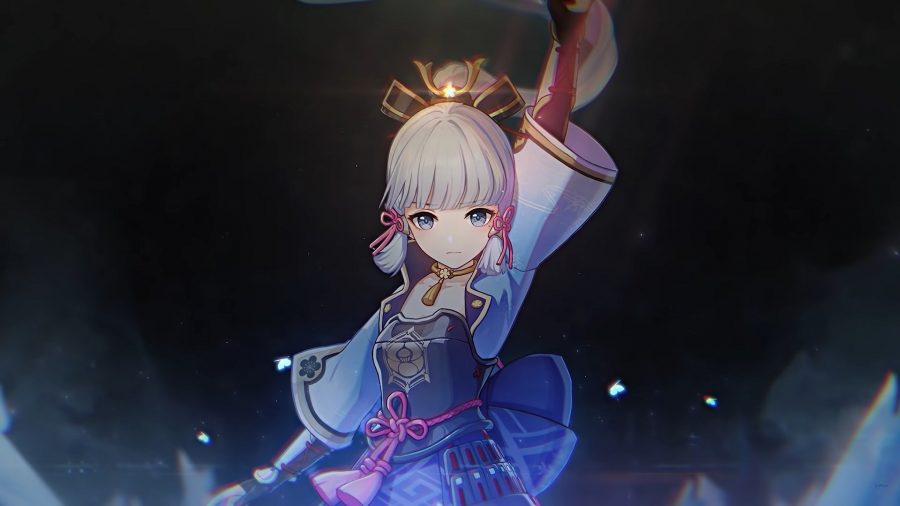 How do I complete the first Genshin Impact Araumi floor puzzle?

Now that you’ve defeated the Perpetual Machine Array boss, head back up the stairs to reach the first floor puzzle. To complete a floor puzzle, you must step on every tile once before reaching the centre.

How do I complete the second Genshin Impact Araumi floor puzzle?

This is the final Genshin Impact Araumi puzzle, and it works much like the floor puzzle before it.

Congratulations, you should now have unlocked the Empty Boat of a Thousand Gates Domain. If you’re now hooked on puzzles, take a look at our list of the best mobile puzzle games on iOS and Android.