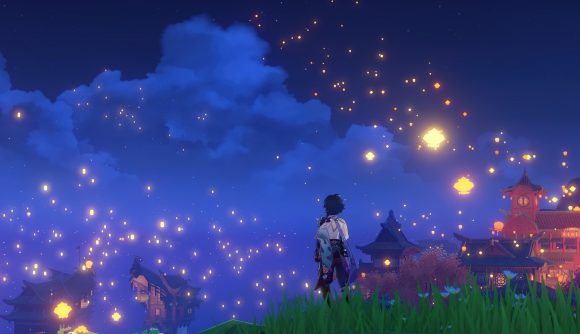 Last week, Mihoyo revealed that pre-installs for Genshin Impact version 1.3 kick off today, February 1, just ahead of the update’s arrival on February 3. Pre-installation is a new feature for the title, allowing you to save time when the update launches by downloading the latest content ahead of it going live.

There are two methods available to ensure that your game pre-installs the update as soon as possible. The first option is heading over to the in-game Paimon menu, pressing ‘Other’, then checking the ‘Pre-Install Resource Package’ option. You’re also able to press the ‘Pre-Install Resource Package’ icon, which can be found on the bottom-left corner of the login screen.

Along with the shiny new pre-installation feature, version 1.3 also brings with it numerous quality-of-life improvements, controller support, and a brand new five-star character by the name of Xiao. Mihoyo has also released a trailer with more information on the upcoming content. Be sure check it out below if you want to know more. 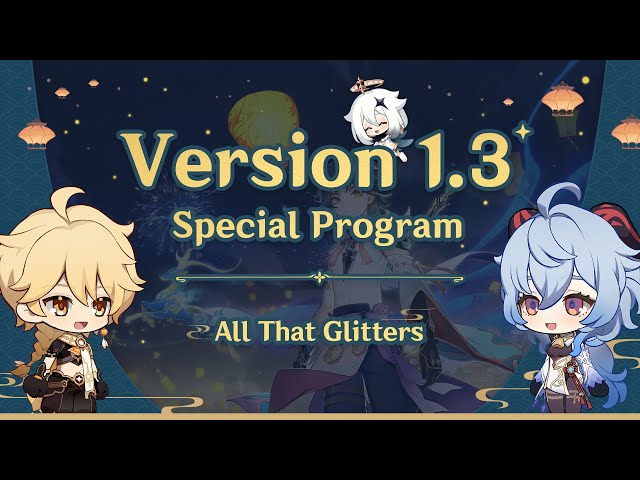 Plus, for those of you on the lookout for something new to play, simply take a gander at our list of the best mobile RPGs. It’s packed full of top-tier titles for on-the-go play.