There are plenty of mysteries regarding the Jane and John Doe Roblox accounts, which have both intrigued and struck fear into the hearts of avid Robloxians around the world. With heaps of rumours floating around regarding the real identities and purpose behind these accounts, it’s no wonder that so many of you have found yourselves clasping onto your wallet full of Robux and fearing you may have all your snazzy cosmetics and friends lists snatched away by the mysterious hacking duo at any point.

But who are Jane and John Doe Roblox? What’s the real John Doe Roblox story? And if they really are hackers, when will they strike? Luckily, you don’t have too much to worry about, as the truth behind these curious characters and the riotous rumours that surround them may be nothing more than block-based urban legends.

If you want to snag some freebies that can help set you apart from every other Jane and John Doe on Roblox, be sure to check out our promo codes Roblox guide. We also have a whole bunch of other goodies up for grabs, including Slayers Unleashed codes, Anime Battlegrounds X codes, Criminality codes, and more.

Who is John Doe Roblox?

In Roblox, John Doe and Jane Doe are officially test accounts created by David Baszucki and Erik Cassel, two Roblox CEOs, and are listed as user/2 and user/3 in the Roblox players list. David and Erick created them back on June 25, 2005, though their join dates are listed as February 27, 2006, and during the very early days of the blocky phenomenon, they were used by administrators as NPCs. The names John and Jane Doe are placeholder titles used to refer to anonymous individuals, most commonly in police investigations dealing with unidentified bodies or criminals.

The John and Jane Doe Roblox accounts haven’t been fully active since February 27, 2006, when Roblox officially left its alpha testing stage. However, they’ve both appeared online and accepted friends and badges since, which was originally thought to have been the work of hackers, but it seems more likely that these appearances were due to a few bugs in the Roblox web clients and servers. The Roblox dev team have since removed any friends or badges that were added involuntarily from the accounts, and decked both Jane and John Doe out in some snazzy Roxbloxian wear.

The Roblox team has also highlighted that both of these accounts are still owned and maintained by Roblox, and they can’t be used to access or ban other players’ accounts – you might even see one of them popping into one of your games one day to give a little wave and see if everyone’s having fun. Let us know if you’re lucky enough to bump into them. 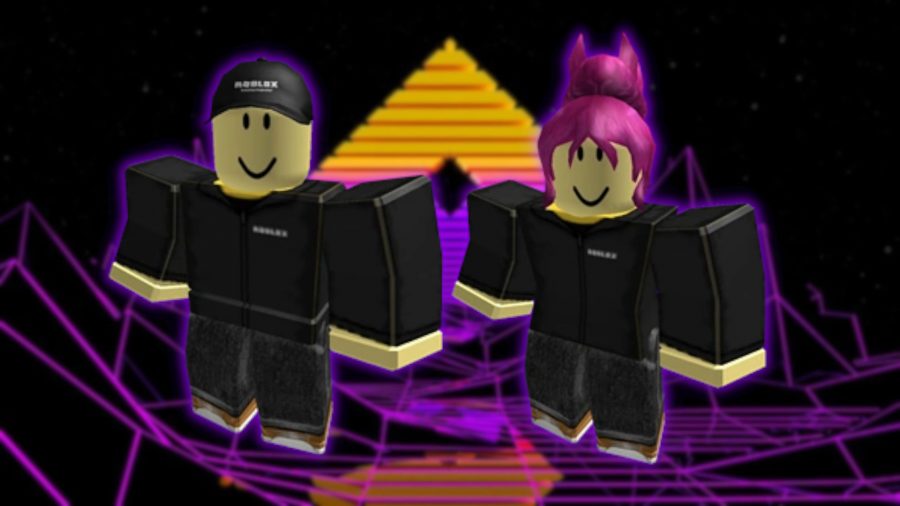 Are there Jane and John Doe Roblox hackers?

Back in 2017, many rumours started floating around about a John Doe Roblox hacker. While we don’t know exactly where they started, these rumours were popularised by several players including Equillex and Kazok. They suggested that John and Jane Doe were set to hack Roblox on March 18, 2017, and Youtube videos quickly circulated with clickbait titles and images, theorising what might happen, and when these mysterious, blocky fiends may strike again. This caused mass panic across the Roblox community, with many believing their accounts and favourite games may be taken down, or their inventories may be wiped.

Luckily, these leads were all false, and soon after, Roblox released an official blog post summarising the real Jane Doe and John Doe Roblox story, and debunking the myth. You can check out that blog post here.

While it’s true that any legitimate Jane and John Doe Roblox accounts pose no threat to any Robloxians, we echo what the blog says – if possible, enable two-step verification, and never give your password out to anyone. Check out this other official blog post for information about keeping your Roblox account secure, and help keep Roblox a fun and safe environment where you can let your imagination soar.

That’s it for the history of the Jane and John Doe Roblox accounts. For more Roblox content like this, check out our Roblox Slender and Roblox emo guides. You can also head over to our list of the best Roblox games to find a fresh, new experience to enjoy.