It would be wrong to say that Braum is just a moustache, although the fact he’s about 40% moustache does make him one of the coolest Champions in League of Legends: Wild Rift. He’s also an impressive Tank Support who’s adept at protection, initiation, and crowd control. But that moustache…

In this guide, we’re going to show you everything you need to know to make the most out of your time with League of Legends: Wild Rift’s Braum. You’ll soon understand all of his Abilities and also have a good idea about what build is the best for him. We’re giving you a glimpse behind the moustache, you might say.

Braum’s best role is on the Dragon Lane, where he can babysit or take on a more aggressive tack. He’s great in team fights and can even counter skill shot Champions. While Braum’s versatility is his strength, it can sometimes be his downfall too, so keep reading to find out how you can overcome some of that and give the moustache every chance to succeed.

What are Braum’s Abilities?

When Braum uses either his auto-attack or Winter’s Bite, he applies a mark that stacks for every attack he or the other members of his team make. Once that stack reaches four, the enemy gets stunned.

There’s a cooldown period per target, but while that’s active, Braum deals extra magical damage to the Champion in question. You can apply Concussive Blows to multiple targets at the same time as well.

This one sees Braum firing out a chunk of ice. It deals magical damage to the first enemy it hits, slowing them in the process. As we mentioned above, It also adds a stack of Concussive Blows to the target.

If the target has recently been stunned by Concussive Blows, Winter’s Bite also gets the extra magical damage from the passive. Use it to initiate fights or to slow down enemies who are pursuing your teammates.

Cast this and Braum will dash to a teammate. Both Braum and the teammate will receive bonus armour and magic resist. You can use it to escape from tricky situations if there’s an ally close by, and you can also use it to protect allies from skill shots.

This ability sees Braum raising his massive shield to defend himself and anyone else behind him. It’ll completely absorb the first projectile that hits it, then you’ll receive reduced damage from the shield’s direction for its duration.

Braum is the only one who takes damage from AoE effects while this is active, and projectiles that should pass through him will stop. CC will still mess with Braum, but not with nearby teammates. Combine this move with Stand Behind Me and your teammates are going to love you.

Braum’s Ultimate smashes a massive crack in the ground in front of him. This deals magical damage and knocks up anyone hit by it, although the first Champion it strikes gets a longer knock up than those that follow.

The fissure stays on the ground for a while and slows any enemy that touches it. Glacial Fissure has both offensive and defensive potential; you can use it to initiate team fights or break away from them thanks to its knock-up effect. 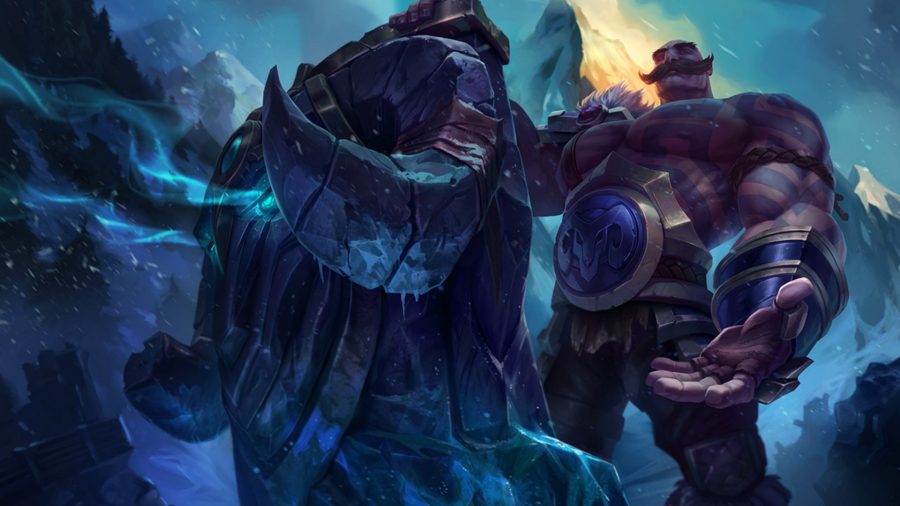 Using these will reduce the cooldown times of your Abilities, which is super helpful when you’re playing aggressively.

This ups your movement speed and grants you bonus damage and slow on your first attack.

This adds a blizzard to your Ultimate that slows anyone it touches, as well as adding a burn effect to a nearby ally’s attacks for ten seconds. More damage and CC is always good.

This one also gives you and a nearby ally a shield when you take damage from an enemy, as well as giving you extra HP, AP, and movement speed.

With this equipped, you’ll gain extra HP and magic resistance. It also increases your sustain and ups the magical damage received by any enemies around you.

This helps in the late game by slowing down the attack speed of any enemies that are around you.

What are the best Runes for Braum?

This marks enemies you have controlled and grants HP to any ally that attacks them. Sharing is caring.

Enemies you’ve used CC effects against take more damage from all sources for a brief amount of time.

Increases the dual resistance stats of you and your ally.

This increases your movement speed when you’re close to an ally. Performing takedowns with unique allies awards both of you extra gold. 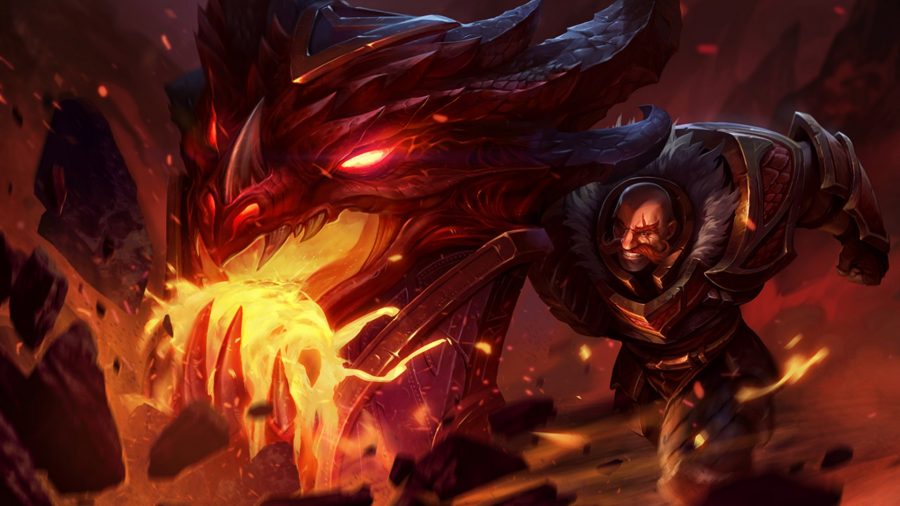 What are the best Spells for Braum?

This helps you play more aggressively and can even counter the Heal spell of enemy Champions by applying Grievous Wounds.

Being able to nip about the battlefield is definitely going to help Braum when it comes to getting in the right position and initiating.