League of Legends: Wild Rift‘s Zed is a super cool, super fast Mid-lane Assassin Champion with some incredibly deep combos that can destroy pretty much anyone else on the battlefield in one go. The more killing he does, the more powerful he becomes, making him one of the best snowball Champions in the game.

You’re going to have to put the work in if you want to use League of Legends: Wild Rift’s Zed to the best of his abilities, but when you’ve mastered him you’ll find yourself with the ability to run through entire teams if things go your way. And we’re going to make life that little bit easier for you with this guide, walking you through all of Zed’s Abilities and showing you the perfect build to augment his skills.

You really need to have good map awareness when you’re playing as Zed, and you have to make sure you’re nailing your combos or you might end up in some real trouble.

Hopefully, though, when you’ve read everything in this here guide, you’ll be well on your way to becoming an awesome Zed player. 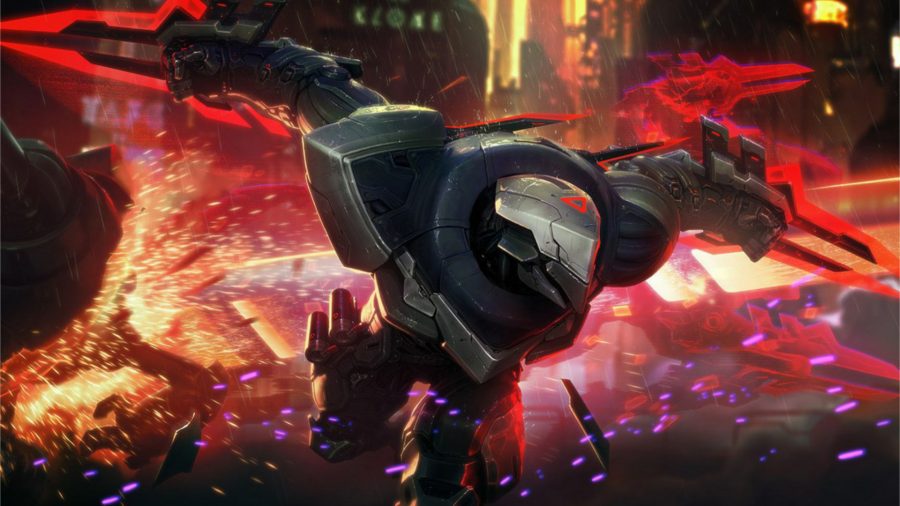 What are Zed’s Abilities?

Zed’s passive ability deals more damage to enemies that are below 50% health. There’s a ten second internal cooldown on this, but you can use it to perform effective final hits in the early game.

Contempt for the Weak is a really important part of Zed’s combos, as it deals massive damage when you use it just right.

This Ability sees Zed throwing out a shuriken in front of him. It deals damage to everyone it strikes, but it deals less damage with each passing hit. You can use it to last-hit minions and damage enemy Champions in one fell swoop.

The cool thing about Razor Shuriken is that your Living Shadow fires one out when you do. Which leads us to…

This sends a shadow dashing out of Zed, where it’ll remain in place for a short time. It’s mainly an offensive weapon, since your shadow will also pull off the Abilities that you use while it’s active.

Tap the Living Shadow button again and you’ll swap places with your shadow. This is a super useful tool for escaping.

This is an AoE attack that damages enemies close to Zed and his shadows. Unlike a lot of Champion moves in this slot, Shadow Slash isn’t an AA reset.

Every enemy Champion you hit with Shadow Slash speeds up the cooldown of Living Shadow by two seconds. The damage Shadow Slash deals stacks, so if you get your timing right you can deal some real pain.

Zed’s ultimate marks a target. After a short time, that mark will then explode, dealing damage. It’ll also deal a percentage of any damage that you’ve dealt between the mark being cast and it blowing up.

Zed cannot be targeted after casting Death Mark, so it’s a great way to avoid targeted attacks as well. After that, you’ll appear behind your foe, but smart players can mess with that, so use your Living Shadow to escape if you have to. A shuriken mark appears over your foe if the exploding mark will do enough damage to kill them.

This gives you extra damage and a slow effect when you disappear for more than a second, which ties in nicely with your Abilities.

The extra movement speed is helpful for roaming, and you’ll also get extra damage for your first attack.

These reduce your ability and summoner’s spell cooldowns, which is going to come in super handy. Upgrade with the Protobelt Enchantment to get extra mobility.

This cuts down the armour of your enemy with every hit, and if you land a complete combo, you’re going to do loads more damage than you would without it.

This gives you a whole heap of AP, as well as the Grievous Wounds passive.

This is a get-out-of-jail card for when your combos don’t quite land, essentially giving you an extra life when you take lethal damage. 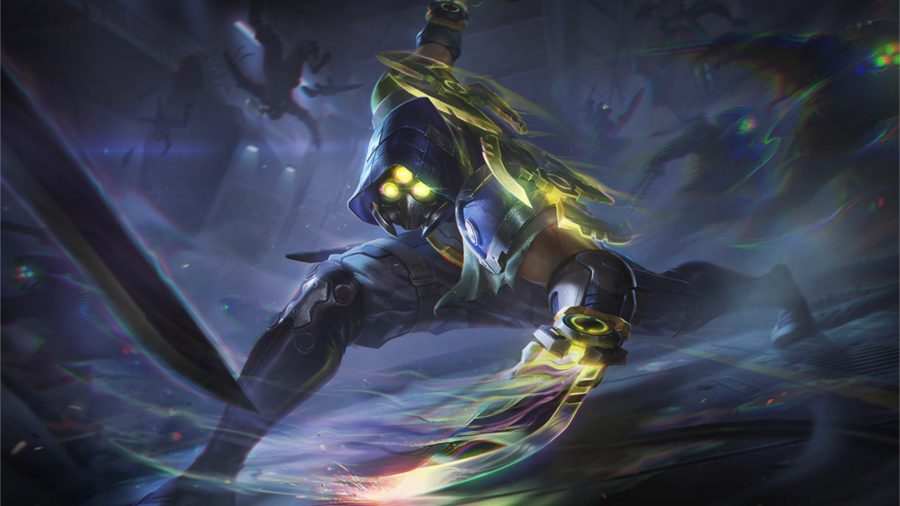 What are the best Runes for Zed?

This pairs brilliantly with Living Shadow to deal extra damage to enemy Champions.

This grants you more damage and armour penetration, making you even deadlier.

Each unique takedown grants you extra HP and tenacity, protecting you from CC effects.

And with this you’ll also get ability haste, making your cooldowns shorter with every unique takedown.

What are the best spells for Zed?

Using Ignite early in your combos helps you get your enemy’s HP below 50% to engage your passive move.

As with almost every other Champion, Flash adds extra offensive and defensive possibilities to Zed’s skillset.

By now, you should be an expert in all things Zed. We’ve also got build guides for Wild Rift’s Master Yi, Wild Rift’s Evelynn, and Wild Rift’s Lee Sin. Plus, if you want to see where your favourite heroes rank, best take a quick gander at our League of Legends: Wild Rift tier list for all the details.