Looking for Minecraft skins to level up your game? We absolutely adore Minecraft over here at PT towers and have been knocking down trees with our bare hands since the beginning. There comes a time in a Steve’s life, however, where your regular digs just aren’t enough, and you want to start showing off your outfits to every creeper in town.

These Minecraft skins are a selection of the very best outfits we can find on the web, including some familiar faces, and a few tasty outfits that would put even the stylish Ender Dragon to shame. Stunt to your pals in multiplayer, or just explore the wilderness like a boss. Either way, don’t go walking around like some regular Joe when great skins like this exist.

Here’s our guide to the best Minecraft skins 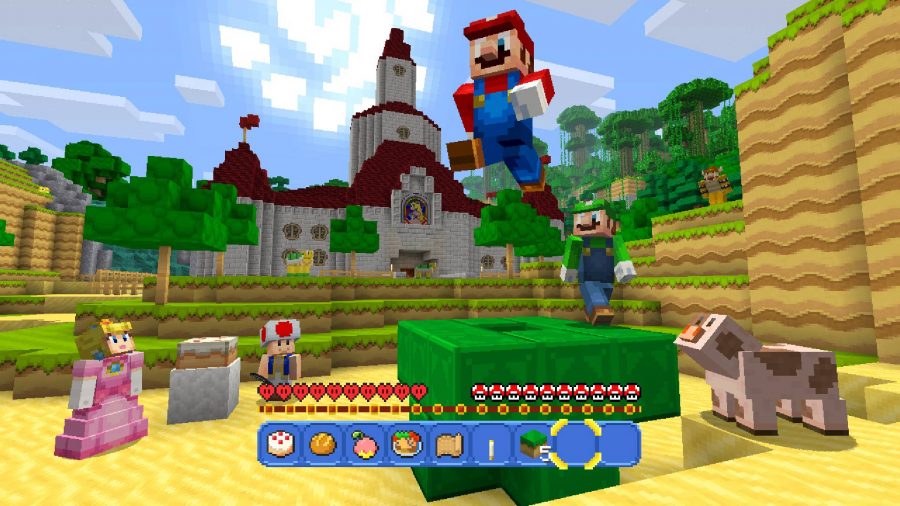 The main man himself, Mario makes an appearance in Minecraft if you own the Nintendo Switch version, alongside skins of many of the other Mushroom Kingdom denizens. When Minecraft originally hit the Wii U the Super Mario pack caused quite the stir, and even came with a whole Mario-themed world to explore. We still can’t quite believe it happened, but it’s a joy to explore. 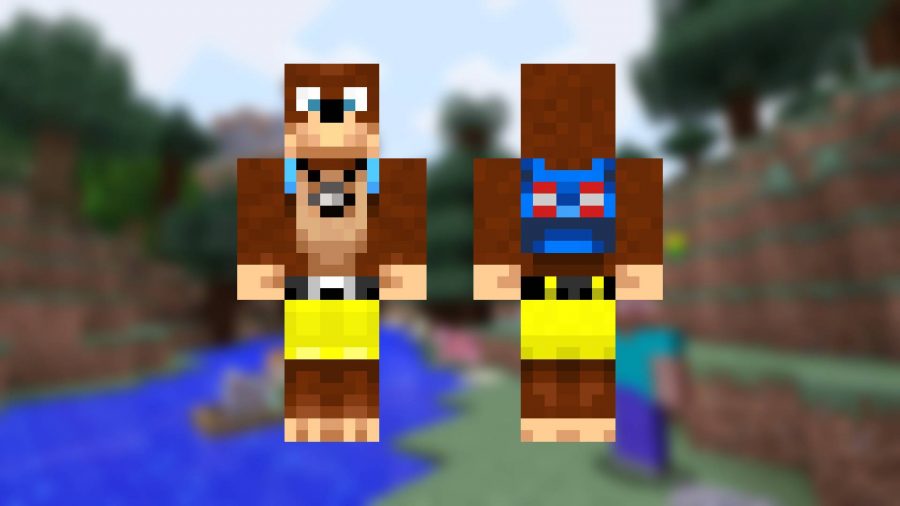 Found over at minecraftskins.com, the Bear & Bird fit right in with Minecraft, especially as they’re owned by Microsoft anyway. It’s a Rare treat to see them exploring the grassy lands of Minecraft, and if you ask me, I think Banjo would be pretty good at foraging anyway. 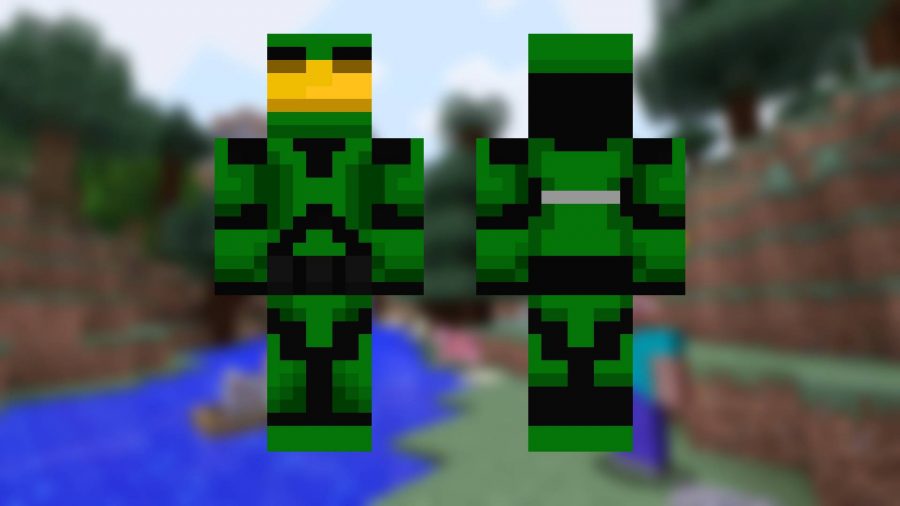 Another natural crossover as Halo belongs to Microsoft, Master Chief can take a break from fighting the covenant, and use that Needler to chop down some trees and mine for diamonds. It would be great to explore with the Warthog as well (I’m sure there’s a mod somewhere), but we’ll take this for now. Found at minecraftskins.com, but there are also official ones on the Microsoft store. 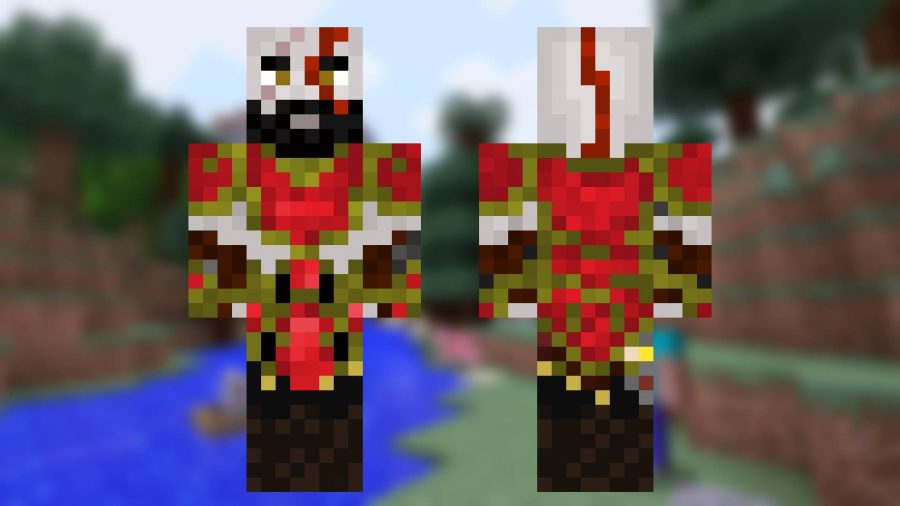 The God of War needs a break just as much as anyone else, and we can’t help but feel the world or Minecraft is probably more relaxing than the depths of hell. Plus, Kratos would be a dab hand at wiping out Creepers and the Elder Dragon. Found over at minecraftskins.com. 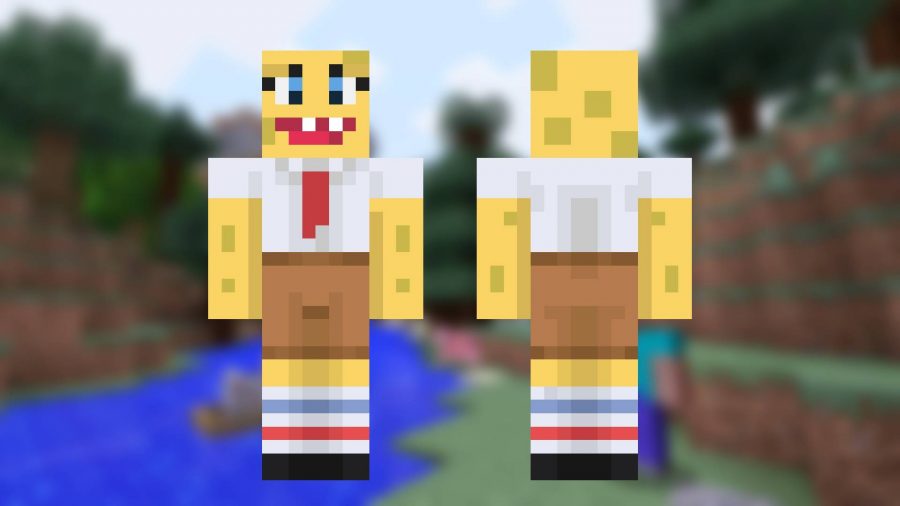 Who lives in a pineapple under the sea? It’s Spongebob of course, but thanks to this latest skin pack, Spongebob can also take up residence in the blocky world of Minecraft. Naturally, there are a whole host of amazing skins for Spongebob, including an official skin pack you can buy straight from the Minecraft store. We found this one at minecraftskins.com. 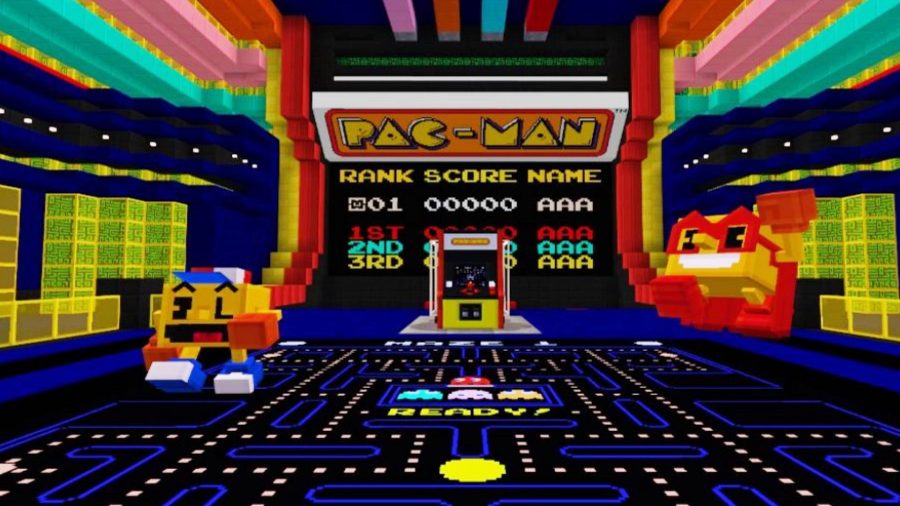 A collaboration we didn’t see coming, but it works! To celebrate Pac-Man’s 40th anniversary, Bandai Namco and Microsoft worked together to deliver a host of amazing skins in an official collaboration, as well as some themed Pac-Man worlds that deliver on some of the classic gameplay fans know and love. If you’ve ever wondered what Pac-Man looks like in 3D, this is one way to find out. This is available on the Microsoft store. 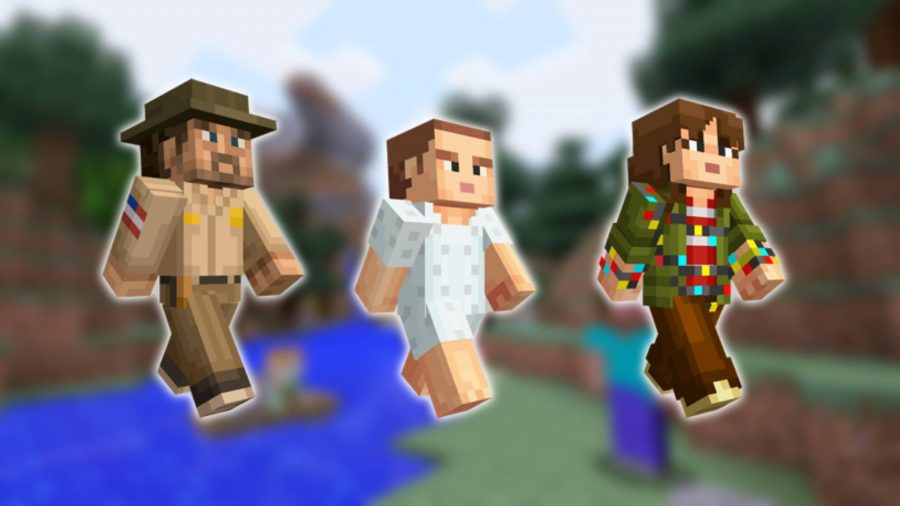 One of the newer collaborations, explore Minecraft dressed as your favourite characters from the hit show Stranger Things. The Nether is pretty much The Upside Down anyway right? So we’re sure these actual children are fine to explore a world with exploding green monsters and terrifying night spiders. Found over at the Microsoft store.

Hopefully, you got some great new skins out of this guide, but if we missed your favourite, be sure to get in touch with us over at the Pocket Tactics Twitter account. If you just love building stuff with blocks, why not check out our guide to the best gaming Lego sets, including some fantastic Mario and Minecraft builds.