Nier Reincarnation is a story-driven mobile RPG that’s set in the world of Yoko Taro’s Nier. The game originally launched in Japan back in February, and since then, English-speaking fans have been patiently waiting for a Western release. Now that it’s here, you’re going to want to which of the characters is best.

For those of you who play some of the other best gacha games out there, we recommend you check out our Genshin Impact tier list, War of the Visions tier list, Punishing Gray Raven tier list, and KonoSuba: Fantastic Days tier list. Then, when you want to dabble in a different game, take a look at our list of the best mobile platformers on iOS and Android. 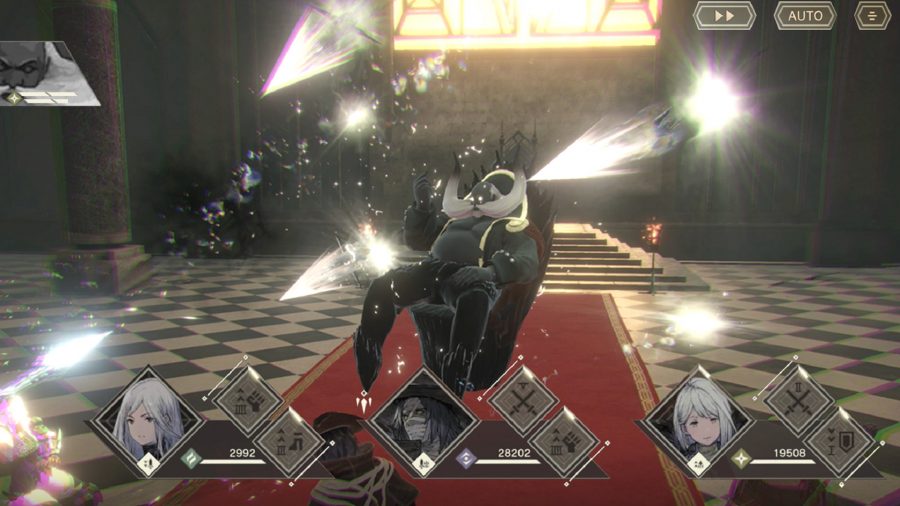 How do I perform a Nier Reincarnation reroll?

If you’ve rolled for a Nier Reincarnation character but it isn’t quite what you had hoped for, simply follow these instructions to try again.

You can download Nier Reincarnation right now from the App Store and Google Play. Go on, what are you waiting for?