A Pokémon Go event is a regular occurrence these days, with something new happening pretty much every week. If you’re a big fan of the location-based monster collector, then there’s very little reason to ever not be playing, whether it’s participating in Raid Hour, Community Day, Go Fest 2020, or the smaller events that take place in between.

Now, while this is a positive, as you’ve always got something to do to keep you busy, there’s a downside to it as well, as it’s really difficult to keep on top of everything that’s happening to Pokémon Go in any given moment. But that’s where we come in. We want to make your life much easier by providing a nice, chronological list of each upcoming Pokémon Go event you can participate in.

So please find that below. We also keep a list of the most recent Pokémon Go news, every single recent Pokémon Go update, so you can check the latest patch notes at a glance, and we’ve put together a complete Pokémon Go raids guide, which will help when it comes to participating in Raid Hours.

In this section, we’ll detail each current and upcoming Pokémon Go event. We’ll keep this regularly refreshed, and remove events from the previous months that are no longer applicable.

On April 1 from 12:00 to 23:59 local time, mischievous Pokémon will cause trouble. Here’s what you can expect during the event:

Spring into Spring! From April 4 at 10:00 to April 8 at 20:00 local time, you can expect the following features to appear in-game:

A Community Day featuring Snivy will run on April 11 from 11:00 to 17:00 local time. Evolve Servine during the event or up to two hours after to get a Serperior that knows Frenzy Plant.

Every Tuesday in April at 18:00 local time a different Pokémon will appear in the spotlight for one hour. 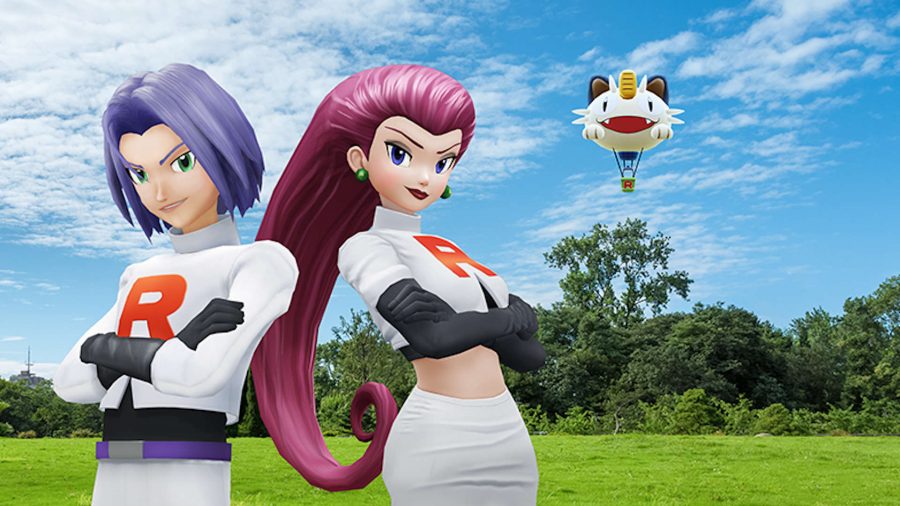 Giovanni will return from February 28 at 12:00 local time! Complete Team GO Rocket Special Research to earn a Super Rocket Radar and take down Giovanni for a shot at catching the following Pokémon:

The Season of Legends

As The Season of Celebration comes to an end, Niantic has now revealed The Season of Legends! This season is set to run from March 1 at 08:00 to June 1 at 10:00 local time. Here’s what you’ll find during the event: