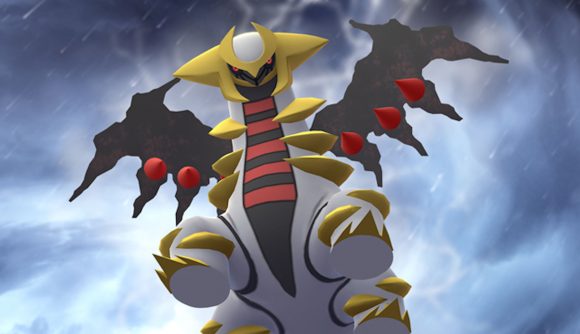 With no sense of irony, Niantic has announced that its holding a makeup event for a makeup event. During Pokémon Go Fest 2020, technical issues meant that certain trainers were unable to enjoy the global festival to its full extent. As a result, Niantic announced a makeup event on August 16, which would give these trainers a second stab at the fun.

The problem is, this second makeup event was also plagued with technical issues, though this time they were limited to trainers in Australia, New Zealand, and the Asia Pacific. That’s progress, at least.

It is heartening to see Niantic make this much effort to make things right though, even going so far as to apologise for the troubles: “We sincerely apologize for the technical issues that occurred for some of you during the Pokémon GO Fest makeup event on August 16.” The (hopefully) final makeup event will take place on Sunday, August 23 between 11:00 and 14:00 local time, and is exclusive to trainers who originally purchased a Pokémon Go Fest 2020 ticket in Australia, New Zealand, and the Asia Pacific.

Of course, you can also grab Pokémon Go from the App Store or Google Play, if you’d like to get back into it.