Game Freak revealed the Pokémon Legends: Arceus release date. It’s a brand new open-world RPG, during a Pokémon Presents stream celebrating the franchise’s 25th anniversary. This one takes place in the Hisui region, which will eventually become the Sinnoh region many fans will remember from Pokémon Diamond and Pearl, but the new title is set many years prior to the setting you know and love.

And now, the Pokémon Legends: Arceus release date is finally here! As of January 28, 2022, you can grab yourself a copy and dive into the action. The gameplay shown off during the Pokémon Presents presentation looks very different from what we’ve seen in past Pokémon games, and we’re exciting for this new adventure.

The latest Pokémon Legends: Arceus trailer revealed new details on the Hisui region, and the Pokémon you encounter, including a new variety called Noble Pokemon, powerful creatures who, for some unknown reason, are in a frenzy. People called Wardens stand guard over these creatures, as the people of Hisui hold a great respect for the terrifying titans.

The latest trailer also revealed expanded customisation options, as well the ability to take pictures of yourself and your favourite Pokémon. 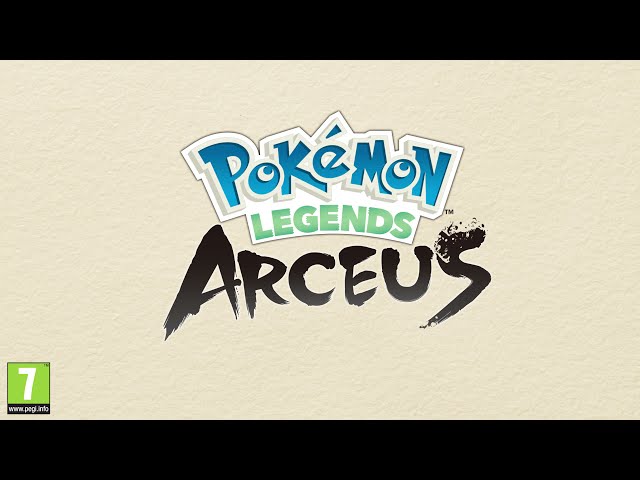 Legends: Arceus release date is finally here! As of January 28, 2022, you can grab the game right now.

The first trailer shows trainers catching wild Pokémon in the overworld with the simple toss of a ball while also taking on foes in some familiar turn-based combat.

From the second trailer, it seems completing the Hisui Pokedex will be your aim, and each Pokémon you encounter will react differently. Timid Pokémon may immediately try to flee, while more aggressive Pokémon will need to be battled to be caught. 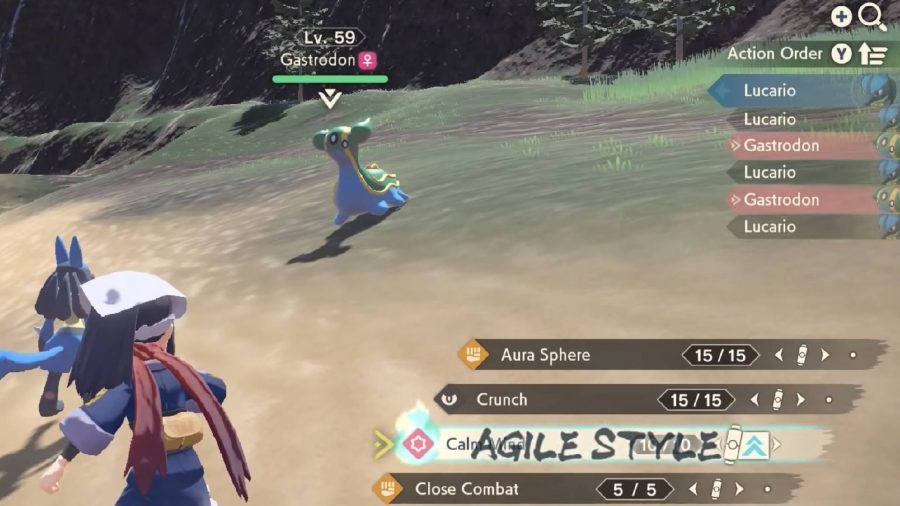 Throw a Pokéball near wild Pokémon in Pokémon Legends: Arceus to start a Pokémon battle. Unlike previous games, Pokémon may be able to attack multiple times in a row. When choosing moves, you can use them in either strong or agile style. Using strong style will increase power, but decrease movement speed. Using the agile style will decrease the move’s power, but the Pokémon’s action speed will be raised. 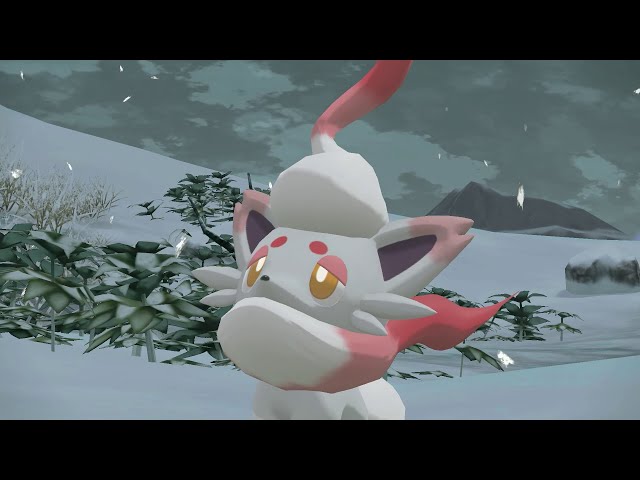 You can check out the first trailer below.

Then the trailer from the August 18 Pokémon Presents can be watched right here.

For even more footage, check out our article covering the latest Pokemon Legends: Arceus new trailers.

For the first time in a mainline Pokémon game, the three starters are from three different generations. You can choose the grass/flying-type Rowlet, fire-type Cyndaquil, or water-type Oshawott.

If you’re looking for something to play in the meantime, head over to our list of the best Switch RPGs to keep yourself entertained.