Pokémon Legends: Arceus takes the longstanding franchise in a fresh new direction, offering luscious environments for you to explore in a spectacular open-world that’s (you guessed it) full of Pokémon. Some are small, others are huge, but all are special in their own way. Though, as with any game of this nature, certain creatures are more difficult to obtain, and can vary in rarity. Usually, they are legendary or mythical Pokémon.

However, Pokémon Legends: Arceus noble Pokémon are of a slightly different nature. This category of monsters is new to Arceus, and we aim to look at what noble Pokémon are, how you can meet them, and how exactly they impact the game and your experience with it. We also take a look at Arceus frenzied noble Pokémon, detailing how you can calm them down.

In short, Pokémon Legends: Arceus noble Pokémon are creatures that have a higher calling in a sense. You see, these monsters possess special blessings, and this can make them quite powerful. However, you shouldn’t mistake that for dangerous. In fact, these gifts not only make the Pokémon unique, but also mean the people of the Hisui region have the utmost respect for them, wanting to protect the noble Pokémon.

As such, there are various wardens that you encounter on your journey, all of which are tied to a noble Pokémon, making sure it remains safe. 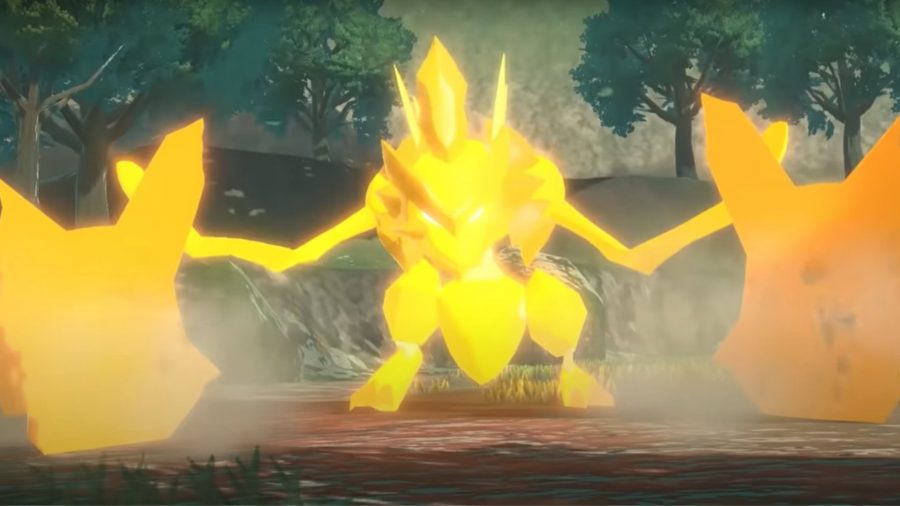 How do I calm down a frenzied Arceus noble Pokémon?

Throughout the game, you encounter various noble Pokémon, some of which are a bit agitated, and it’s up to you to calm them down. Doing so might seem daunting at first, but remember, you were born for this, and you have a special bond with Pokémon. As part of the Survey Corps, you want to help them.

Calming down a frenzied noble Pokémon is straightforward when you know how. Firstly, a simple battle is rarely the answer. Instead, you need to create a balm with their favourite food, which you can use before the battle begins. In doing so, you not only weaken them from the battle, but you soothe them with a tasty treat. A bit like us humans, right? I mean, we all love a bit of comfort food when something agitates us.

Do be prepared, though. Frenzied noble Pokémon grow in size, and hit hard. Stay on your toes, and never miss an opportunity to throw some balm at them.

What are the confirmed Pokémon Legends: Arceus noble Pokémon?

There are five noble Pokémon in Pokémon Legends: Arceus, each with its own challenges. So get ready to dodge, dodge, and dodge again as you battle through each boss. 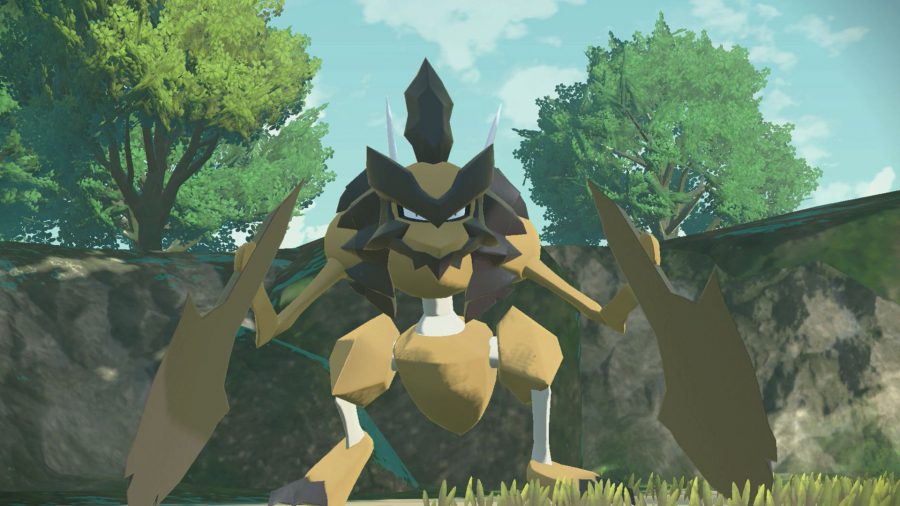 Also known as the Lord of the Woods, Kleavor is found in the Obsidian Fieldlands, and is under the watchful eye of warden Lian.

In the Hisui region, Scyther – first introduced in generation one – can evolve into Kleavor due to special minerals found in the region. As for its type, Kleavor is a bug and rock hybrid, and the balm you need to calm it is forest balm. 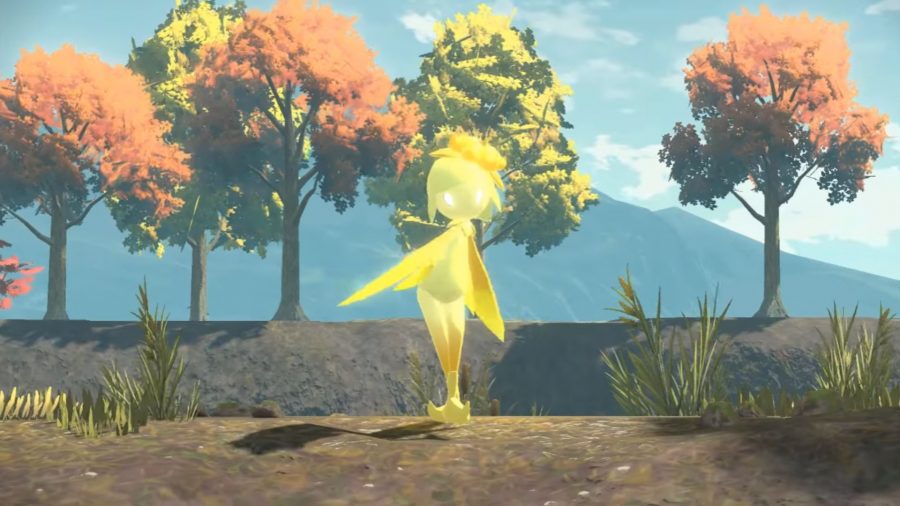 Second on the list is Lilligant, Lady of the Bridge and keeper of the Crimson Mirelands. Taking Lilligant down isn’t too much of a step up from Kleavor, and her moves are easier to dodge, so you shouldn’t have many problems here. 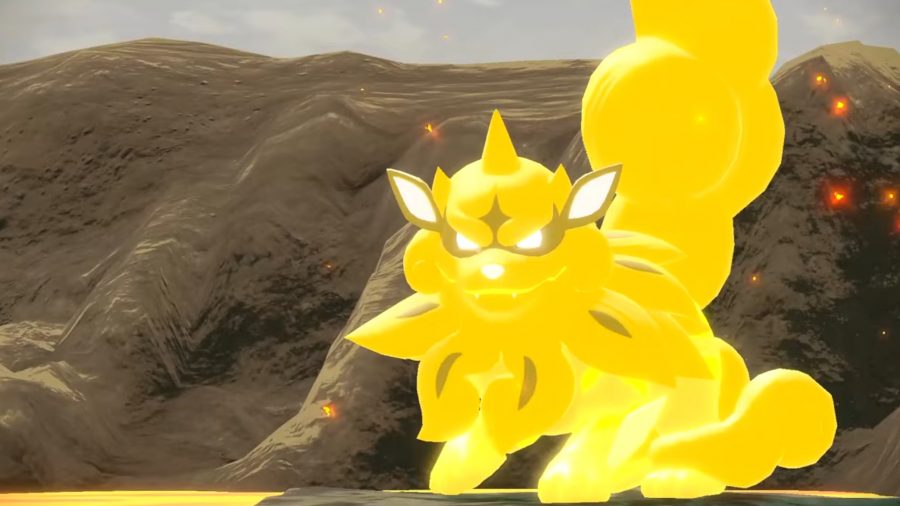 Arcanine, Lord of the Isles, is the third boss you will face. Arcanine has a new fire/rock typing for its Hisuian form in this game, so be sure to bring along a water Pokémon to do some damage. 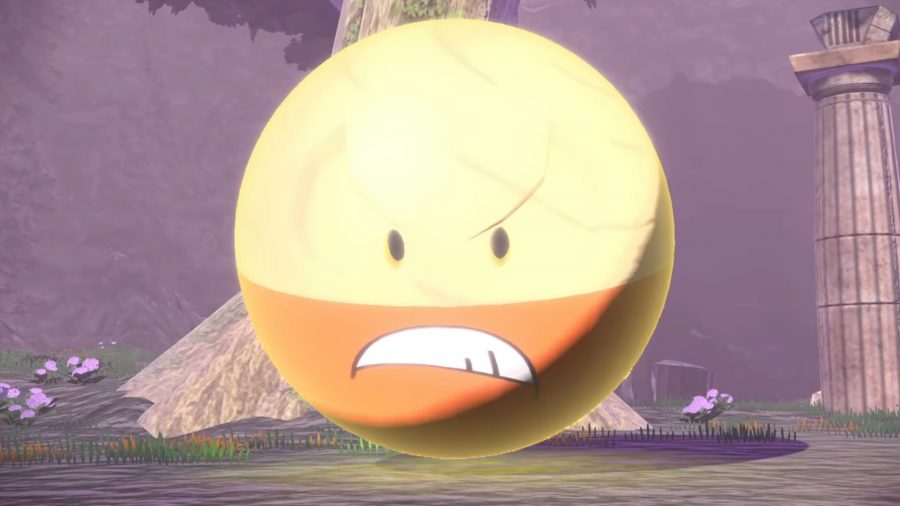 The second to last noble Pokemon is Electrode, Lord of the Hollow. Things get a bit more difficult here as Electrode uses a homing attack that you’ll have to dodge while still hitting the target with balms. 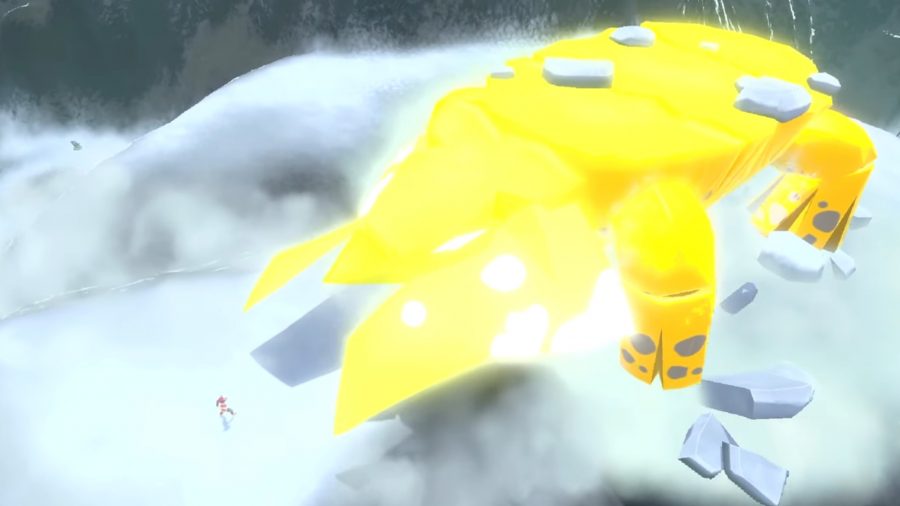 The final challenge, and by far the biggest, Avalugg is the Lord of the Tundra in the Alabaster Icelands. Keep your wits about you in this battle, as Avalugg has all the range and power it needs to make it a very short confrontation.

There you have it, everything you need to know about Pokémon Legends: Arceus noble Pokémon. If you need a break from the Hisui region, perhaps our list of the best Switch RPGs holds your next adventure.