Poké-fans everywhere will be delighted to know that Pokémon Violet and Scarlet pre-orders are now available. Before you know it, you’ll have the opportunity to embark on the first truly open-world Pokémon adventure, set within a large new continent which seems to draw its inspiration from Spain.

So, what do you need to know before you get your Pokémon Scarlet and Violet pre-order in? Well, aside from the new open-world angle (in a sense, making it the final evolution of what started in Sword and Shield, then progressed in Legends: Arceus), this will also be the first Pokemon game that allows you to actively explore the world with other players, and of course, there’s going to be a healthy dose of new Pokémon too, some of which we’ve already seen.

Many fans have latched onto Lechonk, a new pig Pokémon seen in the latest trailer for the game. That same trailer also reveals the Pokémon Scarlet and Violet legendaries for the games, one called Koraidon and the other called Miraidon. The two of them are serpentine in appearance, with Miraidon having a somewhat mechanical appearance – this has led some fans to speculate that there may be a past vs future mechanic in the game.

The Pokémon Scarlet and Violet release date is 18 November 2022, so it won’t be too long before fans get to play this exciting new game. Of course, with big games like this, it is often wise to pre-order your copy, just in case the game sells out on release day. 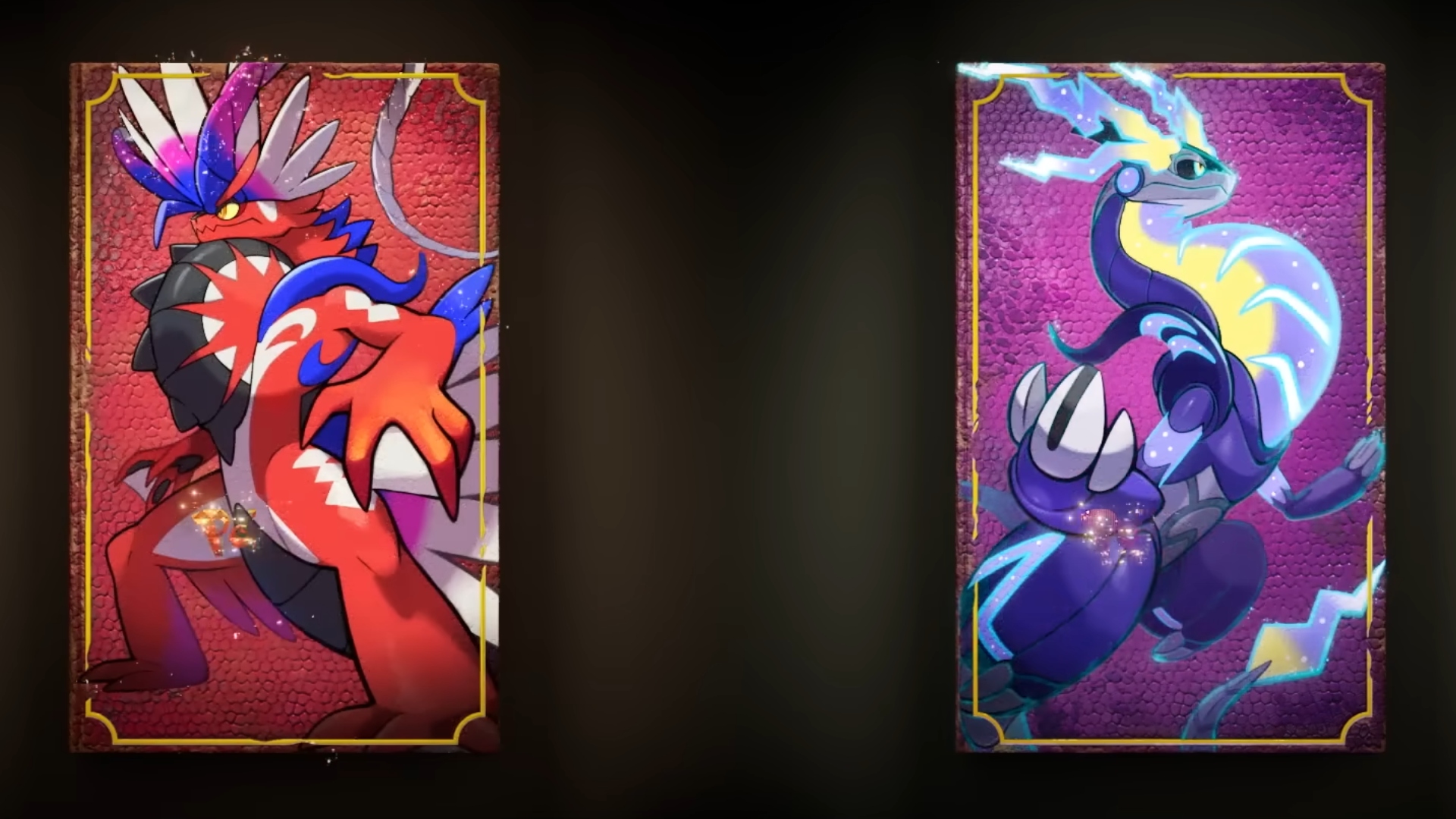 If you want to pre-order Pokémon Scarlet and Violet, you can do so via the following links: 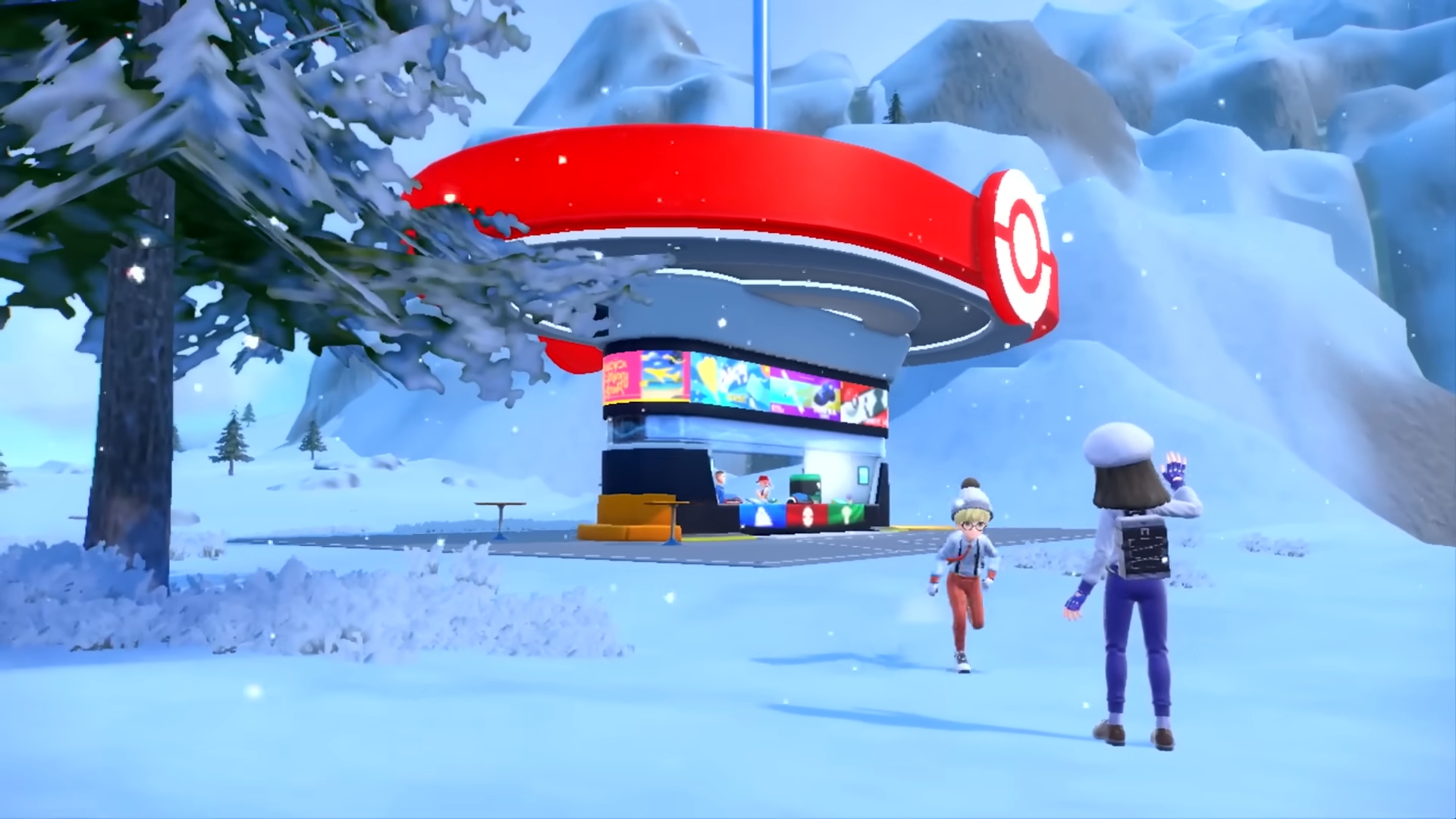 Although Nintendo has given no indication about any pre-order bonuses or early purchase bonuses for the game, it is reasonable to assume that there will be some. When Nintendo released Pokémon Brilliant Diamond and Shining Pearl, there were limited-time Mystery Gifts to collect. Likewise, Pokémon Legends: Arceus included bonuses for early players, including unique outfits. Most likely, Pokémon Scarlet and Violet will follow suit. Check back here and we’ll update you as soon as we know anything.

Are you excited to play these new Pokémon games? For more Pokémon content, check out our guides on Pokémon Switch games and Pokémon Scarlet and Violet differences – they’ll help you scratch that Poké-itch.