Who doesn’t love Pokémon games? It’s one of the biggest video game franchises in the world, and with good reason. Each generation introduces new loveable ‘mon, and generation nine is no different. Not only that, but Pokémon Scarlet and Violet also take us to a new region, another exciting thing we all look forward to when it comes to ‘mon titles.

However, while both games in a generation share a lot of similarities, such as the new starter ‘mon and the location in which they take place, they tend to differ in some ways too. So, we’ve decided to take a look at the Pokémon Scarlet and Violet differences. Knowing what these are can help you to determine which version you buy.

Without further ado, here are the Pokémon Scarlet and Violet differences. 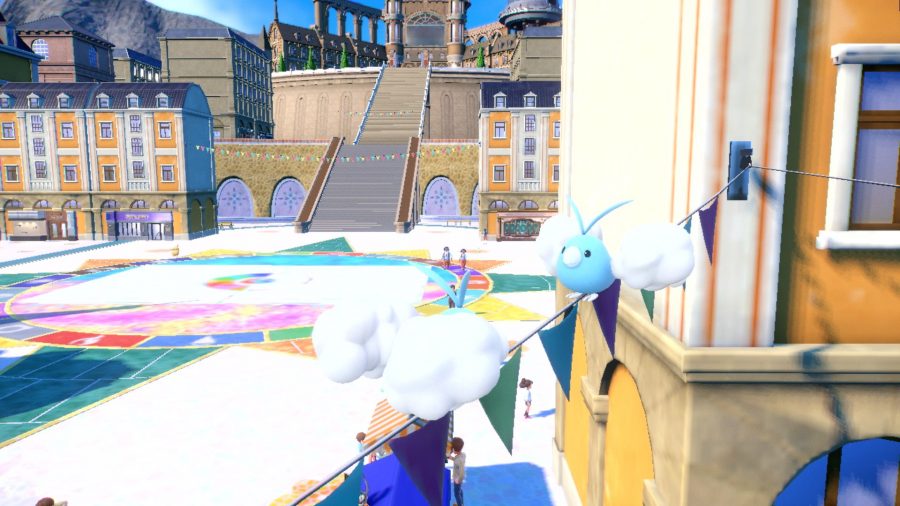 For now, we don’t know a great deal about the Pokémon Scarlet and Violet differences. However, if previous generations are anything to go by, there will be at least a couple of things different between the games.

One of the differences between the two versions is the outfit that your avatar wears. Those in Scarlet have red clothing, while trainers in Violet have purple. You can see costumes in the tweet below.

As one of the main characters, you’ll jump into the world of Pokémon Scarlet and Pokémon Violet to go on your adventure. Your outfit will vary depending on which version you play.

Again, we don’t know many details about generation nine, but all previous generations feature exclusive Pokémon. For example, in generation one (we’ll go with the Let’s Go remakes), you can get Vulpix in the Eevee variation and Growlithe in the Pikachu version. If you want both, you need to trade one with a friend.

Therefore, it feels safe to assume a similar feature is present in Pokémon Scarlet and Violet. We’ll update this section as and when new details emerge.

There you have it, all the Pokémon Scarlet and Violet differences we know about. Make sure to check back regularly, as we’ll update this guide with relevant information as it pops up. If you need more ‘mon in your life, check out our list for the best Pokémon games to see what the greatest adventures you can embark on are.

We also have a list of the best games like Pokémon on Switch, should you want to play something similar yet different.