Another Pokémon game is coming, which means new Pokémon, and even more importantly, new legendaries. As you might know, Pokémon games since Silver and Gold have been divided by their legendary mascots, so when Game Freak announced Pokémon Scarlet and Violet, we immediately started to fantasise over what new super-power box-art stars could be lined up for generation nine.

In our guide to the Pokémon Scarlet and Violet legendaries, we’ll cover everything we know so far about the stars of the next main series Pokémon game. Admittedly, that’s not so much at the minute, but we’ll be back here regularly to update this information as Game Freak and The Pokémon Company continue to drip feed us details in the run-up to release.

What are the Pokémon Scarlet and Violet legendaries?

While we currently know next to nothing about the upcoming Pokémon Scarlet and Violet legendaries, we can speculate using some of the information we have about the game in general. As it’s all but confirmed at this point that the game takes place in a new Portugal-inspired region, we at least can take a good guess at what sort of legendary Pokémon might suit the Mediterranean climate. 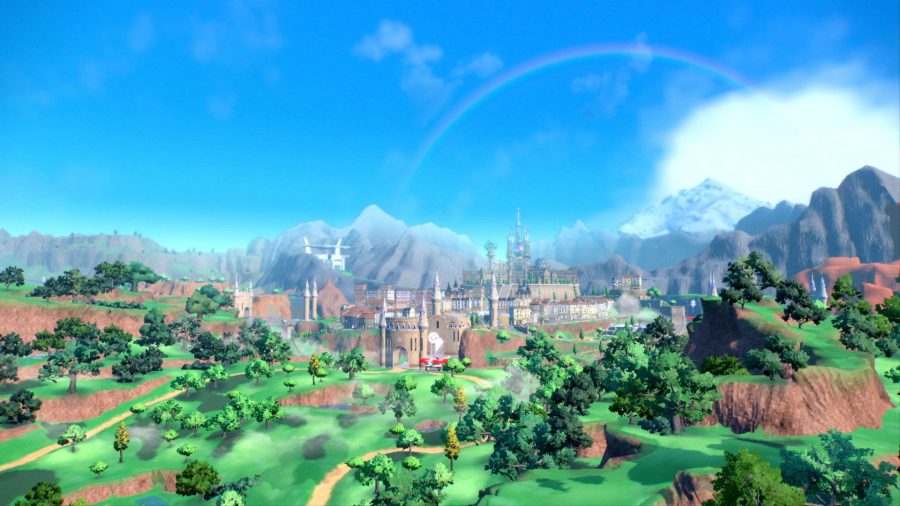 With the various cultural links between Portugal and Latin American culture, there’s a wealth of history for the development team over at GameFreak to get into. It would be incredibly exciting to see the influence of some characters from Mayan or Aztec myth, such as the god-snake Quetzalcoatl, make an appearance. There’s also the connection between Portugal and Brazil, so with any luck, we might get our first samba-dancing legendary.

In terms of typing, we’re not exactly sure what we’ll see from either of the cover star legendaries for Pokémon Scarlet and Violet. As it’s pretty clear that the new region is a coastal region, it wouldn’t be a big surprise to see a water-type legendary, be it on the box art or as one of the mega ‘mons we’ll find hidden away inside the game.

The colour scarlet is often associated with flames, so there’s a possibility that GameFreak might go back to basics with at least one of the legendaries, and give us another fire-type legendary Pokémon to add to the long list. Of course, a lot of people thought the same before the ground-type Groudon was seen in Pokémon Ruby, so there’s a good chance we might get a surprise typing just yet.