What the heck is an Aegislash? It’s not exactly the most well-known Pokémon, but it’s made its way into Pokémon Unite somehow, and now we have to use it to score some goals and stab through the heart of the opponent’s team. It seems very ready for the job though, as it’s literally a floating sword with a shield. It’s the definitive Pokémon Sword and Shield, as it were.

Anyway, let’s get down to business. Our Pokémon Unite Aegislash guide has all the details you need. Whether you’re wondering about abilities or attack styles, or just want to find the best held items or battle items, we’ve got it all down below. As Aegislash can deal big damage, we recommend a hard-hitting build, as you’ll see in our guide.

How do I get Pokémon Unite’s Aegislash?

Just head to the Aeos emporium and make sure you’ve got at least 10,000 Aeos coins or 575 Aeos gems, otherwise, you won’t be able to afford Aegislash. 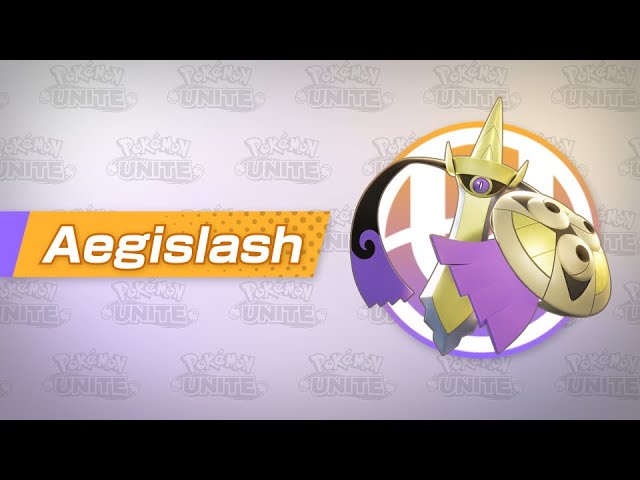 As Aegislash levels up, you can upgrade to different moves. With the eventual buffs, Aegislash has the potential to lay some serious waste to your opponents as a physical attacker. So, here’s our guide focusing on offence, Aegislash’s greatest asset.

Aegislash has two special abilities from the start: shadow sneak and iron defence. Neither are anything to write home about, but both get upgrades in the mid-to-late game for higher damage output or a better buff.

At level five you can upgrade shadow sneak to sacred sword, Aegislash’s signature attack, and a very powerful ability for dealing damage. 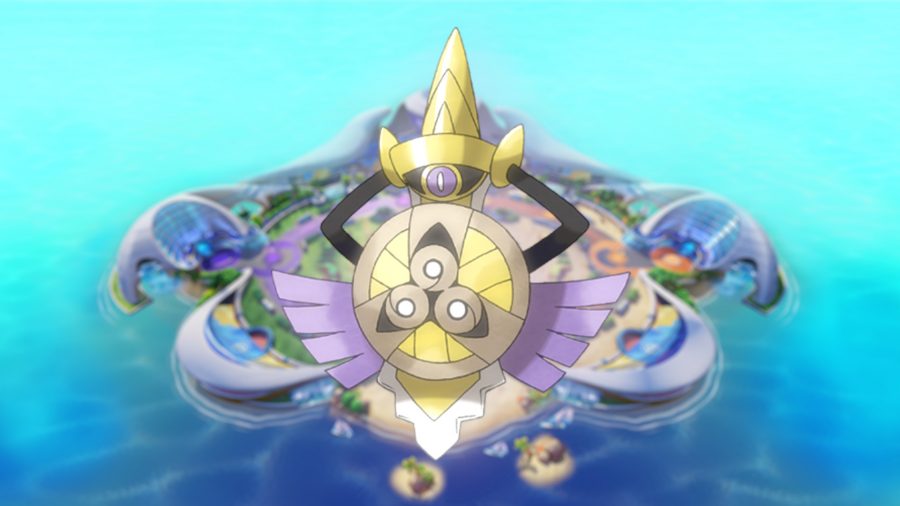 At level eight you can upgrade iron defence to wide guard, a buff that gives Aegislash a shield. It’s worth upgrading as soon as you can, as you’ll be relying on Aegislash in the late game to deal potent damage and get a goal zone advantage.

What is the best Pokémon Unite Aegislash build?

Aegislash has a great deal of potential damage output, so if that’s your focus, here’s the build we recommend. 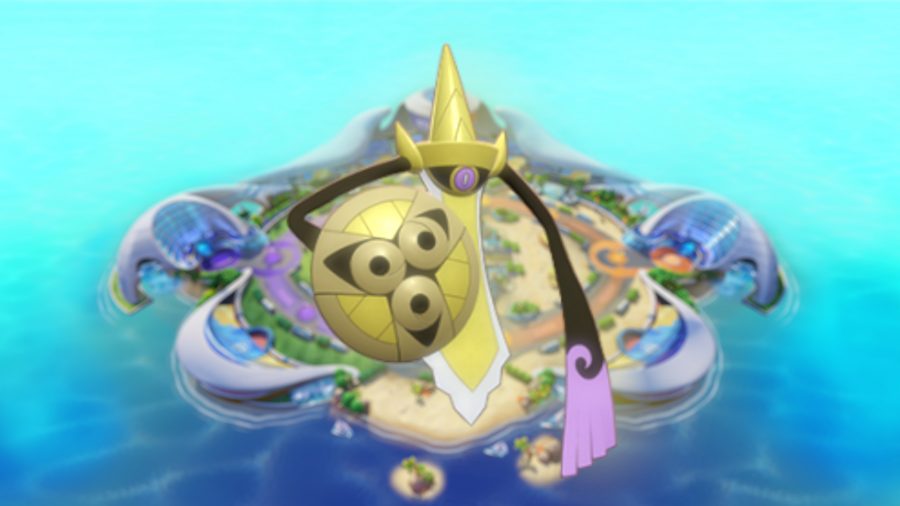 You can pick up to three held items for battle. Here’s what we recommend, ordered from best to worst:

You can only choose one battle item per match. We suggest any of the following items.

That’s all the advice we’ve got for Pokémon Unite Aegislash. If you need more PokéMOBA action, check out our Pokémon Unite skins guide to get your fighters looking fit for the big time.