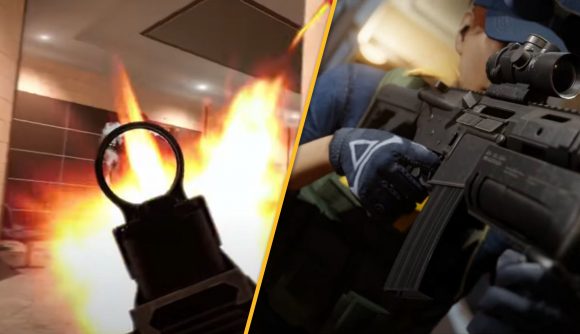 As if we weren’t excited enough for the mobile shooter already, the number of Rainbow Six Mobile studios dials the anticipation all the way up to 11 – quite literally. You see, thanks to our pals at MobileGamer.biz, we know that there are 11 teams helping with the development of Rainbow Six Mobile, as good a sign as any that Ubisoft is determined to make this venture a success.

However, despite there being 11 Ubisoft Rainbow Six Mobile studios working on the project, Chinese behemoth Tencent is also lending a hand to the game. So really, it’s 12 development teams that are working together to ensure the FPS has a successful mobile launch when the time comes.

Ubisoft unveiled the game earlier this month, and while we don’t have a Rainbow Six Mobile release date, we do now know that the game has been in the works for more than three years – which is probably as long as fans have been asking for Rainbow Six Siege on mobile.

“Fans have been asking for a Rainbow Six mobile game for a long time,” Rainbow Six Mobile programmer Casey Hildebrand explains. “By bringing Rainbow Six Siege to mobile free-to-play, we’re opening the doors for a lot of new players to discover Siege’s unique style of fast-paced tactical gameplay, and for Siege fans to experience the game in a brand new way.” 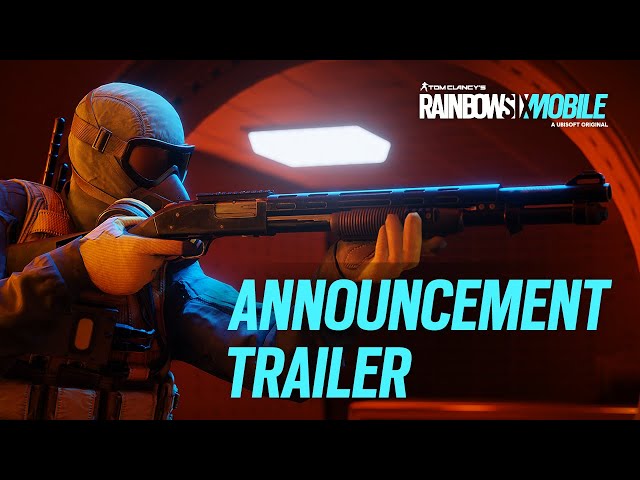 Who are the Rainbow Six Siege Mobile studios?

At the helm of Rainbow Six Siege Mobile’s development is Ubisoft Montreal. However, there are plenty of other Ubisoft teams in places such as Quebec, Halifax, Winnipeg, Bucharest, Redlynx, Paris, Kyiv, Pune, Chengdu, and Shanghai that are aiding the project. As you can see, this is a global collaboration, with Tencent also lending its expertise.

If you need something similar to keep you busy until the Rainbow Six Mobile release date, you should check out our picks for the best games like PUBG and games like Fortnite. Or, you can hop, skip, and jump your way over to our list of the best mobile platformers for a different type of game.