Fortnite wasn’t the first battle royale game, and it certainly won’t be the last. The battle royale genre is incredibly popular, allowing you to team up with friends or go it alone. In Fortnite, there are so many different ways your game can pan out when you’re tasked with surviving and hopefully being crowned as the last man standing.

Thankfully then, due to its popularity, there’s no lack of games like Fortnite for players on Nintendo Switch, Android, and iOS. While Fortnite is on Switch, it’s not on mobile due to a variety of complex legal issues that are ongoing. If you want to read more on that we’ve got news about Fortnite on Android and the Fortnite v Apple conflict.

So, if a battle royale is what you’re after, and you love a bit of Fortnite, but you’re playing on Switch or mobile, then here are some of the best alternatives that you can enjoy right now. We’ve also got the best Switch battle royale games of all time if you’re looking to expand in the genre in general and not just because you’re a fan of Fortnite.

Now, let’s get into the good stuff! 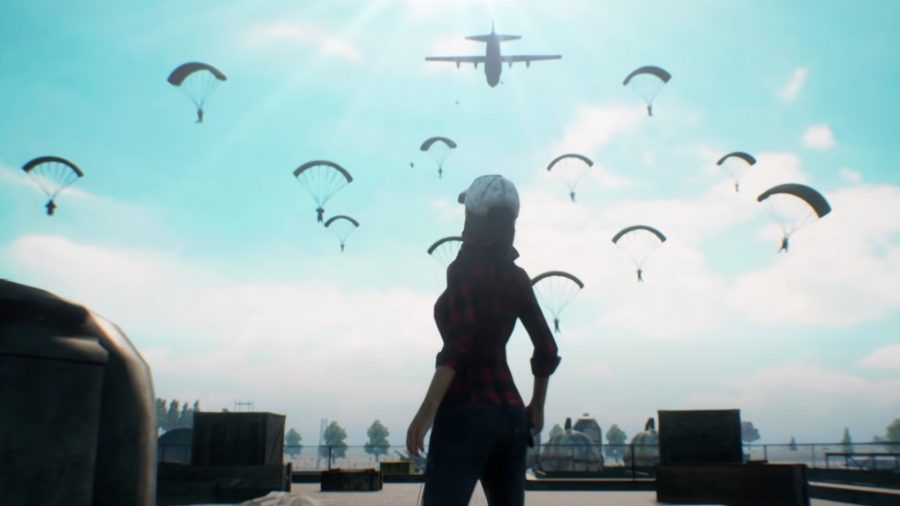 If you’ve seen our best games like PUBG list, then you’ll know that when it comes to comparing battle royale games, Fortnite and PUBG are widely considered the top two contenders in the space. PUBG is a lot more serious in aesthetics, mimicking actual life rather than a more cartoony vibe, but the mission is the same, to be the last man (or duo, or team) standing.

You’re not focused on fort-building here, but you do want to gather supplies to survive. And, while PUBG isn’t on Switch, it’s on mobile with multiple maps to choose from. 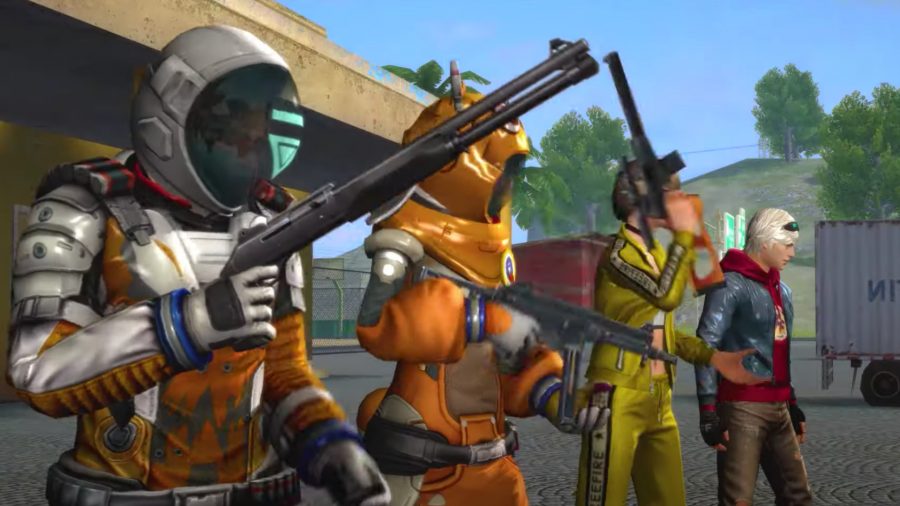 The love of battle royale continues with Apex Legends from the developer, Respawn Entertainment. They’re quite different games, with Apex Legends giving players unique abilities depending on their character choice, no building, it’s FPS, and you can level up the skills on weaponry.

But they, of course, share similarities in that it’s a battle royale at the core, they’ve both got a battle pass on offer, and you’ll find yourself investing a serious amount of hours into it. While Apex Legends Mobile is starting to roll out, it’s not hit the UK or the US just yet, so this one’s just on Switch. 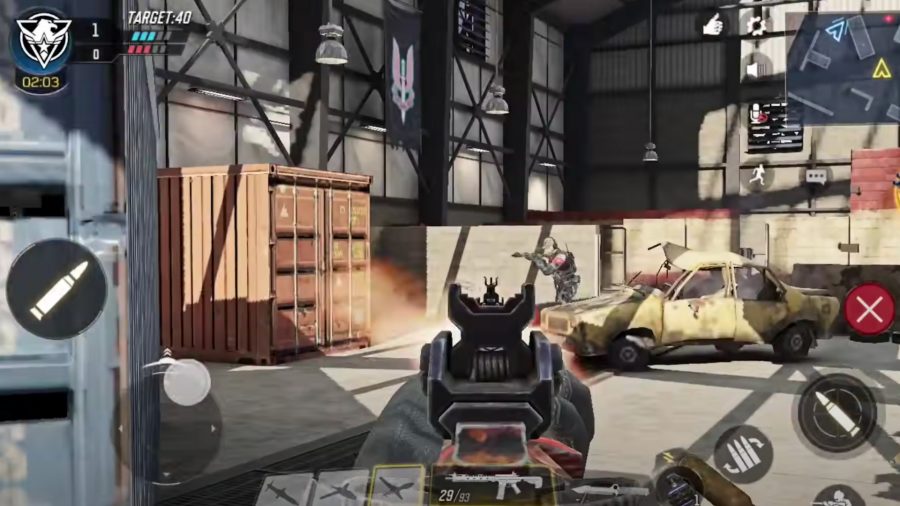 If the serious nature of PUBG is what you’re after and you enjoy a shooter, then Call of Duty: Mobile’s battle royale mode is another great choice for a game to try. Widely considered the two best survival shooters on mobile (until Fortnite got taken off), Call of Duty and Fortnite are often compared for their graphics, gameplay, and visuals.

Call of Duty also has a multiplayer mode that’s home to a lot of the popular CoD games like Domination, Search and Destroy, and Hardpoint. There’s a lot to choose from and overall makes for a great game on mobile. 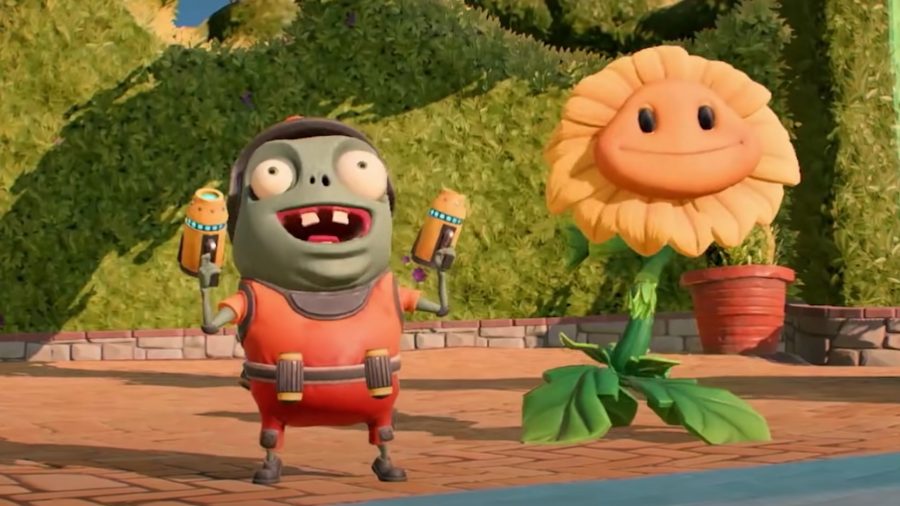 If we take the zany, vibrant nature of Fortnite alongside the third-person shooter mode and throw it into a world of angry greenery and the undead, then you’ve got yourself Plants vs. Zombies: Battle for Neighborville.

Although not a battle royale game, there are PvP modes that put up to 24 players against each other online, or if you fancy some couch co-op then you can enjoy it with your friend alongside you. There’s a bunch of customisation, exploration in free-roam areas, and just chaotic fun to be had in this shooter game on Nintendo Switch. 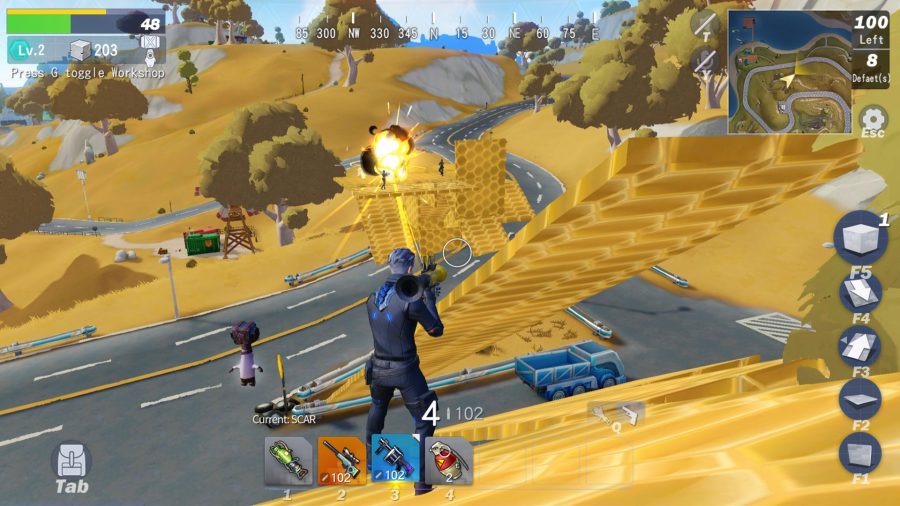 So far, we’re yet to mention another game that has building like Fortnite, so here we are, talking about Creative Destruction on Android and iOS. It’s a very close alternative to Fortnite in that building and firing are at the forefront and it all takes place in a 100-player deathmatch setup.

This was the game players opted for before Fortnite made its way to mobile, and it’s continued to be a great option when it left mobile again too. So, if you’re craving Fortnite on mobile, this one’s for you. 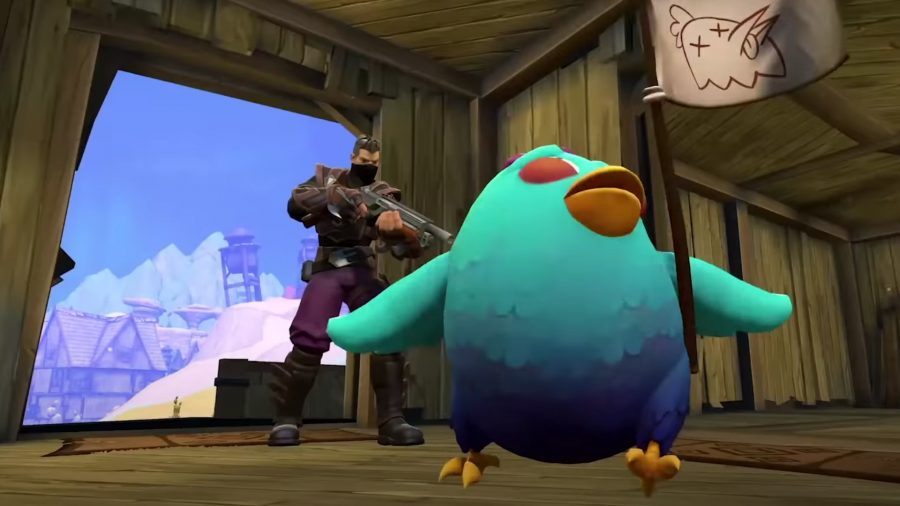 Fortnite is a free-to-play third-person battle royale shooter…. And so is Realm Royale from the developer, Heroic Leap Games. The general premise is the same here, but there are some differences to consider. Realm Royale is more of a fantasy world with magical abilities, with each character and weapon possessing unique traits.

There’s also one glaring difference that we should mention, when you get downed in Realm Royale, you turn into a chicken. Survive as a chicken for 20 seconds and you get revived. While a cat has nine lives, a chicken has three, which is three more fun ways of survival than Fortnite. 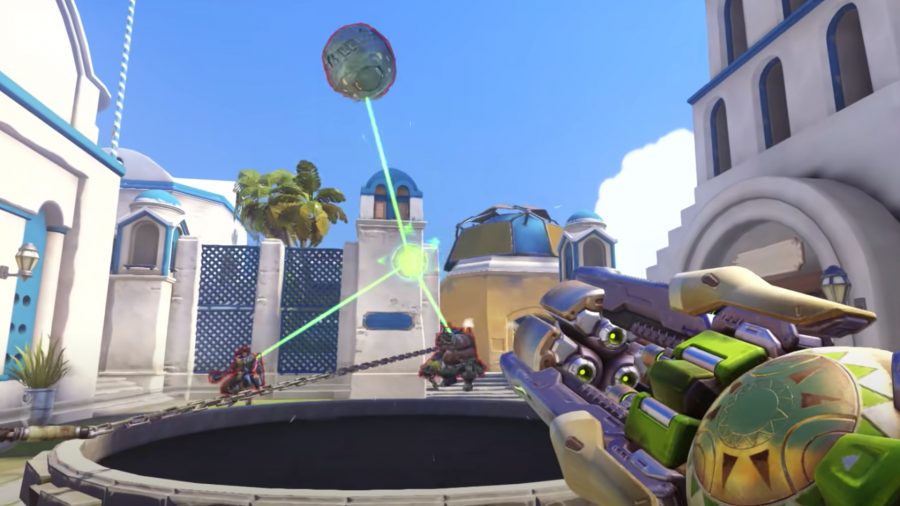 Finally, in a break from the battle royale genre, we turn the focus to Fortnite’s great shooter experience. For a game that’s like Fortnite when it comes to this aspect, we suggest trying out Overwatch on Switch.

Every match is 6v6, so we’re talking a lot smaller of a playing field, but we’re not talking about less action. You pick your hero with unique abilities and then play into the strengths of your role. Plus, it’s free-to-play so what have you got to lose?