Repair Master 3D takes the core gameplay of Apple Arcade’s Assemble With Care, strips out the unnecessary stuff like story and characters, and leaves you with a fun little time-filler. Your goal is simply to repair as much stuff as quickly as possible, earning dollars that you can spend upgrading your workshop. There are no leaderboards to top, high scores to chase, or any other unnecessary extras.

That’s not to say that getting rich is easy, as it requires just as much hard work in Repair Master 3D as in real life. Okay, not quite as much, but the struggle is real, folks. There are a few different factors to pay attention to, and a variety of different ways to improve the speed at which you can make bank.

So we thought we’d put together this crafty little Repair Master 3D guide to assist you with just that. We’ve played an absolute ton, and actually have a pretty nifty office by now, so we’re kind of the masters of getting rich quick. Just saying.

Everything in our repair master 3D guide:

Repair Master 3D is basically a standalone version of the gameplay in Apple Arcade puzzler Assemble With Care. You run your own workshop, which repairs gadgets. This generally involves thumbing around the inside of them, replacing broken parts with brand new ones, and closing them back up. There’s no real danger of breaking anything, as they’re all broken anyway, so the challenge comes from moving with speed.

Well, as the number of mechanics increases the further you get into the game, the challenge does increase with it. It’s more a cerebral challenge, in that you have to remember how to fix each specific issue. It all generally involves swiping, tapping, or holding your finger over stuff though, so don’t get overly stressed. 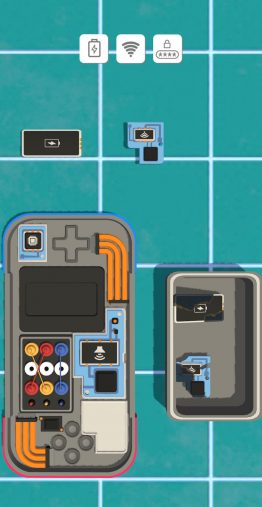 Now we’re going to move onto a few more specific tips and tricks on how to maximise your income in Repair Master 3D.

Read more: Brush up on your skills with our Pokémon Go raids guide

The old saying ‘time is money’ rings just as true here as it does in every other scenario: the faster you work, the quicker you’ll make bank. Each time you complete a repair, you make money, so it stands to reason that the faster you complete a repair, the more repairs you can fit into a given space of time, and the more money you’ll make as a result.

It may take you some time to figure out how to repair each individual item, but, eventually, you’ll just do it without thinking. When you get to that level of skill, try and speed up. 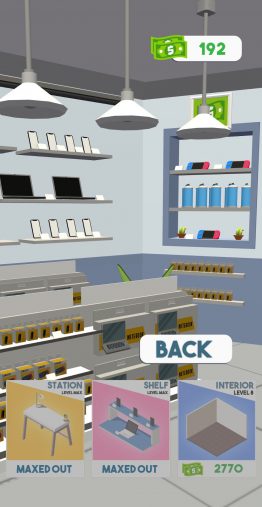 There is an absolute ton of opportunities to watch video ads, which might frustrate you, but you will earn considerably more cash each time. In fact, you earn three times the number of dollars for a repair if you watch a brief video ad after it. That’s almost certainly quicker than repairing the two further items you have to repair to make the same amount.

The same goes for ‘Special Job’s, which crop up occasionally. These pay almost ten times as much as an ordinary job, and require you to simply watch a video ad then make the repair as normal.

Read more: Keep on top of all Pokémon Go updates with the help of our guide

Finally, you can occasionally get an office upgrade by just watching an ad, rather than paying for it. That’s, quite literally, a free upgrade, so just do it. 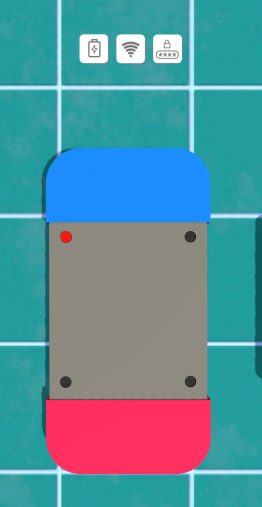 It pays to keep a tidy desk in Repair Master 3D, so we thoroughly recommend doing so. Each time you have to remove, and replace, a part, you can pop it in a handy little dish, which keeps these now redundant parts out of the way. This is handy, as you won’t get them muddled with the fresh replacement parts.

That will, quite simply, allow you to operate a lot faster versus not keeping a tidy desk.

You can interact with red objects

Each time you encounter a new item to repair, you’ll probably have no clue what to do. Well, look for the red bit. Barring a few exceptions, red bits are parts of the object that you can interact with, and include the likes of screws, switches, covers, and more.

Read more: We can help you get started on your murderous rampage with our Dead by Daylight Mobile guide 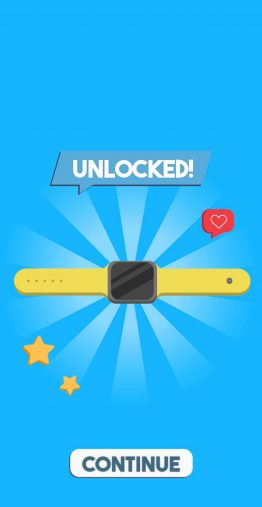 Also, you occasionally won’t be able to remove a broken part and you might have no clue why. Well, that’s when you look for the tiny red screw or switch that you have to interact with to release it.

Replace parts before removing others

When you have a bunch of broken parts to replace in a single item, we recommend removing a single part then replacing it immediately, as this will speed things up. That’s because you’ll know exactly what type of part you’re looking for, versus just removing everything and replacing the parts later.

Look at new parts to determine which need replacing

You can quickly glance at the shiny new parts above the device that you’re fixing to check which parts are broken. This can give you a slight boost in speed versus just winging it. 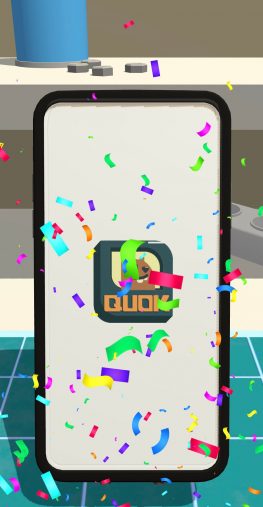 Read more: Did you know you can play Minecraft: Pocket Edition on PC? You do now

We hope that helps you with your Repair Master 3D struggles. If you’d like to check out the game after reading this guide, you can grab it right now on iOS via the App Store.