Whether you’re a tackling sensation, or the perfect penalty kicker, there’s a host of rugby games out there for you to test your abilities without risking a kick to the face. You can race into the maul with Mario, or create your own legend and make them the pride of your national team, either way, there’s fun to be had and conversions to carry.

In our list of the best rugby games on Switch and mobile, you won’t find one back pass, and it’s guaranteed to get you some points on the board. From sims so realistic that you’ll feel like you can reach out and touch the cauliflower ears of your second row, to arcade games that put tackling before tries, there’s a little something for all ages and all playstyles.

With that out of the way, let’s kick it past the posts for the best rugby games on Switch and mobile. 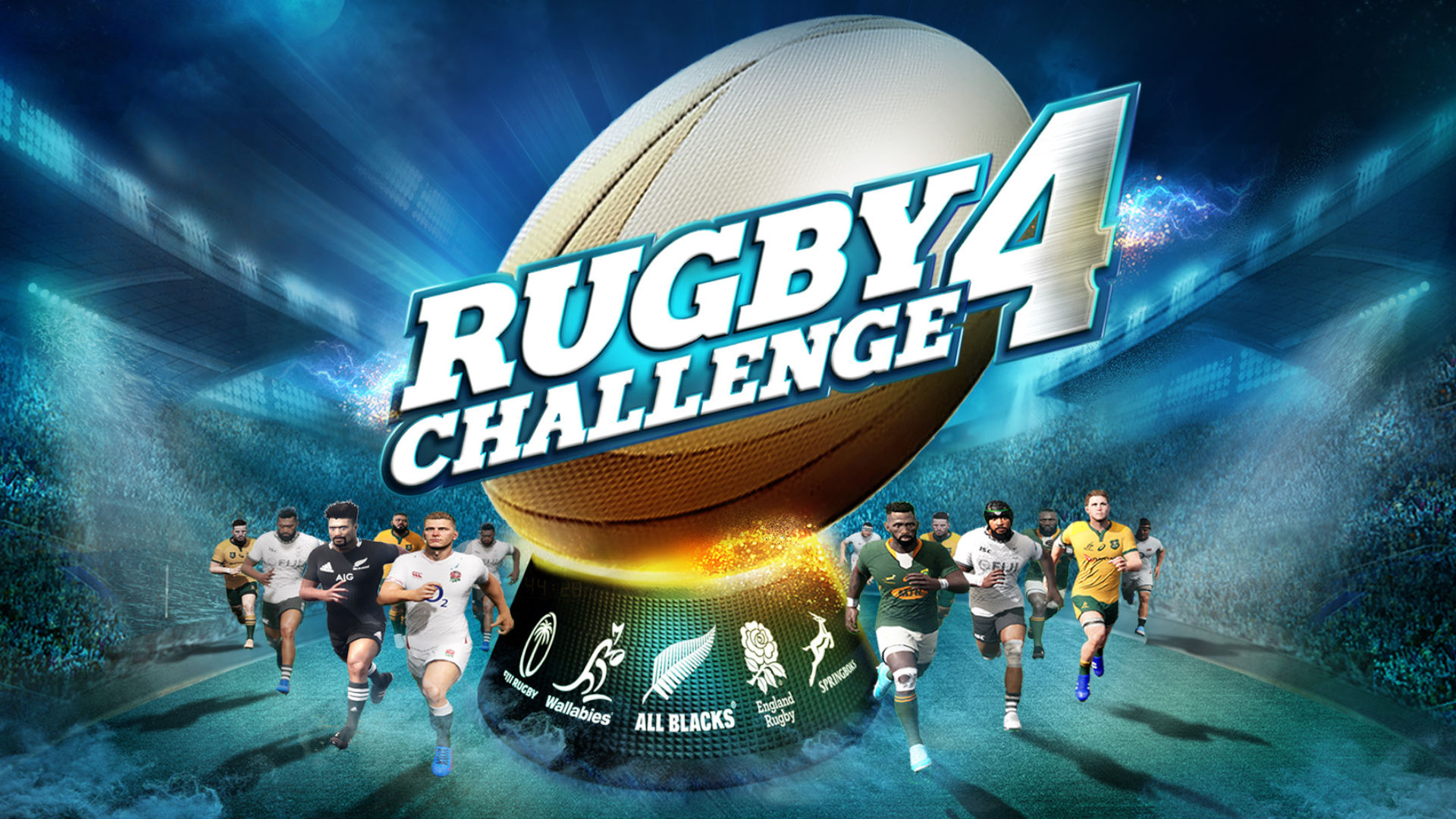 The closest you can get to the real thing on Switch, Rugby Challenge 4 is for the pros. It’s by far the most realistic rugby sim on our list, with countless options for punting, passing, and tackling on the pitch, plus a nuanced player creation mode. There’s a real strategic depth too, for any touchline tacticians looking to test out plays and formations, making it the closest we’re going to get to a rugby manager-type game anytime soon. 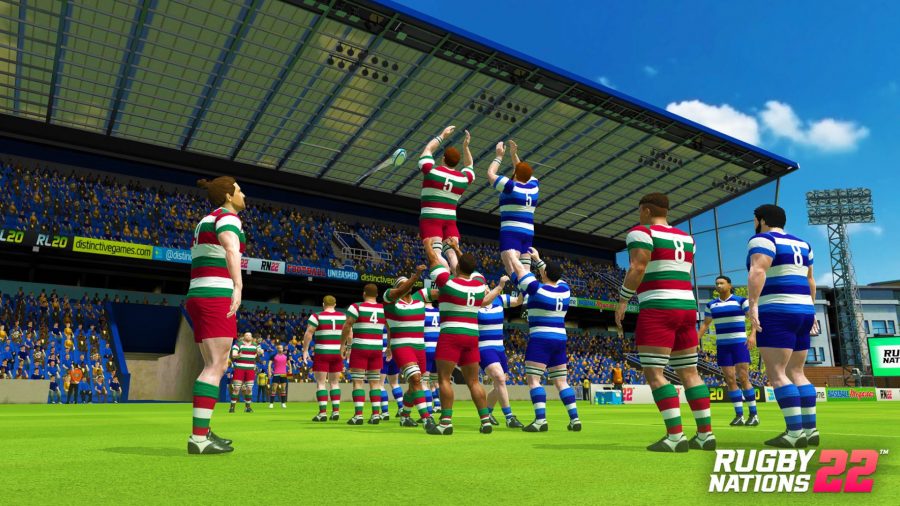 The latest in a long-running series, Rugby Nations 22 is a high point for the mobile rugby sim. With the world’s women’s teams represented for the first time, a bunch of new in-game mechanics to improve scrums, rucks, and lineouts, plus suped-up graphics, there’s no shortage of ways to improve your game on the go with your favourite players. As well as all this, there’s a collection of training minigames too, so you can work out your strategy ahead of a big game. 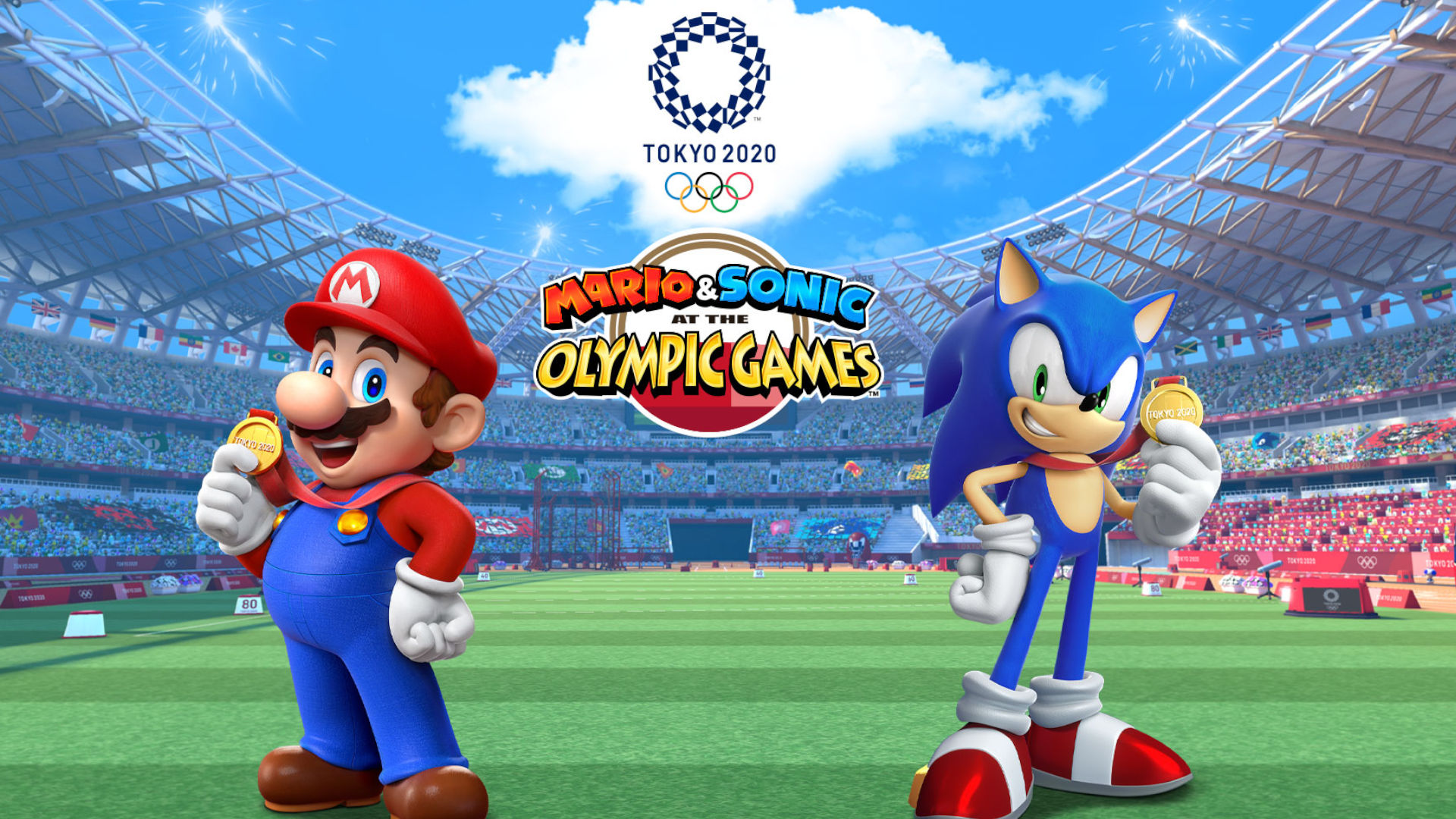 If there’s a sport, you’d better bet Mario has played it. Rugby is no different, and after first trying his hand at rugby sevens at the 2016 Rio Olympics, Mario & Sonic’s 2020 outing is a surprisingly streamlined version of the game. Of course, in this title rugby sevens is just one of many mini-games, so there are fewer gameplay modes and customisation that you’d get in a standalone. Still, it’s the only way to score a try with Toad, and there’s a good amount of fun to be had while doing so. 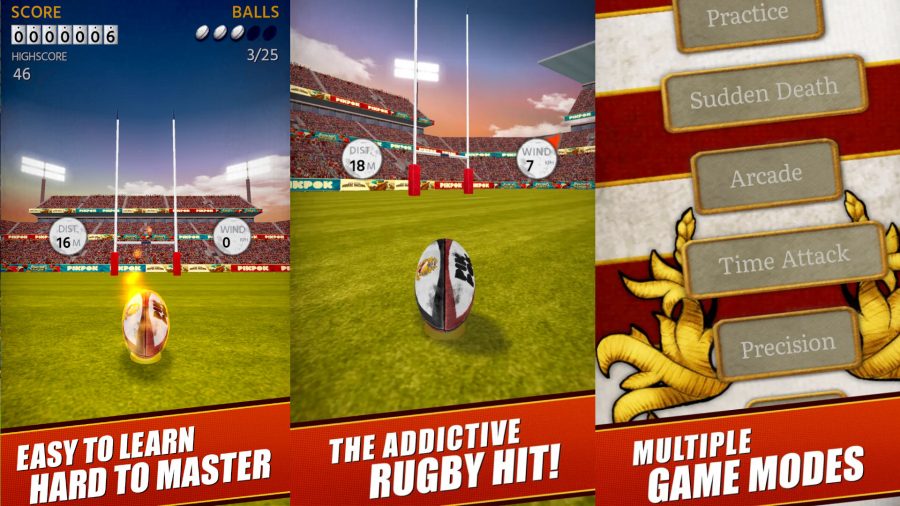 Running is a lot of effort. Too much, in fact. If you tend to agree, then Flick Kick Rugby Kickoff is the game for you. As you can probably tell from the title, passing, running, tackling and almost everything else are off the table here, instead it’s all about converting a try from various difficult angles, each more challenging than the last. It’s the easiest title to pick up and play on this list by far, but might be one of the hardest to put down, especially if you’re just inches away from getting it between the sticks. 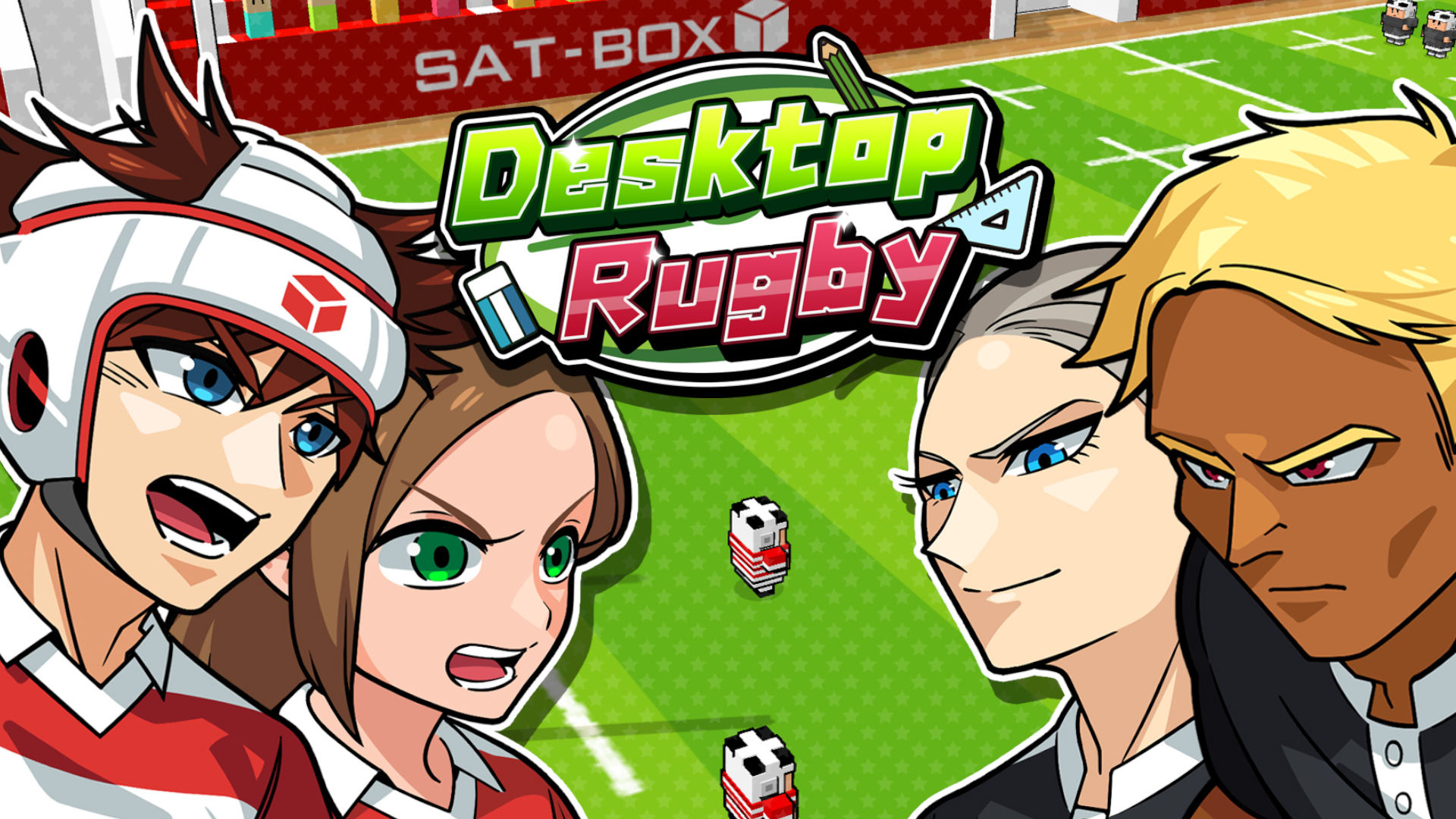 Continuing the bite-size sports series out of Sat-Box games, Desktop Rugby is a shrunk-down version of rugby. As you might anticipate, the mechanics compared to a classic rugby game are a little slimmed down too, but there’s still enough depth and character control to get sucked into the miniaturized maul. It’s also the only title on the list with a Ninjas v.s. Samurai mode, and we have to admit that goes a long way.