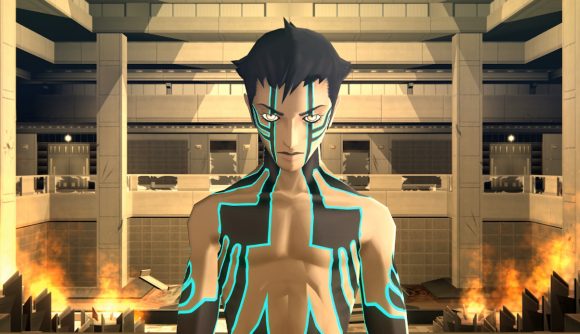 Fancy diving into a post-apocalyptic RPG? If so, we have found a deal that you ought to check out immediately. Shin Megami Tensei III: Nocturne HD Remaster is currently on sale at Amazon US. At the moment, the Switch title is $39.99 – giving you a saving of $10.

The original Shin Megami Tensei III: Nocturne was released nearly 20 years ago on PlayStation 2. It first arrived in Japan in 2003, with a director’s cut following the next year. The director’s cut was then localised for North America in 2004, then for Europe in 2005. If you were a fan of the original, perhaps you would like to relive the adventure on your Nintendo Switch? Or, if you are yet to give the game a try, why not give it a chance while it’s cheap?

Do be prepared, though – SMT is not an easy experience. The series is known for its difficulty, and it will test you at times. In our Shin Megami Tensei III: Nocturne HD Remaster review, we warned that “the never ending cycle of death may become too much.”

If you are still unsure as to whether or not Shin Megami Tensei III: Nocturne HD Remaster is for you, best take a look at the trailer below. 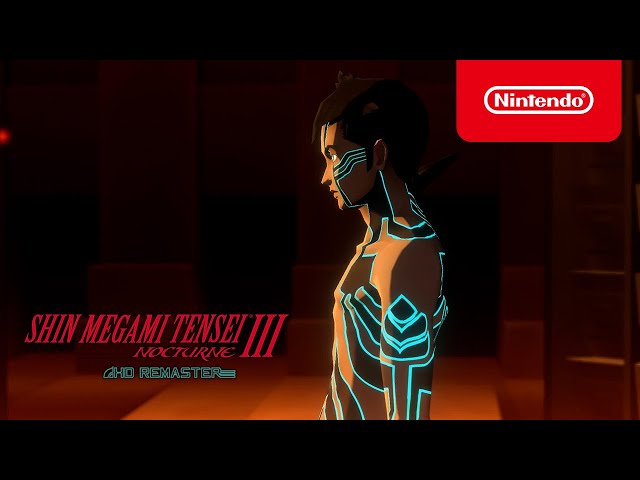