Another month, another batch of terrific Switch games to sink your teeth into. This time around, we’ve got a rather eclectic list for your reading pleasure, from cutesy life sims and creative puzzlers to hyper-dramatic turn-based RPGs.

While April is shaping up to be a relatively quiet month for major releases on Switch, that’s not to say that there’s nothing worth playing. As you’ll see, there’s a veritable treasure trove of quality titles out there for you to jump straight into. And many of said games could well keep you busy for dozens of hours on end.

If you’d like to see what lies in wait beyond this month, we keep a regularly updated list of new Switch games. For those of you who want something to play right now, however, we’ve also put out lists of the best Switch RPGs, Switch strategy games, and Switch multiplayer games. 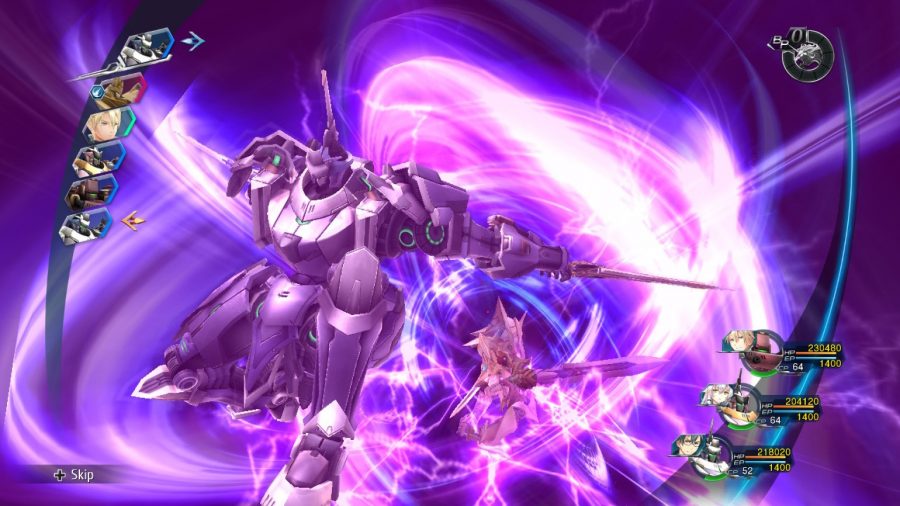 The Legend of Heroes: Trails of Cold Steel IV – OUT NOW

The Legend of Heroes: Trails of Cold Steel IV is the grand finale of an epic turn-based RPG yarn that dates back many years. As such, it’s not necessarily the sort of thing you can pick up and play without any prior knowledge of the earlier games. If you take the time to visit them ahead of this fourth entry, however, you’ll be handsomely rewarded with one of the most dramatic final chapters in gaming.

In our The Legend of Heroes: Trails of Cold Steel IV review, Pocket Tactics alum Sean Martin praised its layered combat, satisfying narrative payoffs, and wonderful cast, concluding that while “it treads familiar ground in terms of gameplay, Trails of Cold Steel IV is a fantastic farewell to the saga and its cast of characters.” 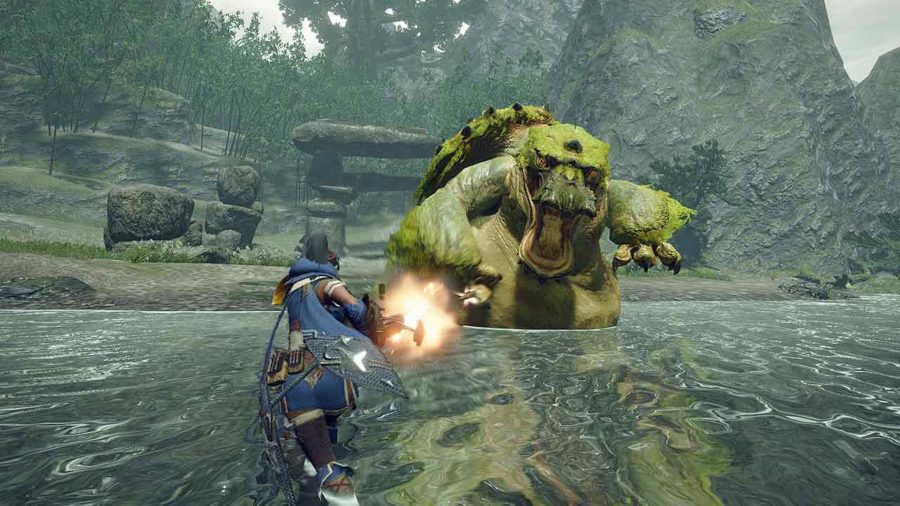 If you’ve yet to jump into Monster Hunter Rise – why not? This is arguably the high point in a series full of terrific games. For those not in the know, Monster Hunter sees you hunting a whole lot of monsters, then using their various bits and bobs to craft slick weapons and armour for yourself. It’s all about fashion, really.

In our Monster Hunter Rise review, Pocket Tactics contributor Dave Irwin called it “the best Monster Hunter on the market.” Provided you can take in the dip in resolution and frame rate compared to Monster Hunter World, that is. 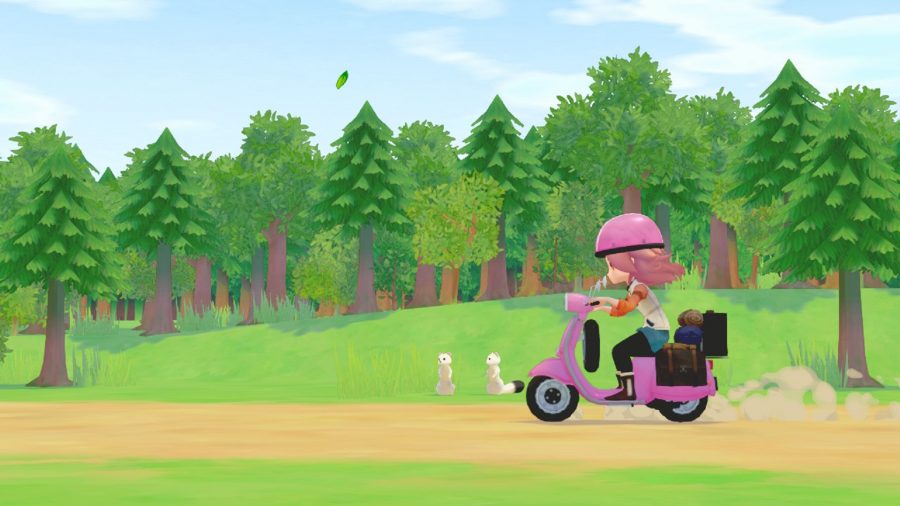 Story of Seasons: Pioneers of Olive Town – OUT NOW

Story of Seasons: Pioneers of Olive Town is a cutesy life sim featuring some of the most dopey – albeit loveable – animals we’ve seen in such a game. But it doesn’t coast by on its cuteness factor alone, as you can expect to see some surprisingly layered farming mechanics, romance options, and even the odd ferret knocking about.

Basically, if you like Stardew Valley or Animal Crossing, Story of Seasons: Pioneers of Olive Town is the game for you. 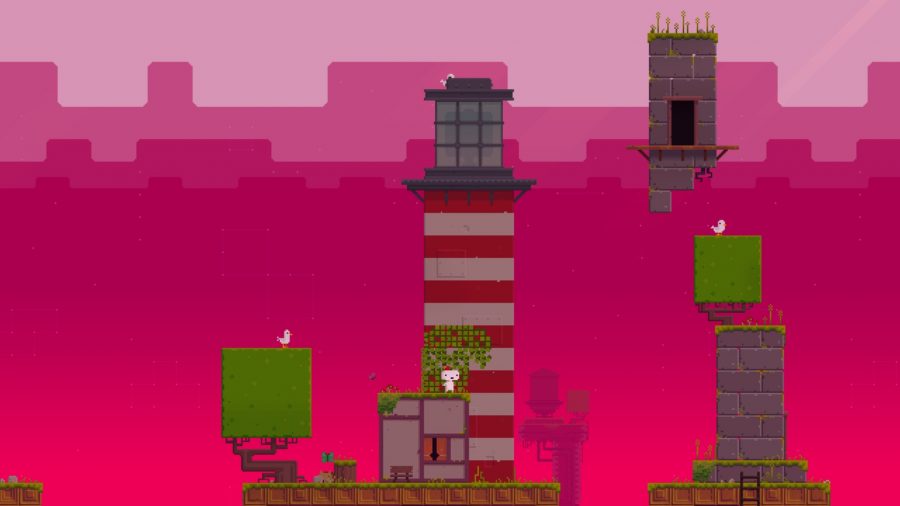 Announced at this month’s Indie World Showcase, the Switch port of Fez is something I honestly assumed already existed. Polytron’s indie hit first launched back in 2012 following a lengthy development cycle, though it was well worth the wait.

It’s essentially a 2D puzzle game set in a 3D space that allows you to shift the camera around your surroundings to see the world from different angles. It’s packed to bursting with fun secrets to uncover and ingenious puzzles to solve. Here’s its eShop page. 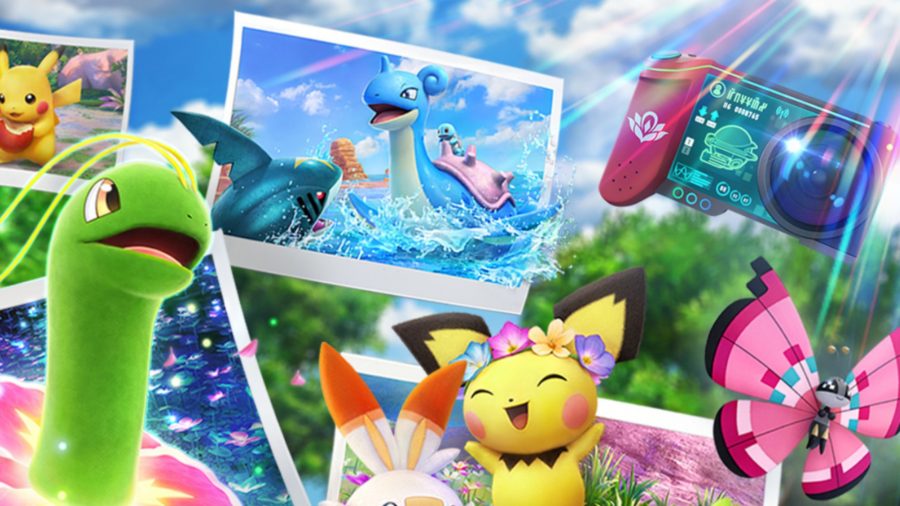 A new Pokémon Snap game has been on just about every Pokémon fan’s wishlist since, well, forever – and it’s now a reality, as the imaginatively named New Pokémon Snap is finally set to launch on Nintendo Switch on April 30.

The original game arrived on the scene in the distant past of 1999 for the Nintendo 64 and has ultimately remained one of the most beloved Pokémon spin-offs around. The game tasks you with photographing the local Pokémon from an on-rails perspective, which is also true of its sequel.

New Pokémon Snap introduces a plethora of fresh ideas and one of the long-running series’ best-looking areas to date: the Lental region. This holiday destination is home to all manner of critters spread across gorgeous beaches, jungles, and deserts that are just begging to be explored.