There are many scary games out there, the horror genre has been part of games media since the dawn of time, or the dawn of the Commodore 64 – we aren’t sure which came first anymore. Anyway, over the years many great titles have made their mark, some of which – Resident Evil and Silent Hill – pioneered the genre, introducing sub-genres such as survival and psychological.

However, despite our love of Switch horror games, we have to accept that not not all games make it to all platforms. Some are forever destined to remain on PC, Xbox, PlayStation, or a combination of the three, while Switch fans find themselves out in the cold. Okay, maybe that’s not entirely fair since the Nintendo console does have some great horror games available, including classics such as Resident Evil and sci-fi horrors like Alien Isolation. It’s true what they say. In space, no one can hear you scream. If you want some more suggestions, check out our best Switch horror games guide.

The team here at Pocket Tactics all have games that they long to see on Nintendo Switch. Some pay homage to teenage slasher movies – where your every decision alters the course of the game – others involve ghost hunting, and some leave you questioning your sanity. Mind you, there’s not much sanity left to be found around these parts.

Without further ado, here are the horror games we’d like to see on Nintendo Switch. 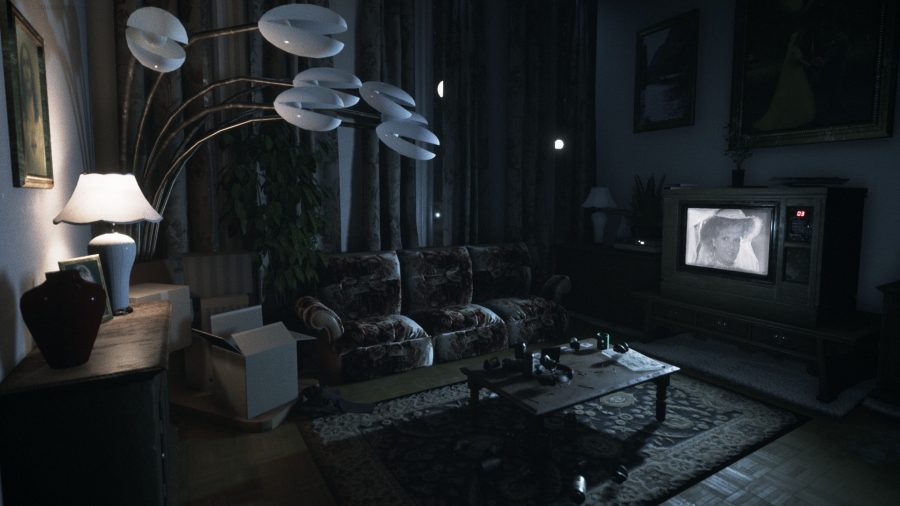 Visage is without a doubt the spiritual successor to the ill-fated Silent Hills, a game all horror fans were longing for. We even got the famous P.T. demo that saw us wandering the same halls of a house aimlessly as we fought to survive against a rather angry spirit known as Lisa. Unfortunately, due to the messy break-up of Hideo Kojima and Konami, the PlayStation 4 exclusive never saw the light of day.

I longed for a game to fill the now-empty void in my heart, it may have taken a few years, but then Visage came along. A game that puts you in a large house with a dark past where previous inhabitants have committed heinous acts. Now, it’s up to us to survive the horrors that lurk within this house, in dark environments with strange paranormal occurrences that leave you clinging to your depriving sanity. Should you fall to the brink of your own psyche, terrifying events become more frequent, and the angry spirits residing here are all too happy to make you one of them.

If I’m being honest, I just want more people to experience the terror, and the Switch community could do with a little Silent Hill-inspired horror in their lives – just ask Nathan, they agree with me. 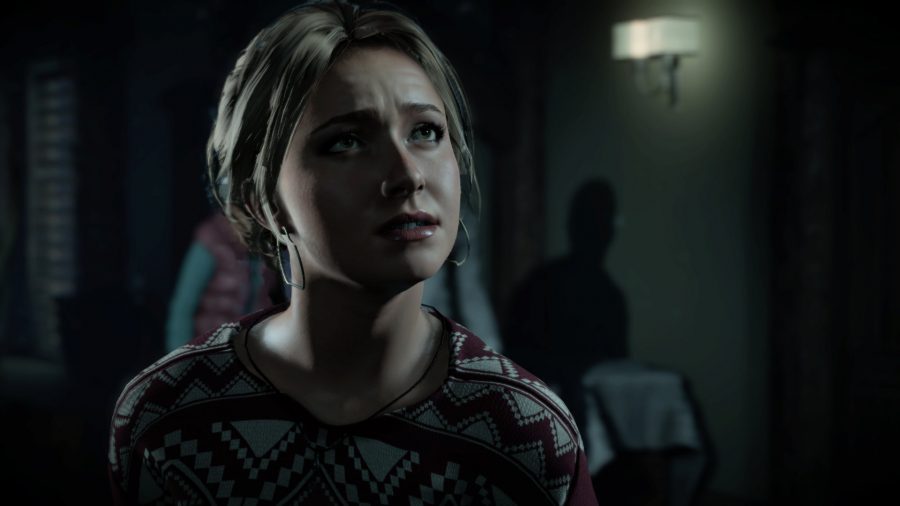 Until Dawn is a spooky game that tasks you with making choices to decide who will live or die from a cast of eight intriguing characters. As you travel through eerie areas, choose which dark path to take, or maybe even deliberately sabotage a character you don’t like, you will reach one of 256 possible endings. This gives the game loads of replayability and mysteries to solve.

Thanks to some pretty impressive motion capture, you may even recognise some of the faces, such as Rami Malek as Josh and Hayden Panettiere as Sam. As the game is currently a PlayStation exclusive, it would be great to see it land on the Switch and get some portability. 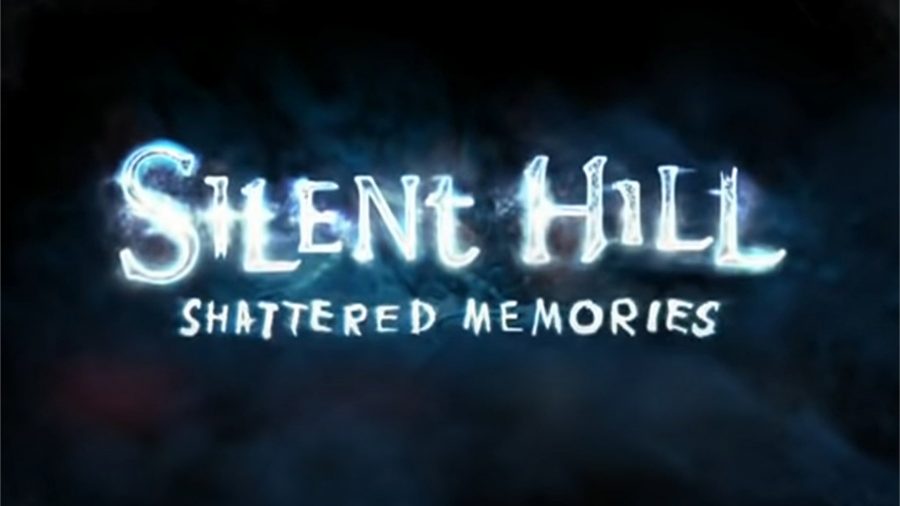 Originally released for the Nintendo Wii in 2009, Silent Hill: Shattered Memories was a fantastic entry in the series that had some great new ideas. A personality test at the start of the game decides what type of monster scares you most, and the speaker in the Wiimote crackles with radio static as you explore the terrifying corners of this world.

The Switch could bring it to life with shiny new graphics, the Joy-Con could easily emulate motion controls, and HD rumble would be a good match for the spooky speaker. It’s an interesting entry in the series that’s often forgotten, but has a great sense of atmosphere and helplessness. I’d love to see it given another chance. 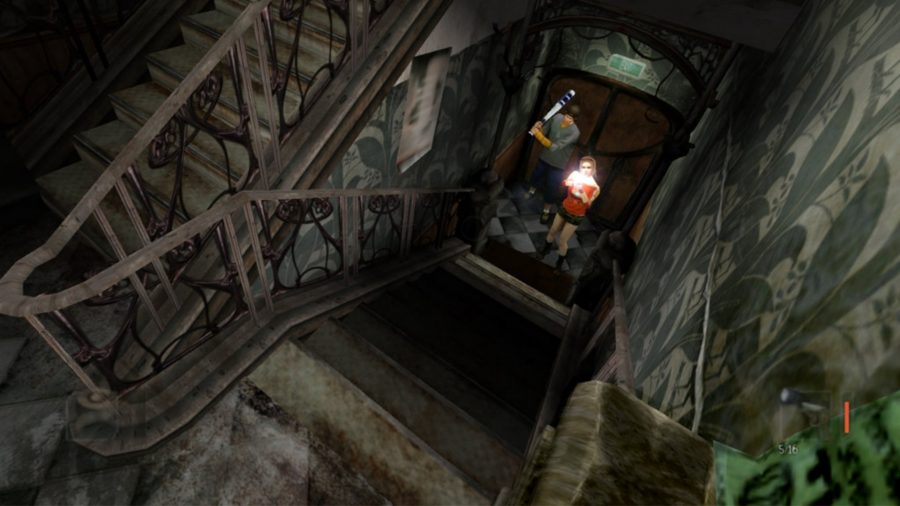 The Obscure games hold a special place in my heart, despite all of their flaws. They perfectly capture the essence of early 2000’s horror B-movies, along with the punishing nature of the survival genre – plus, with co-op, it’s a great game to play with your pals. The ability to switch between characters, each of which represents a horror trope (i,e, the jock, the shy kid, the stoner etc) with their own skills and inventory, adds additional pressure on ensuring they all stay alive.

Plus, the general aesthetic and soundtrack is so haunting – I’m still terrified of bathroom cubicles. I’d love to see this game make a comeback, taking full advantage of the rich colours of the Switch OLED and the comfortable couch-play the console offers. 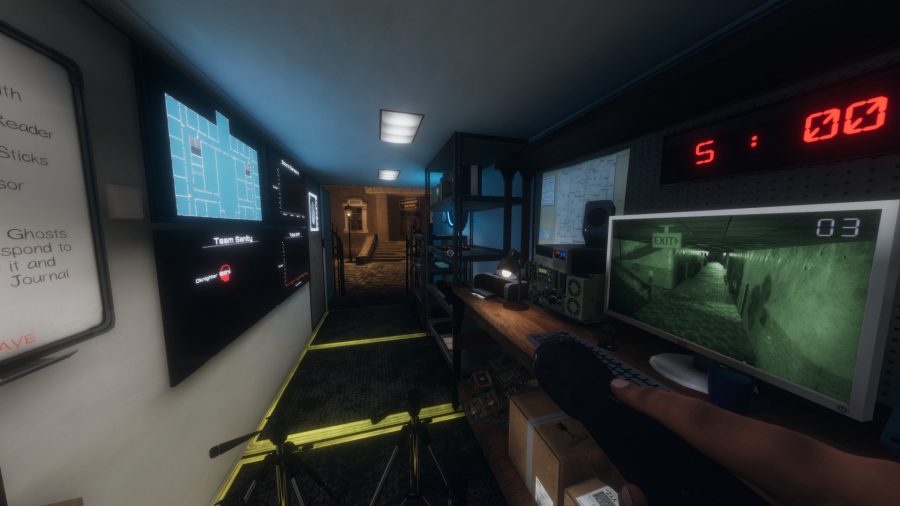 Phasmophobia is such a brilliant little game, and I can’t think of anything spookier than curling up under the covers with your handheld Switch and a Bluetooth headset, listening to the whispers of the vengeful dead. It’s a terrifying experience that would make good use of the flexibility, rumble, and graphics of the Switch, and it’s continuously growing and pushing boundaries with each update. I can practically feel that ghostly breath on my neck as I write this.

There you have it, the horror games we would like to see on Nintendo Switch. If you’d like to see more of our wonderful ramblings, check out the team’s picks for the best Halloween games. Or, if you’ve had it with the spooky season, check out our list of the best mobile puzzle games – though Kayleigh would argue that these are scarier than horror titles.