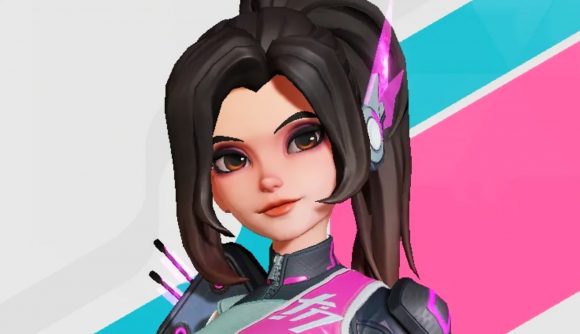 We have great news if you’re an iOS user that enjoys a good multiplayer shooter, as the T3 Arena release date is finally here, which means the game is available on iPhones and iPads, following the successful T3 Arena early access campaign on Android devices. Since its launch in March, there have been 700k downloads – not a bad start.

Now that the T3 Arena release date is here, all mobile users are able to get in on the fast-paced action, and when we say ‘fast-paced’, we mean it, as matches only last three minutes, which means there’s always time for a quick game, no matter where you are or what you’re doing.

As for actual gameplay, T3 Arena has exactly what you expect from a multiplayer shooter, and it features a range of heroes, all of which happen to boast different in-game abilities. Therefore, you’re bound to come across at least one character that suits your playstyle, be it up close and personal, providing support to your allies, or firing from a distance.

Furthermore, as with any mobile shooter worth its salt, there are various game modes for you to enjoy, one of which is brand new to the game, clash. This match type is elimination-based, so once you go down, that’s it. You don’t respawn. 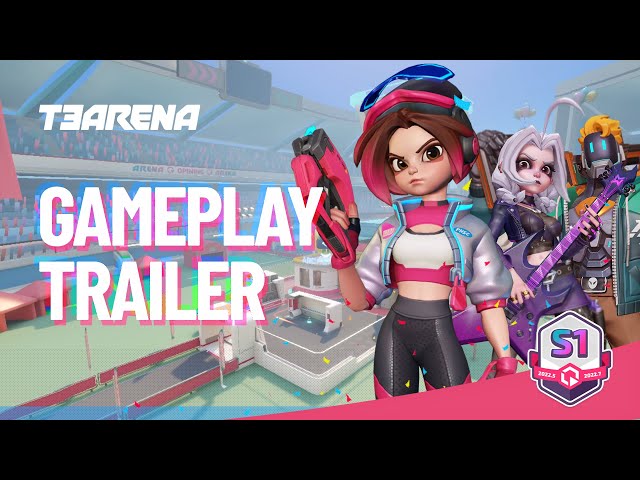 What is the T3 Arena release date?

The T3 Arena release date is here, so make sure you visit Google Play or the App Store if you feel the need to get in on the action.

Alternatively, if you want to make love, not war, our lists of the best dating games and otome games on Switch and mobile are full of virtual romantic interests.