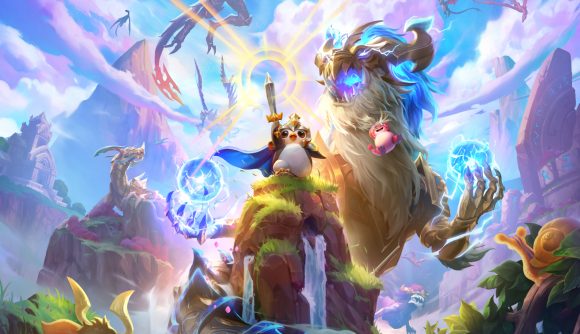 We all know that Teamfight Tactics Dragonlands is nearly here, but before set seven drops, Riot has one more TFT Neon Nights update for you, and Teamfight Tactics patch 12.10 makes various changes to a number of champions. As ever, some get buffs, while others get the nerf treatment.

Okay, let’s start with the buff side of the Teamfight Tactics patch 12.10 update. Firstly, the three champions that get a boost are Kha’Zix, Renata Glasc, and Viktor. More specifically, Kha’Zix attack damage and Renata’s toxic wave damage both get an increase, while the amount of destruction Viktor’s chaos rays inflict is also up. Furthermore, there are buffs for the arcanist, hextech, twinshot, and yordle classes as well.

On the flip side, it’s Ekko, Draven, and Orianna that suffer the nerf effects this time around. For Ekko, it’s a knock to his convergence damage and bonus attack speed, while Draven suffers a drop to his general attack damage, and Orianna’s shockwave effects are also lower. In terms of classes, it’s just the innovator category that’s undergone some changes this time around.

When is the Teamfight Tactics patch 12.10 release date?

The TFT patch 12.10 update is here, so you’ve got a couple of weeks with these changes, as Teamfight Tactics Dragonlands launches on June 8. 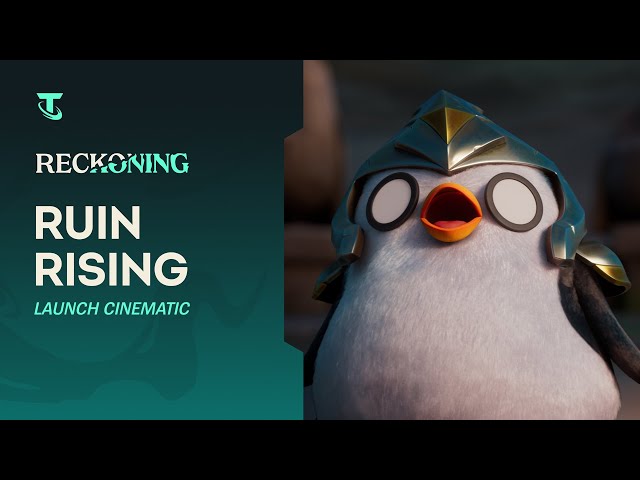 If you need some help deciding who’s worth your time in Teamfight Tactics, our TFT tier list can help you out. We also have a list of the best auto chess games on mobile if you’re after something different yet similar to play.