Among Us hats are arguably the primary cosmetic in Innersloth’s social deduction party game, not least because there’s just so many of them. Wearing one makes you stand out from the crowd and demonstrate your glorious fashion know-how. Yes, there are also plenty of Among Us skins to collect, but everyone knows that cool hats are where it’s at.

From flowerpots and lumps of cheese to strange aliens, you have no shortage of choice when it comes to customising your character with neat Among Us hats. And so we’ve rounded up every single one of them into a handy list for your reading pleasure.

While you’re here, be sure to check out our Among Us maps guide, as well as our speculative piece on Among Us 2, lists of Among Us pets and Among Us wallpapers, and rundown of what’s up with each mysterious Among Us character.

Everything you need to know about Among Us hats: 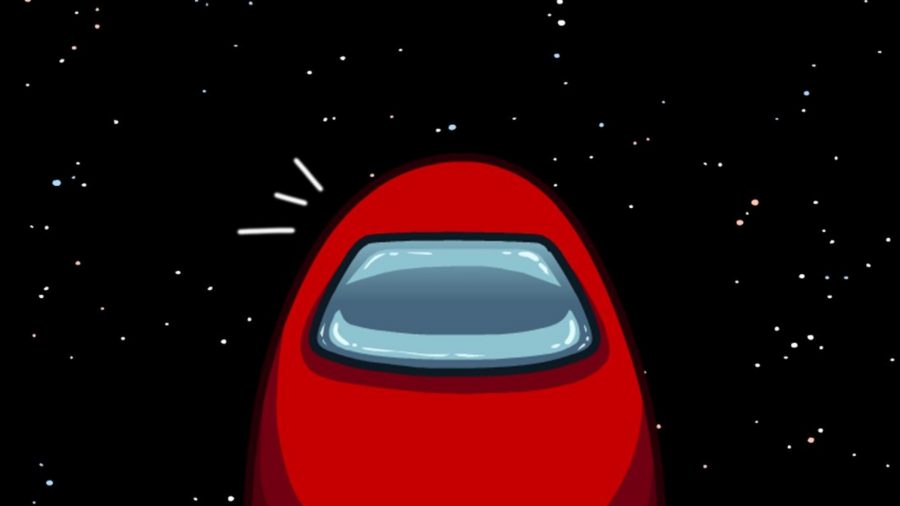 What are the hats in Among Us?

Among Us hats are decorative cosmetic items that have no inherent gameplay value except their ability to make you look cool. Standing out from the crowd in Among Us is just as important as surviving the round. Well, almost. The point is that Among Us has a wonderful selection of bonce-warmers to choose from, and you’d be kinda rude to ignore them.

How do you get Among Us hats?

When you first boot up Among Us, you’ll have a small selection of free hats to choose from. If you want more, you can purchase some of them individually or as part of a bundle from the in-game store.

What is the best hat in Among Us?

The best Among Us hats include the Top Hat, Crewmate Hat, Brain Slug, and, naturally, the Flowerpot. Don’t ask us how we came to this conclusion – those are simply the facts. 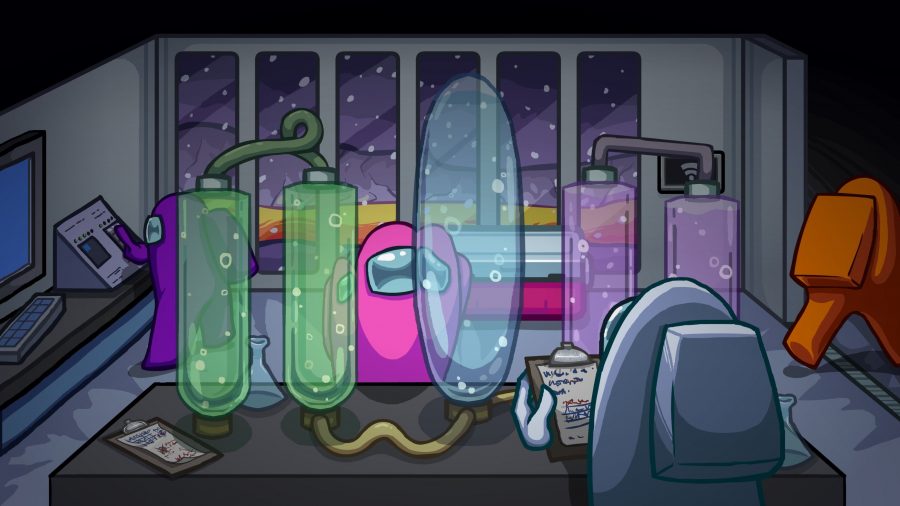 All Among Us hats

Among Us features dozens of collectable hats, and here’s a full list of them:

And, just like that, we’ve come to the end of our Among Us hats guide. If you’re struggling with the sheer number of cosmetic items available to you, take a moment to unwind by checking out our list of the best mobile adventure games for iOS and Android.