Collecting and showing off cute digital pets is just the best – there’s no denying it. Well, Innersloth’s social deduction party game, Among Us, lets you do just that, offering a variety of weird and wild creatures to unlock, from robot companions to aliens.

Among Us pets were a fairly late addition to the game, arriving as part of a 2019 update. Since then, the title has erupted in popularity, launched on Nintendo Switch, and even won best mobile game at The Game Awards 2020, despite first releasing in 2018.

What’s more is that the hype around Among Us shows no real signs of slowing down anytime soon. Thankfully for you, we’ve got all the info you need regarding every Among Us character, all the Among Us maps, Among Us skins, and even a speculative piece on Among Us 2. Oh, and if you’re looking to spice up your desktop, here are some excellent Among Us wallpapers.

Everything you need to know about Among Us pets: 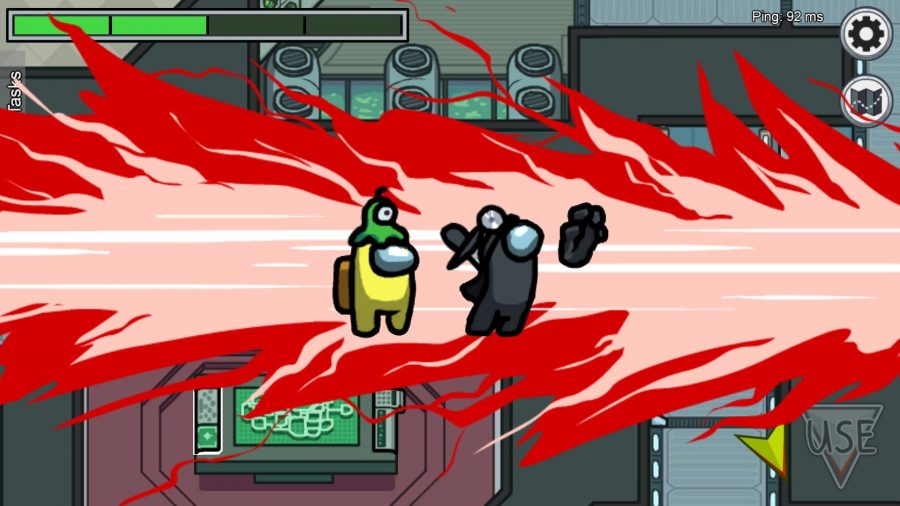 What are the pets in Among Us?

Among Us pets are cute and collectable critters that follow you around, sit atop your head, or just vibe with you as you both explore the ship and try not to die. If you do kick the bucket, your pet pal will mourn your unfortunate passing. Goodness me, is someone chopping onions in here?

How do I get a pet in Among Us?

You can purchase Among Us pets via the in-game store. There are currently five pet bundles available, each for $2.99/£2.79. They include the Bedcrab bundle, Brainslug bundle, Hamster bundle, Mini Crewmate bundle, and Stickmin bundle. The Glitch Pet is the only Among Us pet you cannot purchase with your hard-earned cash. Instead, you need to watch at least half an hour of a participating Twitch stream.

What is the best pet in Among Us?

If we’re talking cuteness factor, you can’t really top the Dog, Hamster, or Mini Crewmate. That said, if you want to up the horror vibes just a tad, we’d recommend going for the Brainslug, Bedcrap, or Squig. 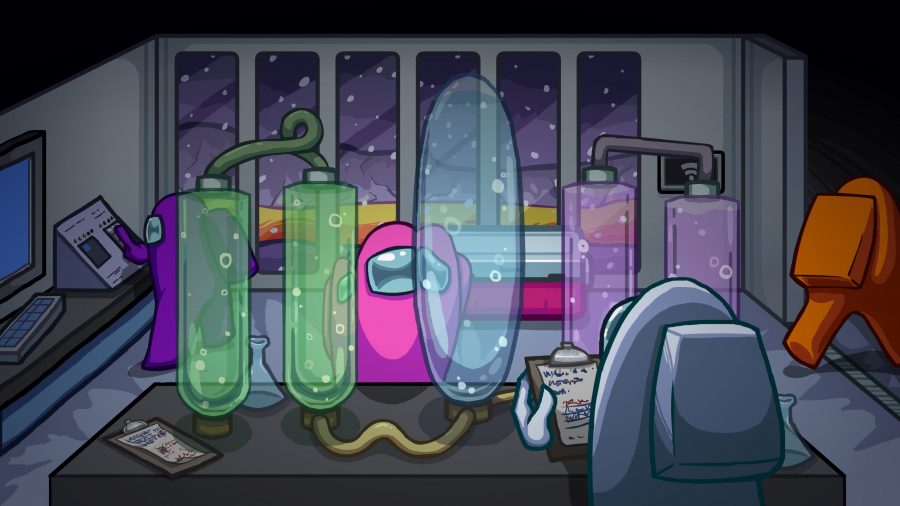 All Among Us pets

Among Us currently features 11 collectable pets. Here’s the lot of ’em:

And that’s it for our Among Us pets guide. Now it’s time to jump back in, grab yourself a cool pet, and show them off to the world, like the proud parent you are.