Anime Dimensions is an enthralling Roblox anime brawler, full of heaps of familiar faces, exciting environments, and buzzing battles. Of course, there’s also a whole bunch of characters to collect, each with their own unique skills to aid you in combat. But, with so many options, it can be tough to work out who’s the best.

Well, never you fear, young block brawler, as we’re here to help. Our Anime Dimensions tier list not only ranks every single character based on their fighting prowess and overall power, but also lists every ability of the characters in rank, so you can work out which ones are best to invest in. We update this guide as new content drops to ensure it’s always on-point, so you can sit back, relax, and focus on the fight.

If you want an extra boost in this awesome experience, check out our Anime Dimensions codes. We also have a bunch of other code lists, including our Weapon Fighting Simulator codes, Anime Fighters codes, and Slayers Unleashed codes, as well as a guide to the best Roblox games, so you’ll never run out of fresh adventures to explore.

There are currently 18 characters in Anime Dimensions, and each one has their own unique skills and strengths. In this tier list, we’ve split them into categories from S to F based on their overall power, and how useful their abilities are in battle.

While we recommend sticking to characters in tiers S-C, that doesn’t mean those that rank lower are without their uses. But it’ll certainly take a bit of practice and some clever power combinations to make the most of them. Plus, after you’ve collected all the top tier characters, it never hurts to reap the bonuses from snatching up the lower ones, too. 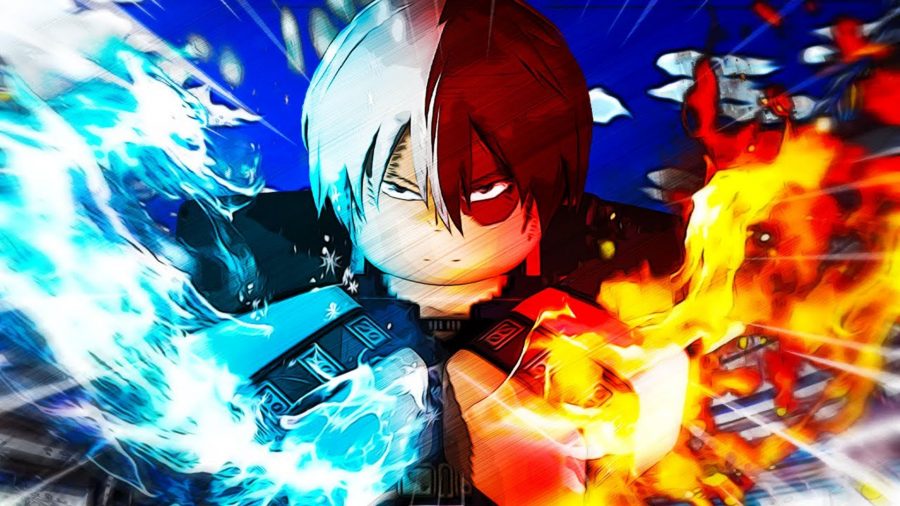 Here are all the abilities for each of the characters in Anime Dimensions, separated by rank. It’s a great idea to experiment with different abilities to make the most of their damage potential, such as chaining Kodotoki’s Fire Fist and Fire Wall together to deal massive AoE damage.

And that’s it for our Anime Dimensions tier list. If you want to flex your muscles outside of Roblox, check out our list of the best Switch fighting games to find something fresh to play.