Pokémon Go was a sensation when it first launched, and for many people, it may have been their first brush with the idea that the GPS locator in their phone could be used for gaming. For those not in the know, you wander around the real world collecting Pokémon you encounter. Using AR, you can throw Poké Balls at them as if in real life. You’ll receive a variety of rewards for collecting and going out on long walks.

That’s what the best games like Pokémon Go on mobile do – help you get out in the real world and have fun. Niantic was operating in this space well before it got the Pokémon license, and tonnes of great similar games have popped up too in recent years also.

So, if, for whatever reason, you’re not into collecting hundreds of digital monsters, we’ve compiled a list of alternatives that offer much of the same experience. They’ll all use GPS to encourage you to go for lovely walks and likely use the power of AR to bring content to life on your phone. Please make sure you follow your local COVID-19 guidelines and play responsibly if you choose to head out into the world with any of the following titles!

Now, without further delay, here are the best games like Pokémon Go on mobile. 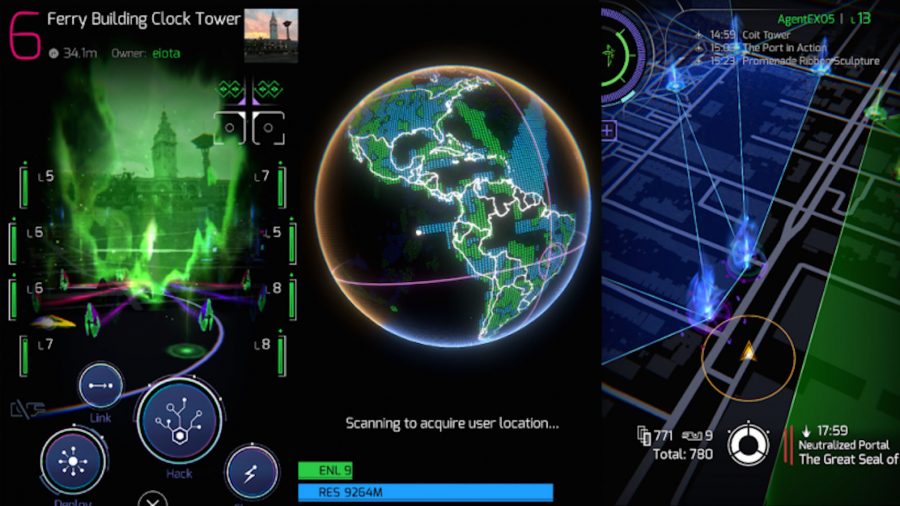 If you like Pokémon Go, you should try Niantic’s first GPS game, Ingress, which has recently been rebooted as Ingress Prime. In what is a common theme for augmented reality games, there is a secret world hidden behind our everyday lives, with exotic matter spewing into our reality at various hotspots. In a clever bit of post hoc justification, these hotspots show up at cultural markers in major population centres because humans are naturally attracted to them.

Also attracted are two rival groups of conspiracy theorists that will recruit you to use your phone as a scanner to control fields of influence. The old guard is not happy with the new changes to Ingress, but for a brand new player, they may be welcome. The interface is smoother and a bit flashier (at the cost of data usage). 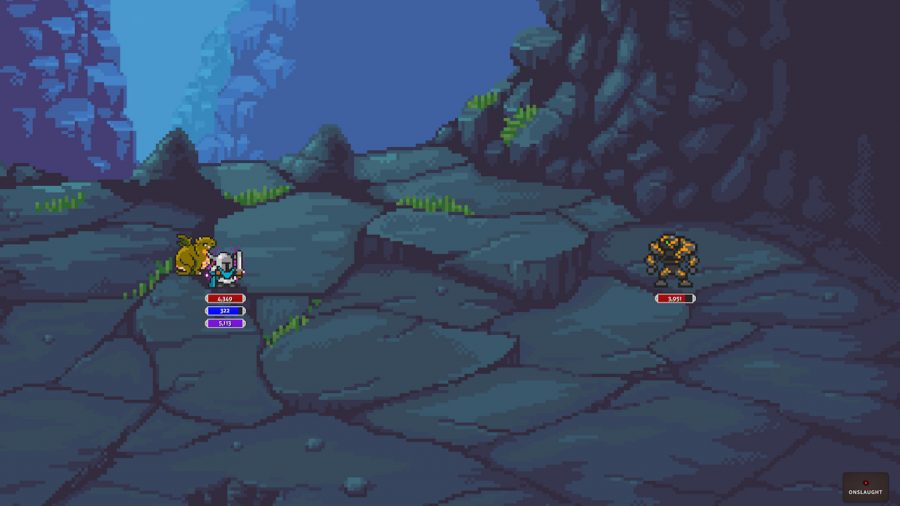 A new kid on the block is Orna, which basically takes your classic SNES JRPG gameplay and plops it into a map of your actual neighbourhood. It’s Dragon Warrior, but instead of wearing out your thumbs stomping around looking for random encounters, you’ll wear out your actual feet. There’s also some multiplayer aspects where characters can grow strong enough to become Duke of their area and be challenged by other players, and the ability to form parties to cooperate. 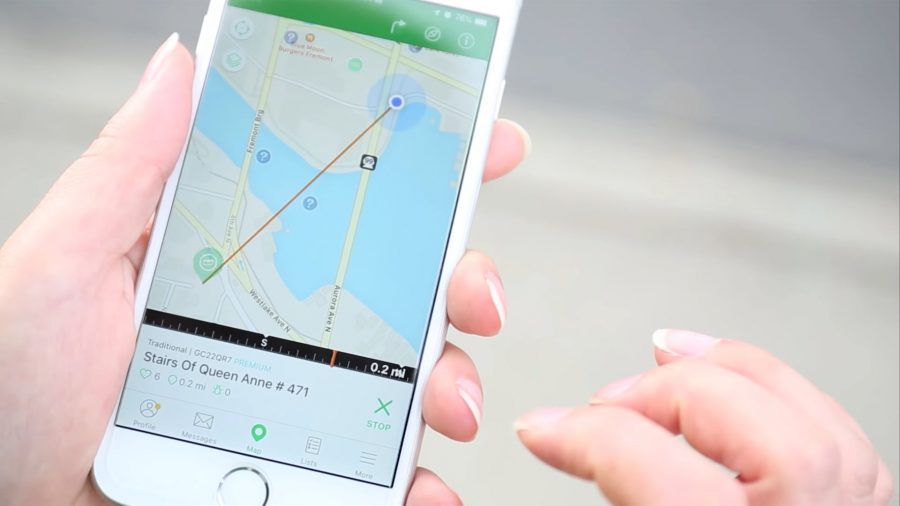 Geocaching goes back to the age when GPS units were expensive contraptions primarily of use by forest rangers, not something we forget is built into our phones and constantly monitoring us like SKYNET. It’s a straightforward game of going to a specific GPS location and finding a hidden package, at first.

Each geocache is hidden by another player, and some of them like to set up puzzles. Unlike most GPS games, geocaching is a curated tour of your surroundings. The standard app is Geocaching, based on geocaching.com. The game has a freemium model where a lot of caches are free to find, but some you’ll need a subscription for. More so than other games on this list, though, Geocaching is the way to really explore your surroundings. It must be noted that there are plenty of different apps that plug into the geocache database, however. 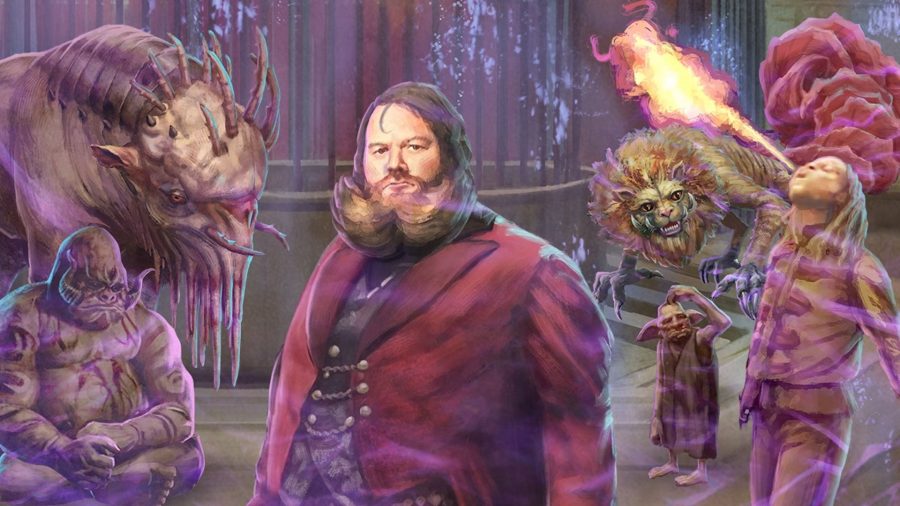 You’ll participate in combat, performing spells with a series of swipes, collect items from nearby locations, and craft potions that boost your abilities. If you love Harry Potter more than you do Pokémon, this is well worth checking out. Be sure to check our Harry Potter: Wizards Unite guide for beginners tips! 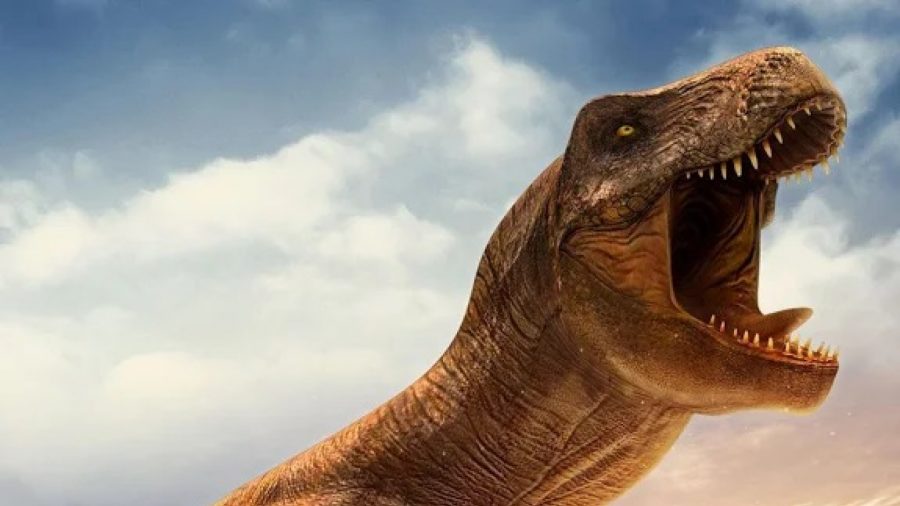 If you’re as much of a fan of the big dino bois as we are, then Jurassic World Alive is the perfect augmented reality game for you. What better version of reality is there than watching a t-rex stomp through your neighbourhood? In Jurassic World Alive you’ll explore the world collecting dinosaur DNA, which you’ll then use to create the perfect squad of dinos to battle against other players in real-time matches. 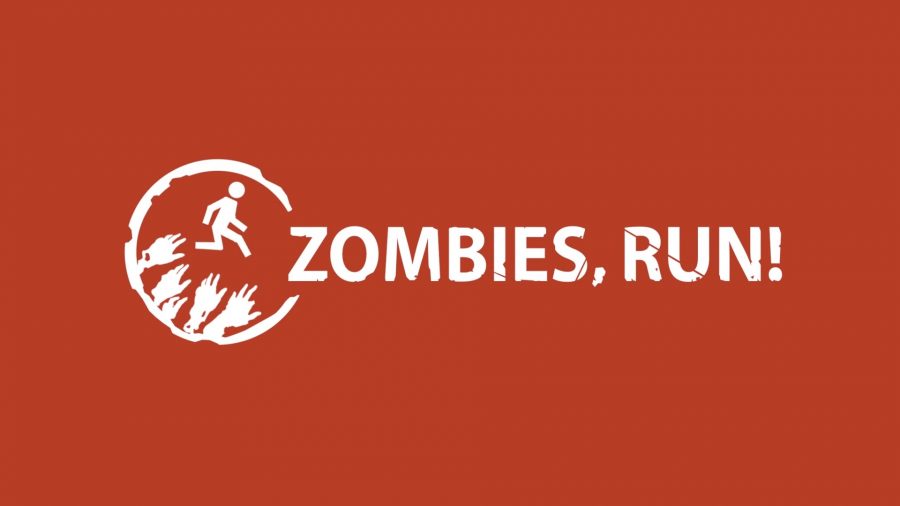 Do you like zombies? Do you struggle to find the motivation to exercise? Then ‘Zombies, Run!’ is honestly your dream game. Complete missions by running through the world and outpacing the zombies shambling on your heels, getting you fitter, and also allowing you to keep your precious, albeit delicious, brains. 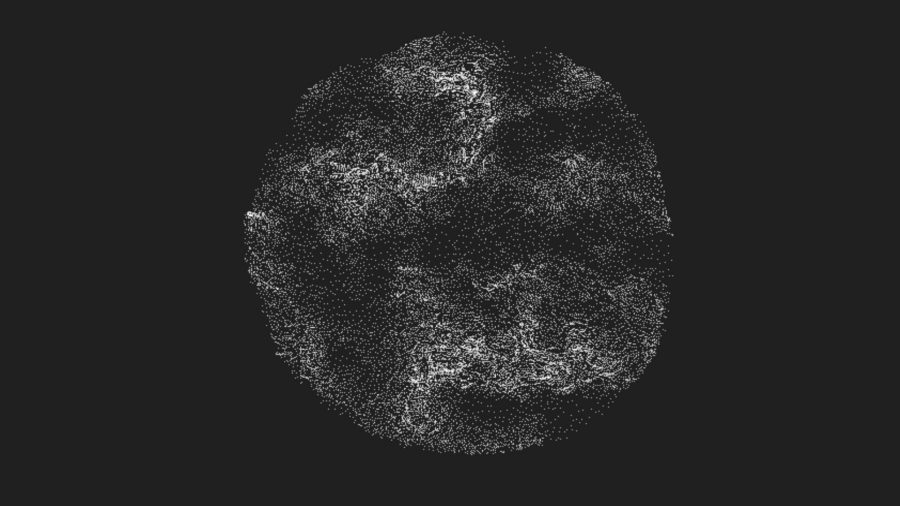 It’s quite hard to explain what Randonautica is, which is why we actually wrote a Randonautica explained guide specifically for that purpose. This game is kind of like geocaching, but with a slightly more mystical element, as you punch in your choices and it takes you to different spots in your local area. On the whole, it’s about discovering new locations you’ve never been to before. Sounds like an adventure, no? 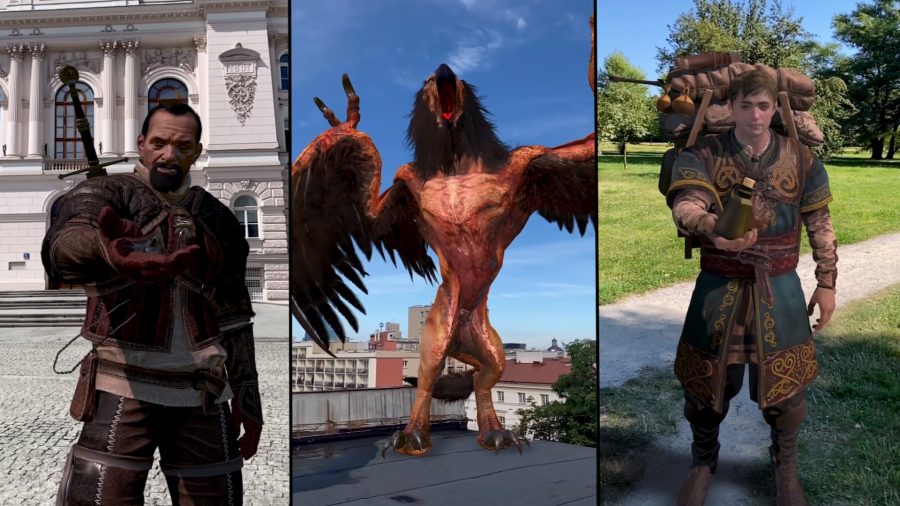 This Witcher-based mobile game has combat that’s a little like a fancier version of Elder Scrolls: Blades, and includes lots of other Witcher-y elements like potions, bombs, and signs, it’s a fun chance to enter the world of The Witcher on mobile. 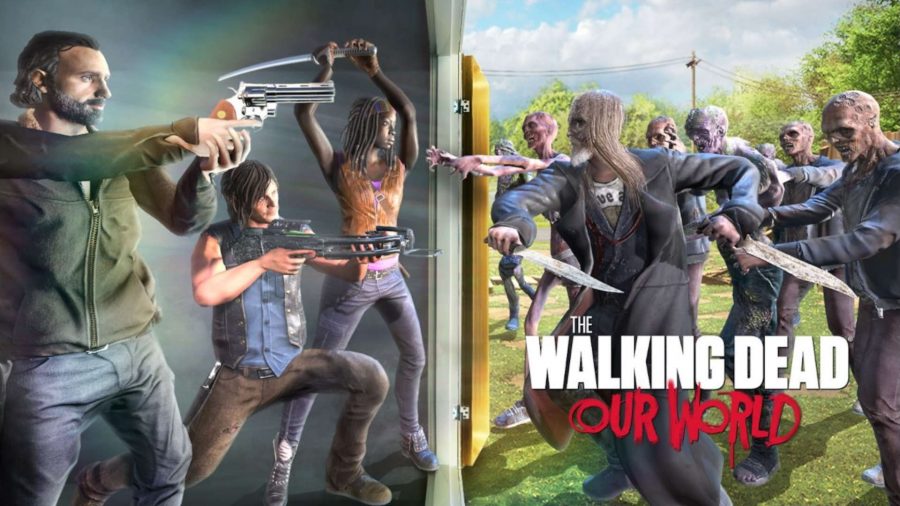 The Walking Dead: Our World

This Walking Dead-themed location game turns your virtual neighbourhood into a post-apocalyptic wasteland. Unlike most of the games on this list, Our World doesn’t require you to leave the comfort of your home to fight hordes of zombies and build safe houses. However, if you want to encounter item crates or flex your zombie-killing muscles, you’ll need to venture out into the streets. 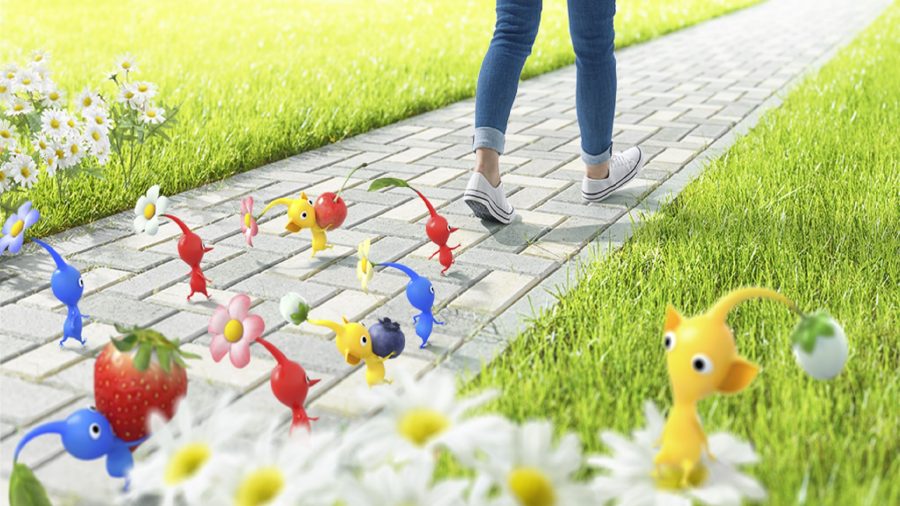 Nintendo and Niantic revealed a brand new Pikmin mobile game. The new app does not have a confirmed name or release date as of yet, but it will include gameplay and activities that are designed to encourage walking and making going outside more enjoyable.

And that’s all the best games like Pokémon Go! If you want some other recommendations to check out, be sure to see our list of the best mobile RPGS, and the best mobile puzzle games.