Cyber Monday is here, and there's no better time to upgrade your mobile gaming rig. Whether it's buying a multi-purpose Bluetooth console controller that also works on your phone, or a dedicated gamepad, such as the Razer Kishi, it's amazing what controllers can do for mobile gaming. If you're playing a multiplayer game, they can help you perform just that little bit better, whereas with single-player games, they eliminate some of the minor annoyances that can come from playing on a tiny screen.

So have a browse below and see if anything takes your fancy. And if there are no deals to your liking, do check back, as we'll keep updating this list as new bargains pour in over Cyber Monday.

If you find the deal list handy, you might want to see some of our others. If you're on the lookout for more memory, our list of Micro SD card deals might be for you. On top of that we have deal lists for headphones, tablets, gaming phones, and the Nintendo Switch. We also have an overall Black Friday and Cyber Monday list where we're rounding up all the best bargains! 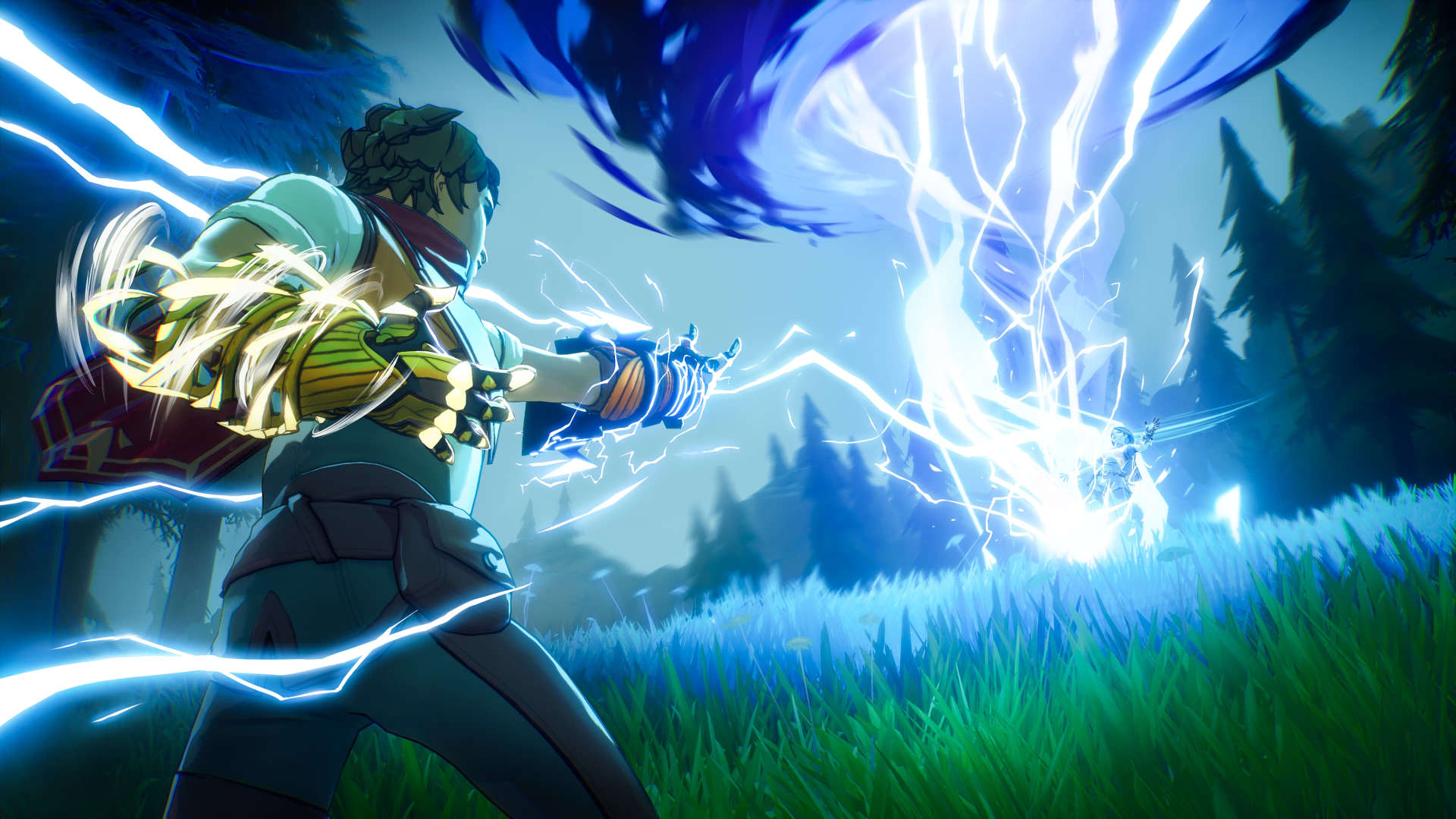 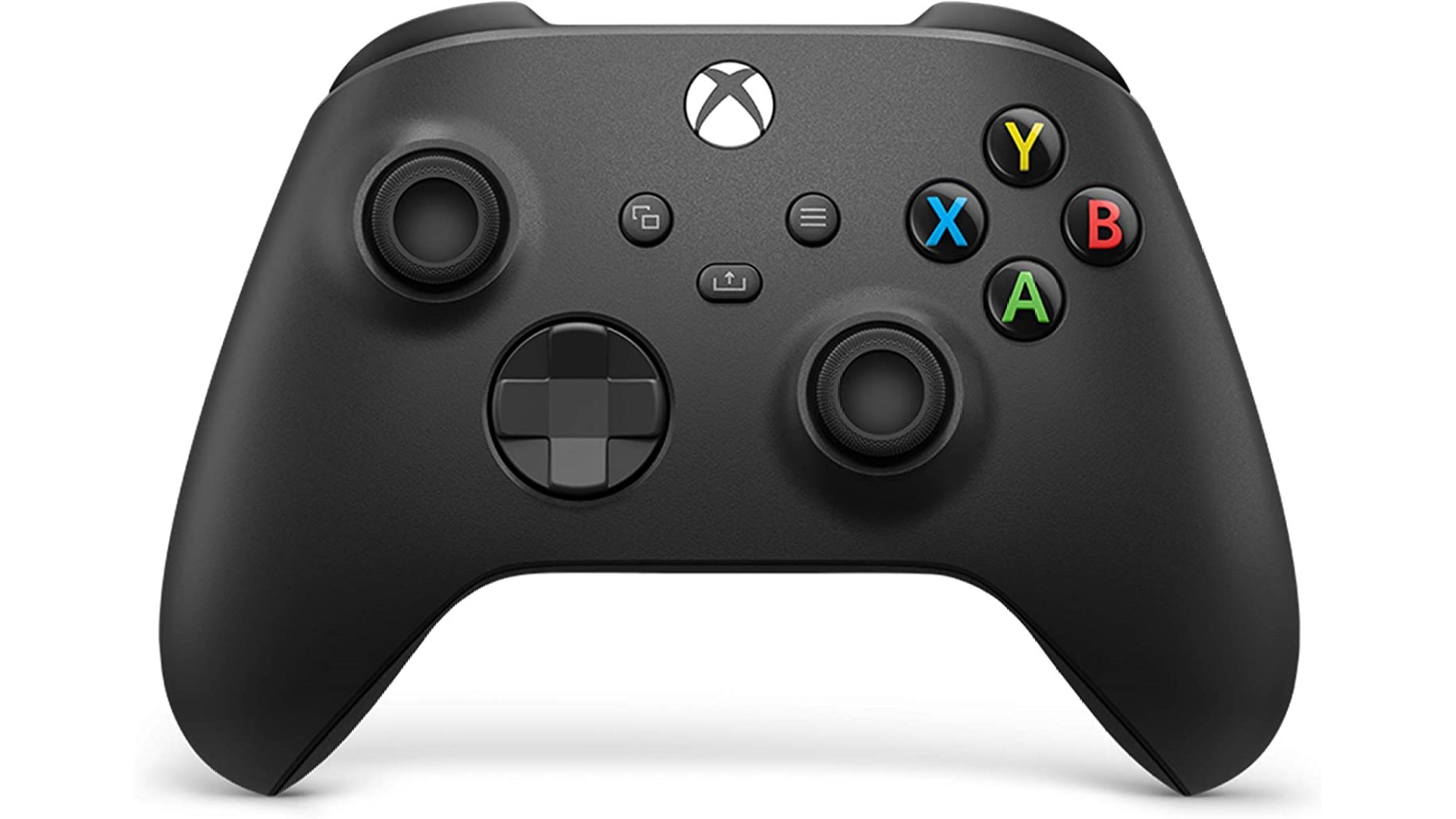 The Xbox One controller works on Android and iOS, and with the recent release of Xbox Game Pass on mobile, it’s the perfect game-pad to use when playing.

All of the US deals have now sold out, and only UK ones remain. But we’ll be sure to update the section when some more US deals appear: 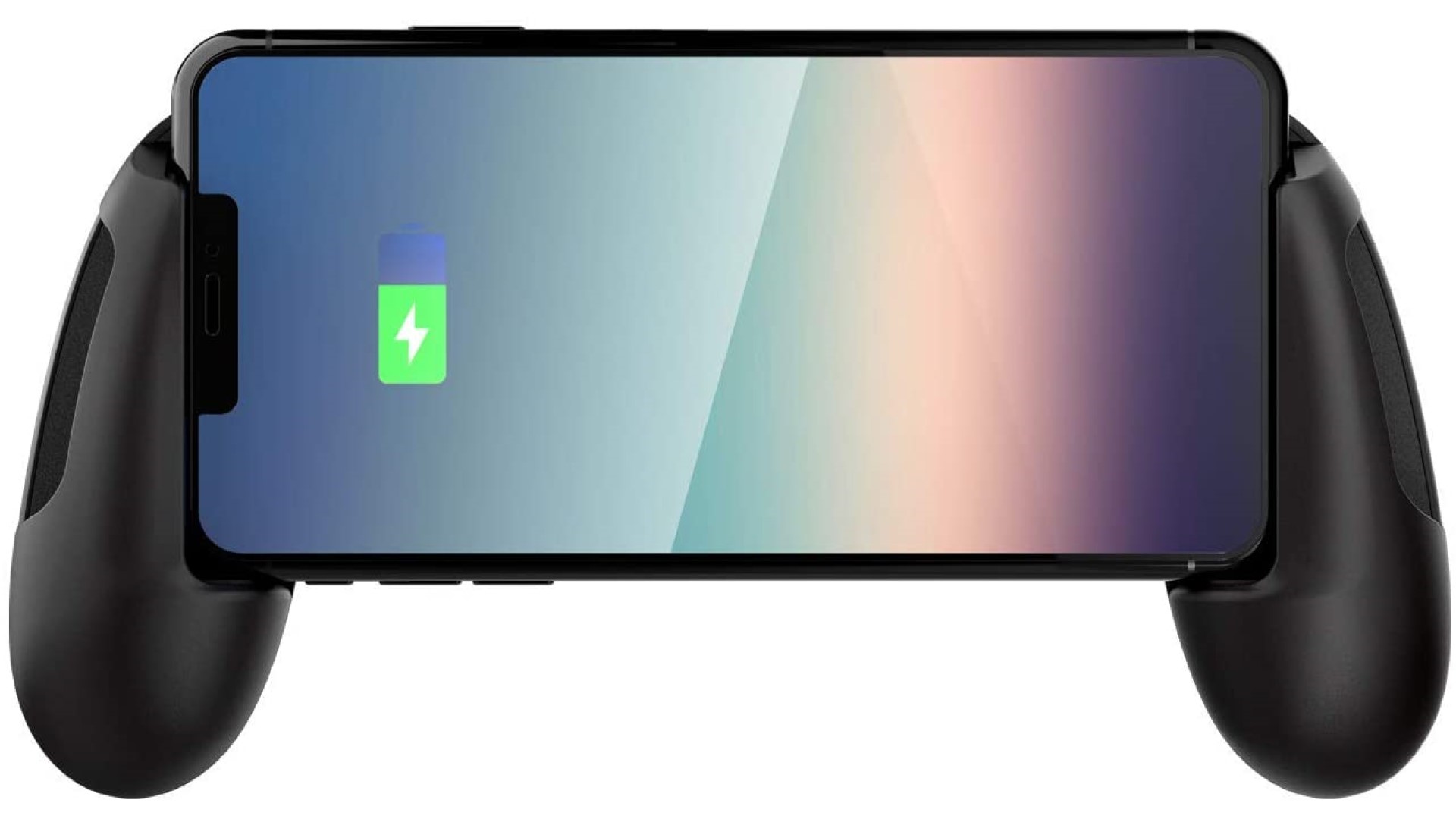 The Hyper X ChargePlay Clutch for mobile isn’t your typical controller, but is actually a portable charge pack with controller grips, allowing to play for longer, while also helping to make your phone slightly more accessible for gaming. 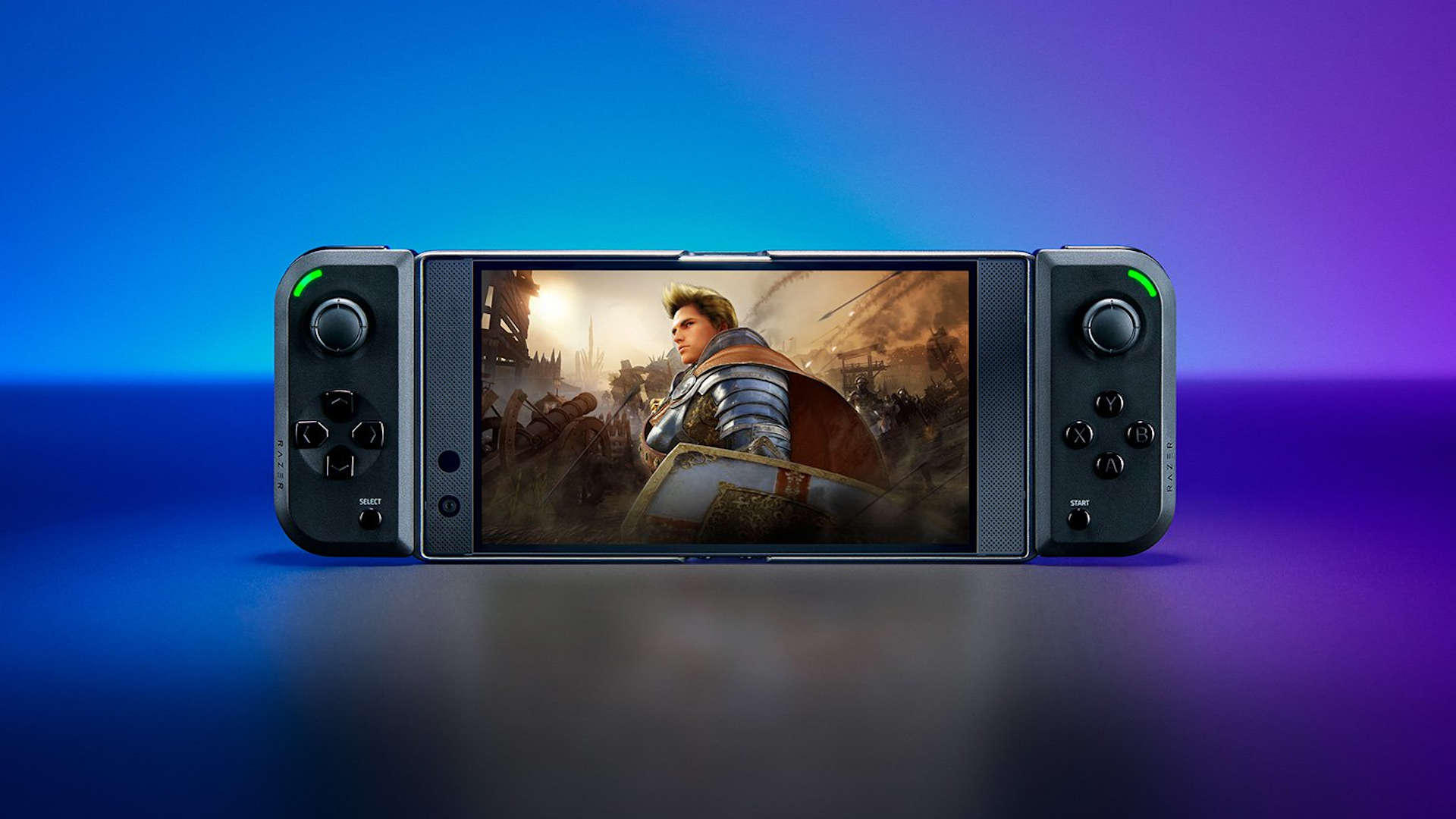 This Switch-like controller is currently 50% off on the Razer store, and is well worth it for Android gamers who like to play Stadia or Game Pass. Just make sure your phone is compatible!

Get it on the Razer store. 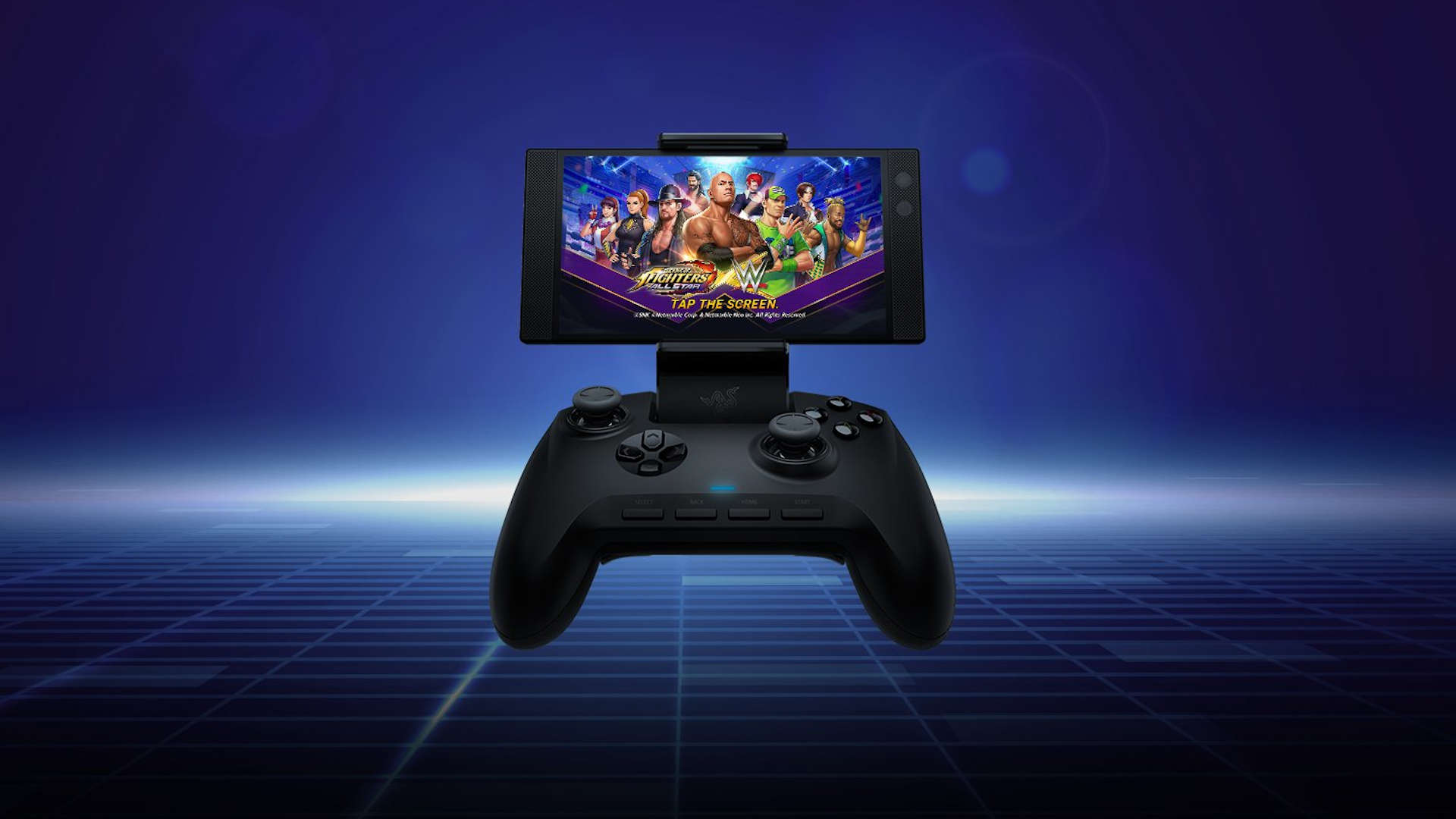 Like to play mobile games across your tablet and phone? The Raiju is a good fit. It has a grip for your phone and works across Bluetooth, so you can use it with a range of other devices too.

Get it on the Razer store. 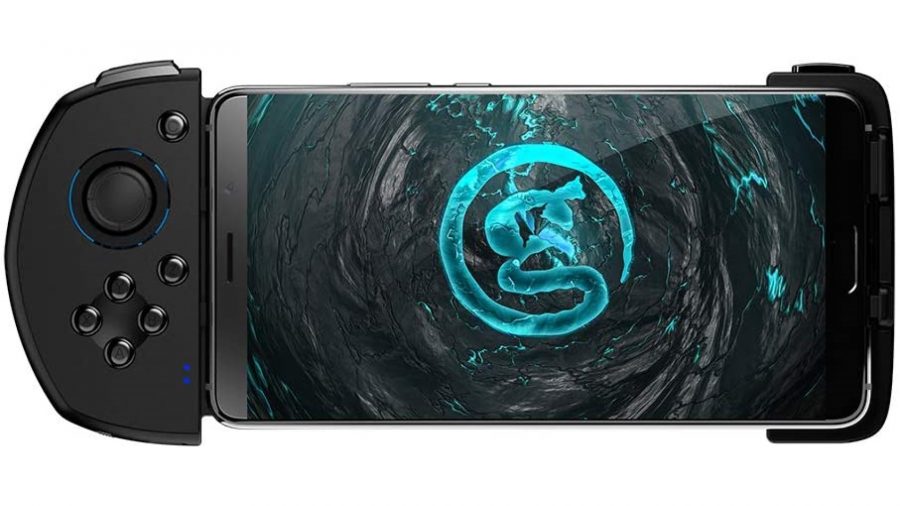 Here we’re rounding up some extra controller deals we find for both the U.S and the UK:

And that’s our Cyber Monday Android and iOS controller deal list. But don’t worry, we’ll keep updating this as we spot more bargains throughout the week. If you want something to play on your fancy new controller, why not try our lists of the best mobiles MOBAs, and the best mobile multiplayer games?