Every good farm needs cute critters, and FarmVille 3 is no exception. Luckily, there’s a whole host of animals for you to choose from. Whether you’re looking to gather a family of cuddly bunnies, or you’re looking for exciting exotic breeds, there’s something for you.

Farmville 3 animals are split into two main categories – normal and exotic. In this guide, we’ll teach you all about all the animals you can get, how to breed them, how to make them produce items, and more. We’ll also show you how to get yourself a group of beautiful exotic animals to truly make your farm special.

Every time you add new animals to your farm and hit the star icon, you get XP, which is the only way to level up in the game. You can breed your animals to unlock higher tier versions of them, but every animal needs a cosy room before it can produce items or breed. When an animal’s baby grows up, it becomes an elder. Elder animals can’t produce items or breed any more, but can be sold for some awesome rewards, or you can keep it as a pet if you’ve grown attached.

Below, we’ve listed all of the FarmVille 3 normal animals. We’ve also included how much XP you get when a new cow is born, how long it takes for a baby to grow, and the level you need to be in order to receive the animal from a chest. If the level requirement is empty, you can only obtain the animal via breeding, not from a chest. 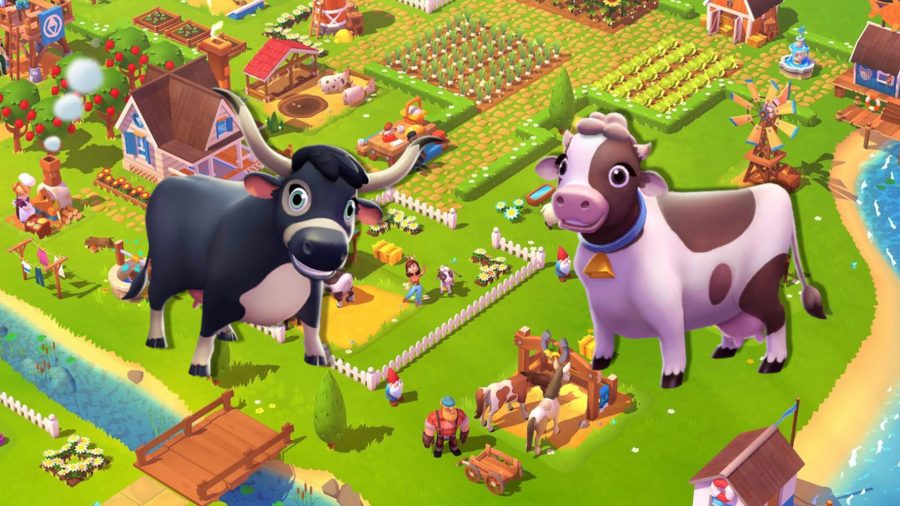 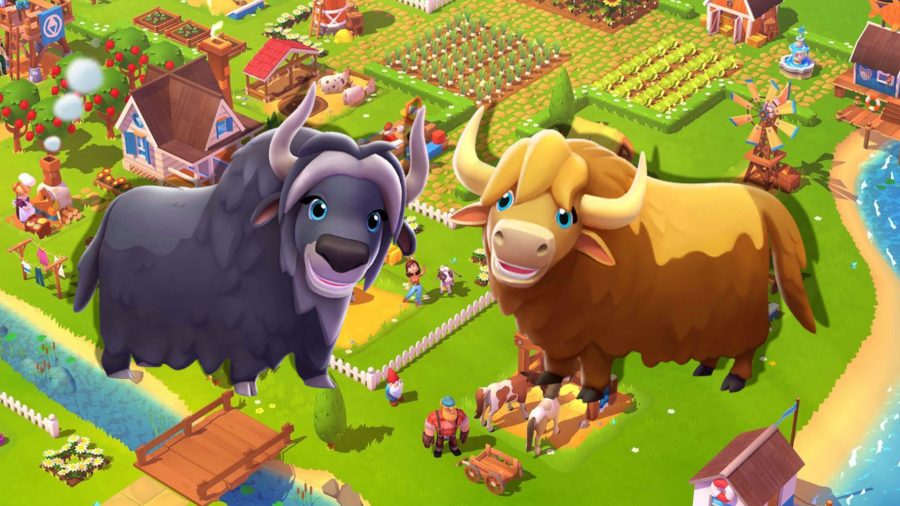 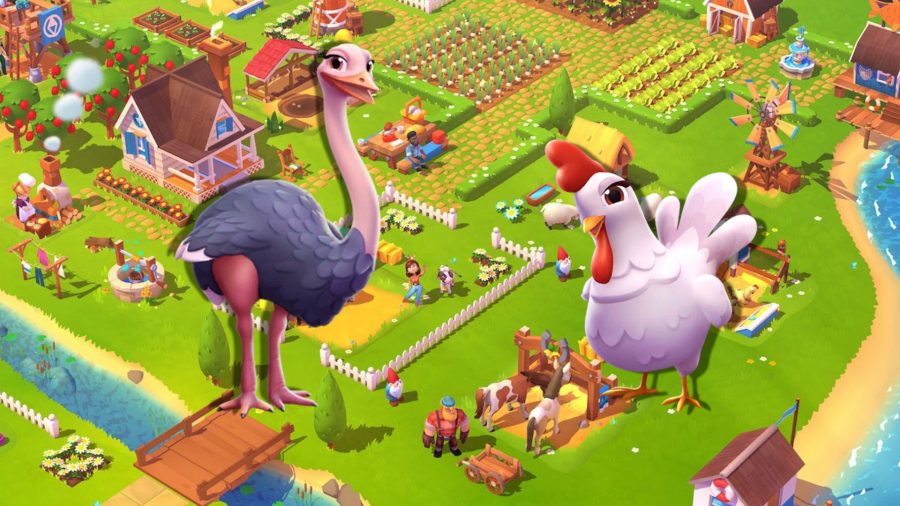 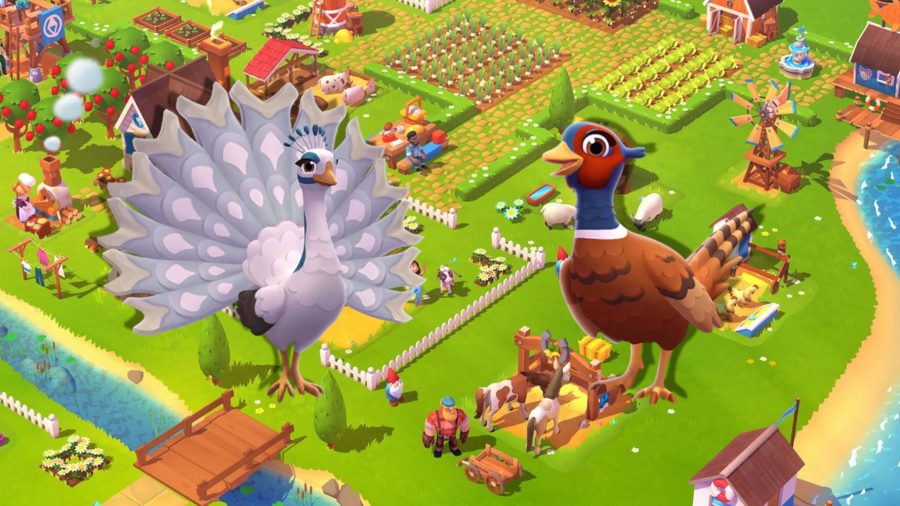 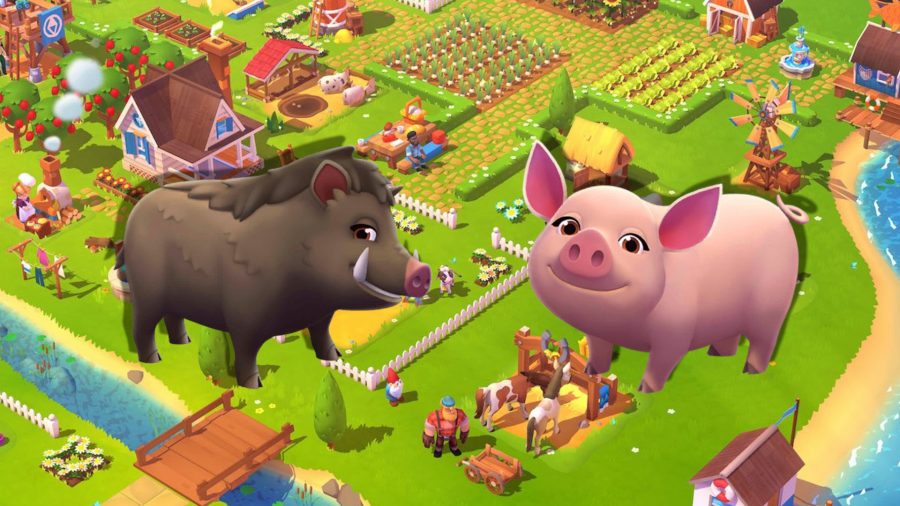 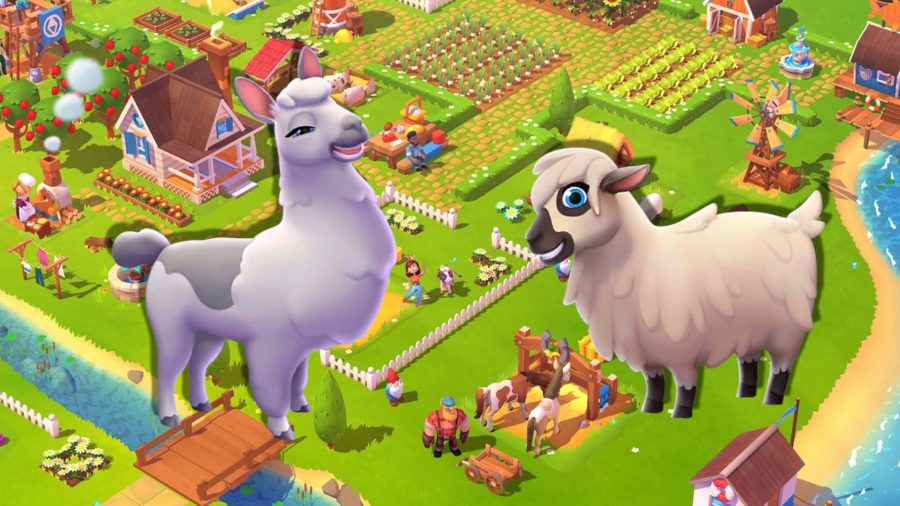 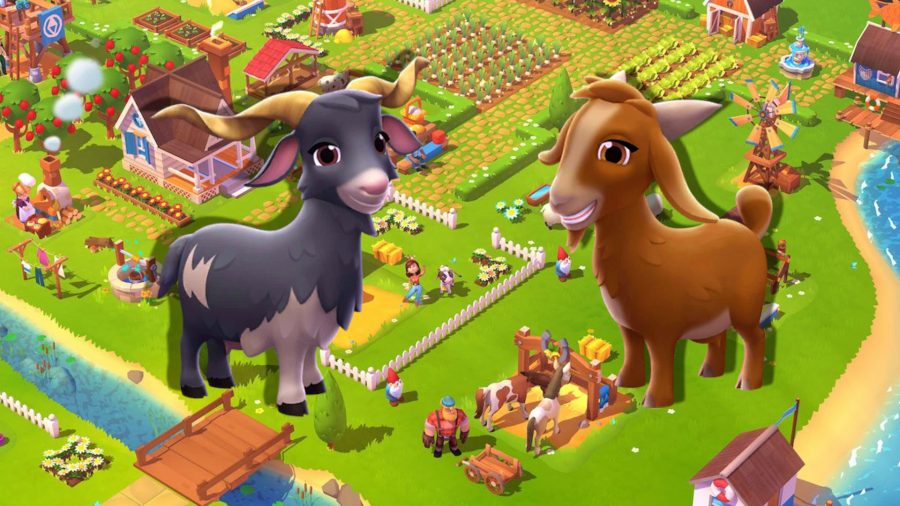 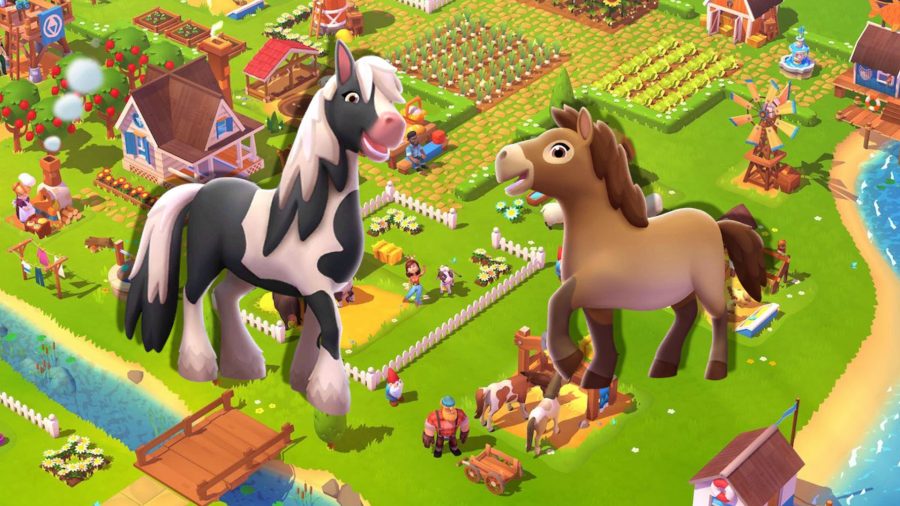 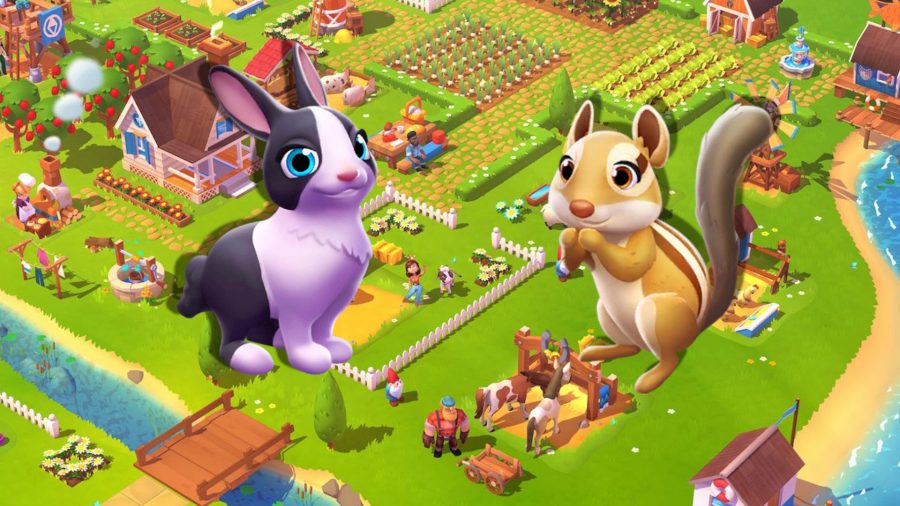 How do I get normal animals in FarmVille 3?

There are a few ways to get animals in FarmVille 3. You can usually get around eight animals per day, but you can get more from the merchant, breeding, or clearing rubble. There’s currently no limit on how many normal animals you can get.

To get normal FarmVille 3 animals, you can do the following. 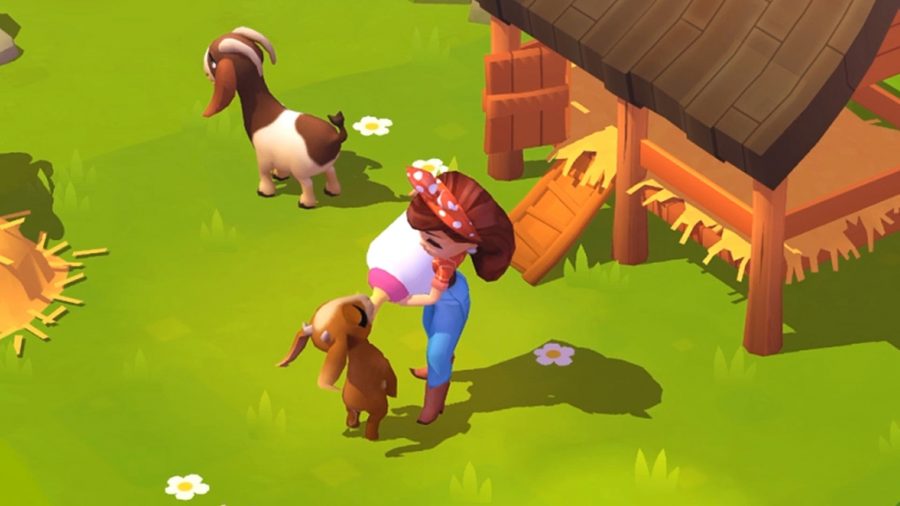 FarmVille 3 animal house and how to produce items

To get your animals to produce items or breed (and to stop them from wandering around your farm) you need an animal house. Animal houses can be built through the construction menu.

When you’ve got an animal house, feeding is automatic. If you want them to produce items, it costs you one feed, and different animals eat different types of feed. To produce an item, follow these steps:

How do I breed FarmVille 3 animals?

Animals in FarmVille 3 come in three different states – baby, adult, and elder. Only adults can produce or breed. If you want to breed your animals, follow these steps: 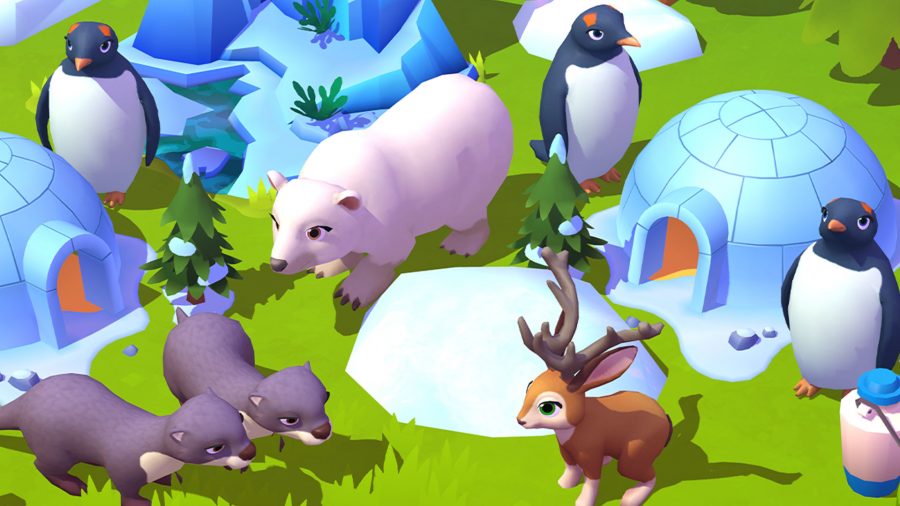 FarmVille 3 also has a selection of exotic animals, from raccoons to bears. They can range from one to four star rarity, and can be trained in exchange for elixirs.

How do I get exotic animals in FarmVille 3?

FarmVille 3 exotic animals are very different from normal animals, and can only be obtained through specific means. If you want your own collection of exotic animals, you need to reach at least level nine first, then build an exotic animal home. To do this, you just need to follow these steps.

A maximum of three exotic animals can stay in one exotic animal home. After that, you need to build a ranger station and unlock exploration. 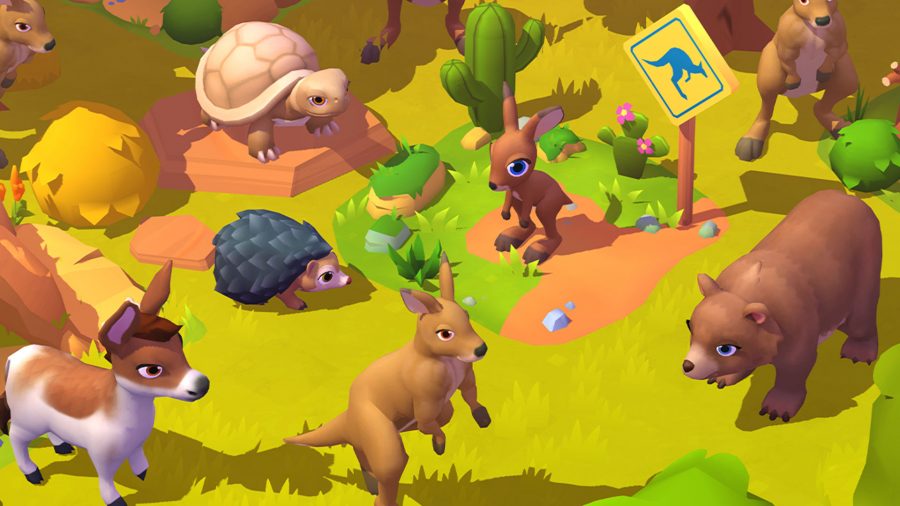 And there you go, you’ve now unlocked exploration. This will also give you your first exotic animal. But how do you get more exotic animals after that? Well, there’s multiple ways.

And that’s all we’ve got on FarmVille 3 animals for now. If you want more farming fun, check out our Animal Crossing: New Horizons villagers or Stardew Valley characters guides. We also have a list of the best mobile multiplayer games for some fun with friends.