If you want to make sure you’re summoning the best servants, you’ll need a Fate Grand Order tier list to pick out the most potent battlers. As with most gacha games, there are a fair few characters for you to pick from, all with different classes, rarities, and move pools. You need to opt for the one that suits your playstyle if you want to become the most powerful magician in all the land.

Fortunately, we can help you on your way with our Fate Grand Order tier list, ranking each and every servant ready to conquer under your control. In Fate Grand Order you can pick up to four of your servants to take into battle, but remember, don’t pick the top four characters just because they’re the most battle-ready, instead, experiment with compositions to find your best build.

With that out of the way, let’s get into sorting the superior servants with our Fate Grand Order tier list.

As you’ll notice, there’s a massive number of playable characters in Fate Grand Order, split into twelve different classes. Not only have we ranked all the best overall servants, but below you can find tier lists for each class, with some offering up more potential than others. 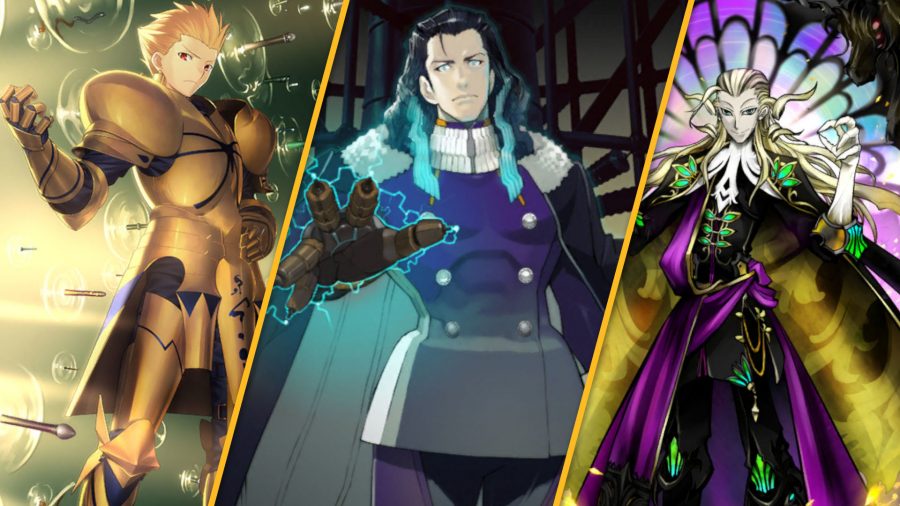 There’s no magic combination for a perfect build, instead, try out different combinations of characters and classes until you find what fits. We recommend that new players pick at least one S-tier servant just so you know you’ve got some firepower if you need it, but otherwise go for the characters you like the most, be it Merlin or Mozart.

How do I perform a Fate Grand Order reroll?

If you’re not happy with your set of characters, you can perform a Fate Grand Order reroll to try and trade them in for a better bunch. To do this, follow these steps.

It’s as easy as that, and there’s no limit on how many times you can reset your account. 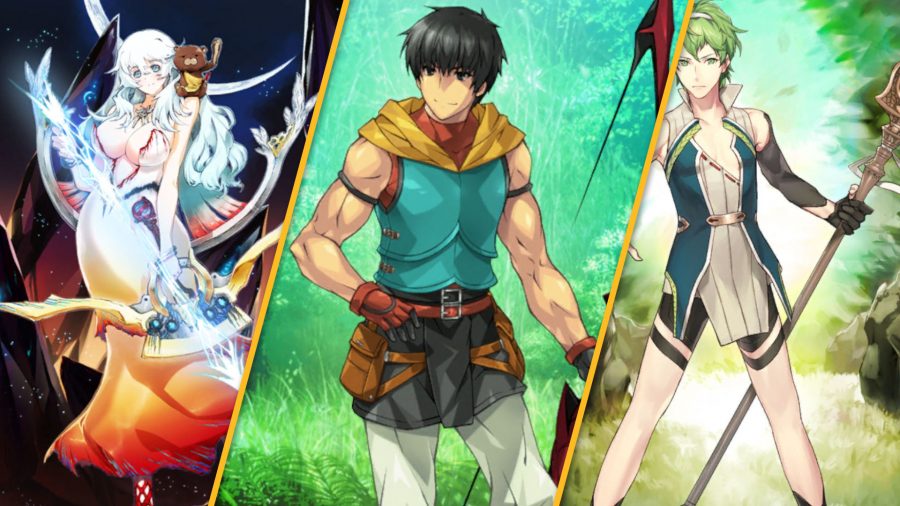 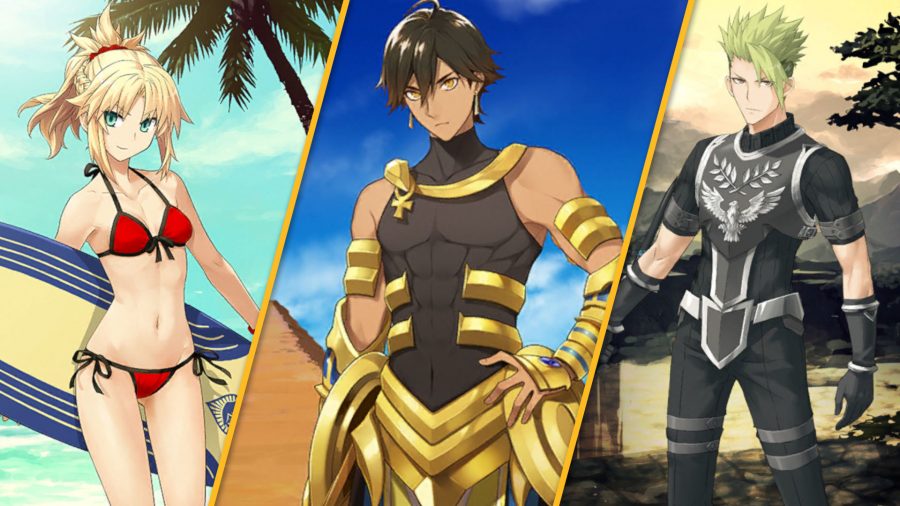 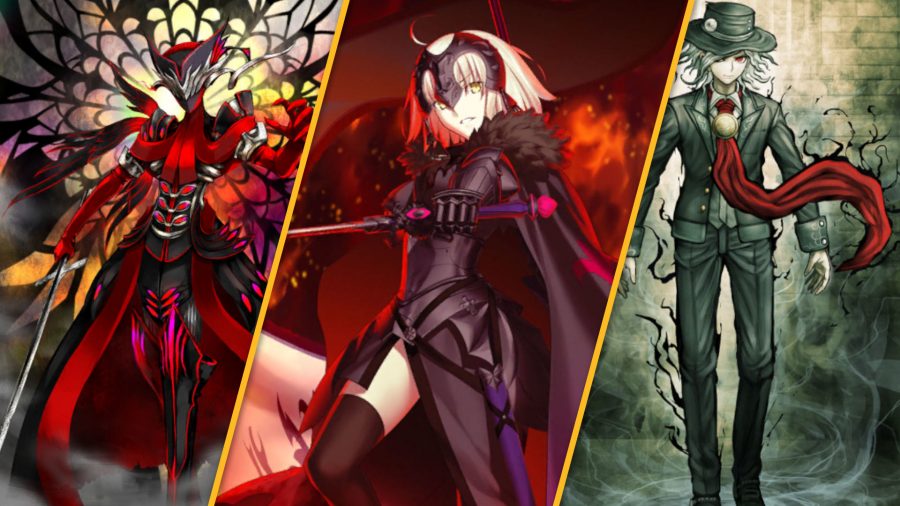 With that, you’re fully up to date on the best characters thanks to our Fate Grand Order tier list. For more experiences imbued with a sense of magic, see our list of the best games like Zelda on Switch. Or, if you’re hooked by the world of Fate Grand Order, why not take the manga accompaniment for a spin.