There are many games out there, plenty of which are packed with a large number of characters. One such game is Final Gear, which, as a strategy RPG, features a whole roster of pilots, some of which provide aid when in combat, and others are best left behind. If you happen to be a fan of mech battles, well, this game is for you, so read on to find out which characters suit you best.

With our Final Gear tier list, we aim to inform you which pilots are worth considering and which ones should be left well alone. Any time you go to battle, it’s war. The only way to ensure victory is to take a strong team with you, but unfortunately, not all pilots are worth their salt. We also offer advice on how to perform a Final Gear reroll, giving you the best chance of getting the pilot you want.

If Final Gear isn’t for you, or you simply want to experience other games, we have a number of tier lists available to help you out, including a Genshin Impact tier list, League of Legends: Wild rift tier list, Blue Archive tier list, Seven Knights 2 tier list, Revived Witch tier list, and Pokémon Unite tier list. Or, if you want something new to play, head over to our best mobile RPGs guide. 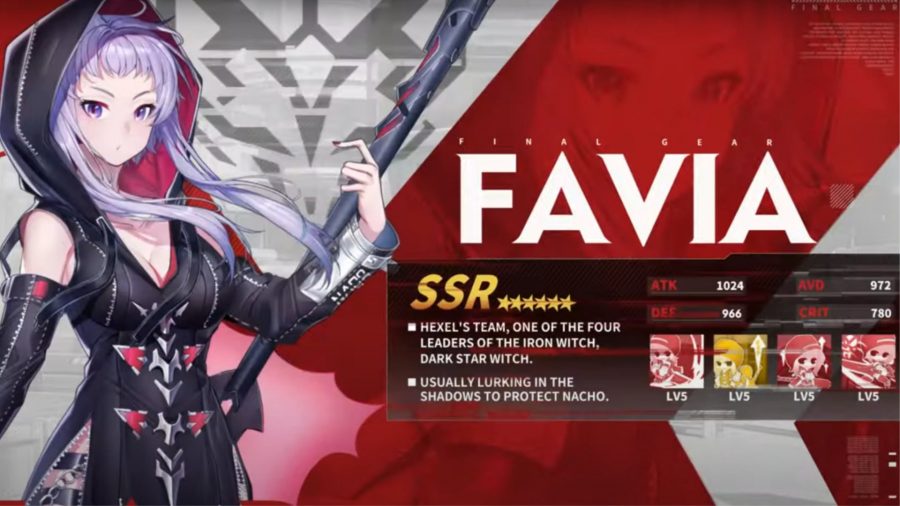 How to perform a Final Gear reroll

If you have a specific pilot in mind, but are having trouble obtaining them, follow these simple steps to reroll until you unlock the character.

And that’s everything you need to know about rerolling in Final Gear. If you fancy nabbing yourself some freebies, check out our Final Gear codes guide.