The whole world knows Grand Theft Auto, but it’s a controversial one. It’s kind of like marmite, you either love it, or you hate it, and we love it here at Pocket Tactics. Well, so long as no one forces us to suffer through the trilogy on Switch again (Tilly still hasn’t recovered from that). But, the classic games, and GTAV are fantastic, so it’s no surprise that the series continues to prove popular.

No matter why you like GTA, be it for riveting stories, gunplay, stealing cars, or hitting on sex workers (we’ve all been there), you’re probably after some similar titles, and that’s why we’ve taken it upon ourselves to find the best games like GTA on Nintendo Switch and mobile. We will say now that an actual Switch GTA game isn’t on this list, and our Grand Theft Auto: Trilogy Switch review explains why.

Should games about sex, drugs, and guns not be your thing, our lists of games like Dark Souls, games like The Witcher 3, best Resident Evil games, best Marvel games, and best Mario games are bound to have something for you. Failing that, our list of the best Switch games features a diverse collection from a range of genres.

Without further ado, here are our picks for the best games like GTA on Switch and mobile. 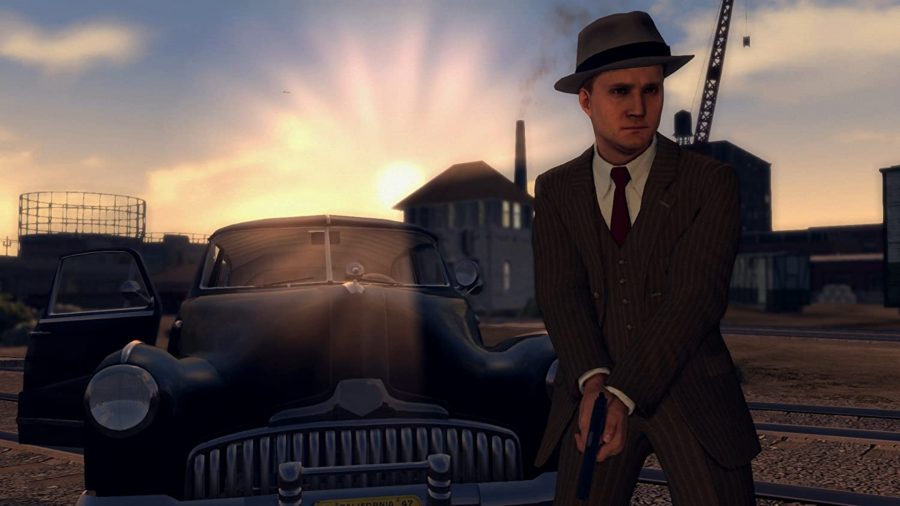 If you like the criminal aspect of GTA, but want to be on the right side of the law, why not give L.A. Noire a try? If for no other reason than it’s a Rockstar game, the very same company that gives you Grand Theft Auto. The detective action-adventure game features an interactive open world, allowing you to roam the streets in a vehicle or on foot.

Perhaps the most interesting aspect of the game is that not only do you work for the police, you actually work for different bureaus solving a range of cases, including arson and homicide. If you want an authentic noir feel, you can even play the game in black and white. 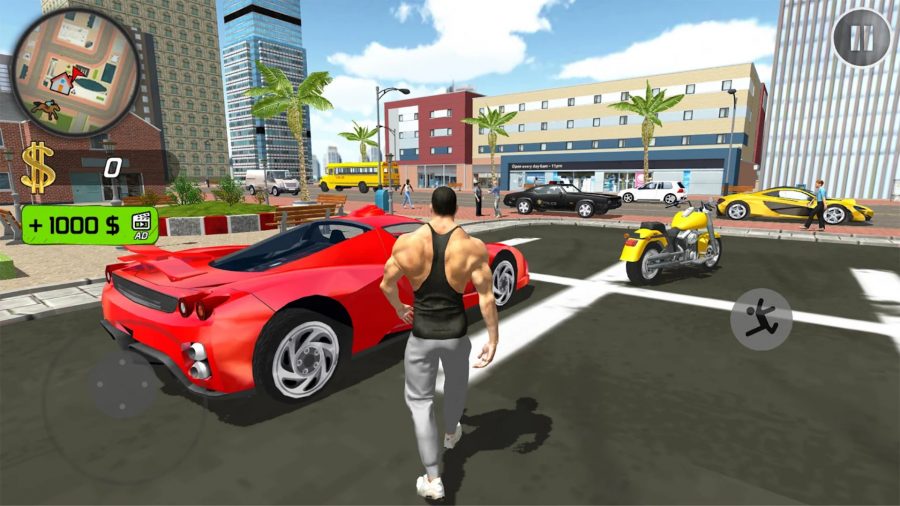 GTT, hmm, has a good ring to it, kind of like GTA. What a coincidence. Go To Town resembles Grand Theft Auto in more ways than we can count, from gameplay, to aesthetics, and the font used in the game’s marketing. So, it should come as no surprise that what you find inside is clearly inspired by Rockstar’s series.

You get to explore a gorgeous open world either on foot, by car, or motorbike. There are many places to see and visit, such as a beach, football stadium, garages, and more. Of course, you also need to be willing to get your hands dirty, especially if you want to ride around the city in style. 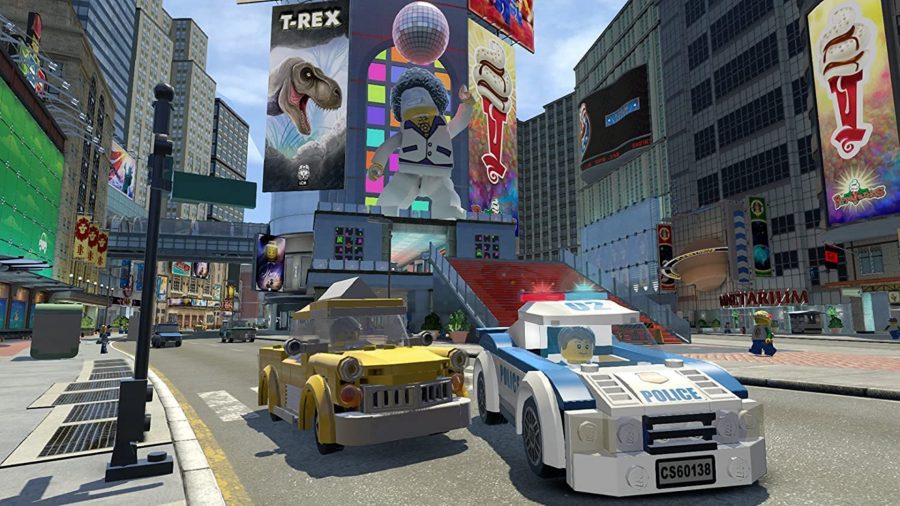 Go on, go be a young cop in Lego City Undercover, a place where you can essentially play the Lego version of GTA. This is arguably one of the best Lego games out there, and is worth a try if you like GTA, blocks, and the idea of being an undercover cop. You take on the role of Chase, and must go on the hunt for criminals. However, we’d argue that this guy needs locking up, given how much damage he causes the city on his wild goose chase.

You can explore what is perhaps one of the best looking Lego worlds through the use of vehicles, and it features the typical gameplay mechanics you’d expect to see from such a title. Honestly, Lego City Undercover is a fun time, and we suggest you give it a try if you’re after something with a GTA feel. 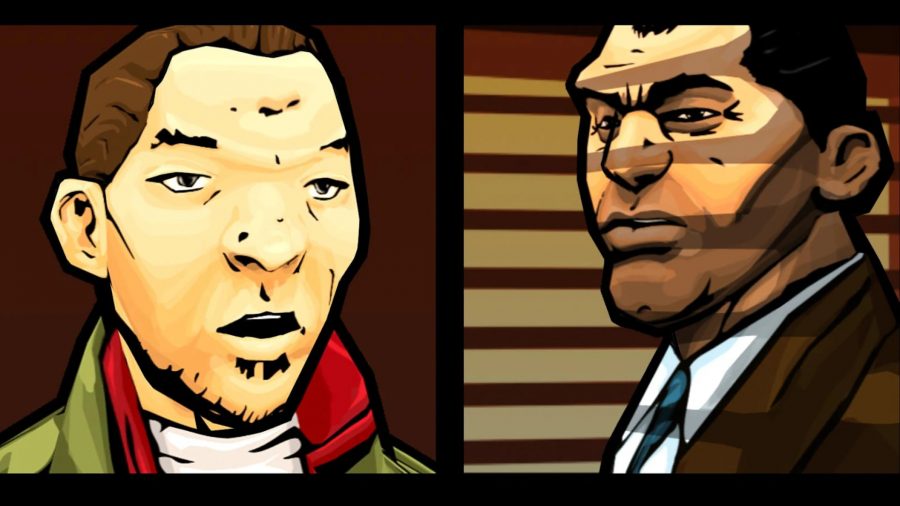 This game is lovingly crafted specifically for portable devices. Perhaps that’s why it’s one of the best Grand Theft Auto offerings for iOS and Android. Do we need to explain what you find here? Because it’s exactly what you get in other Grand Theft Auto games – a crazy story, an open world, plenty of vehicles, guns, and lots of mayhem.

In Chinatown Wars, you take on the role of Huang Lee, a triad member that travels to Liberty City to deliver the Yu Jian sword. However, upon entering the city, he’s attacked, leading to the events of the game. Violence and revenge await you in this great portable GTA game. 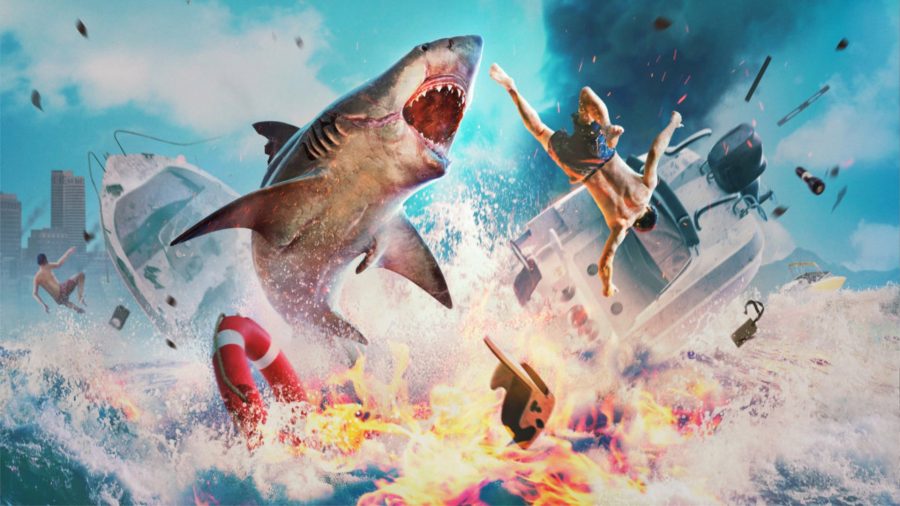 If you like Grand Theft Auto, you probably like mindless carnage, and that’s what Maneater gives you. Of course, it has an open world like GTA, action, and allows you to go on a rampage. Better yet, you play as a bull shark, one that you can customise with various upgrades as the game progresses.

To be honest, it’s the sheer bonkersness of this game that makes it worth playing, and if you enjoy GTA, we have reason to believe you’re open to games that embrace the chaos. Furthermore, in GTA, revenge is a common theme, and that happens to be at the heart of Maneater’s narrative too. 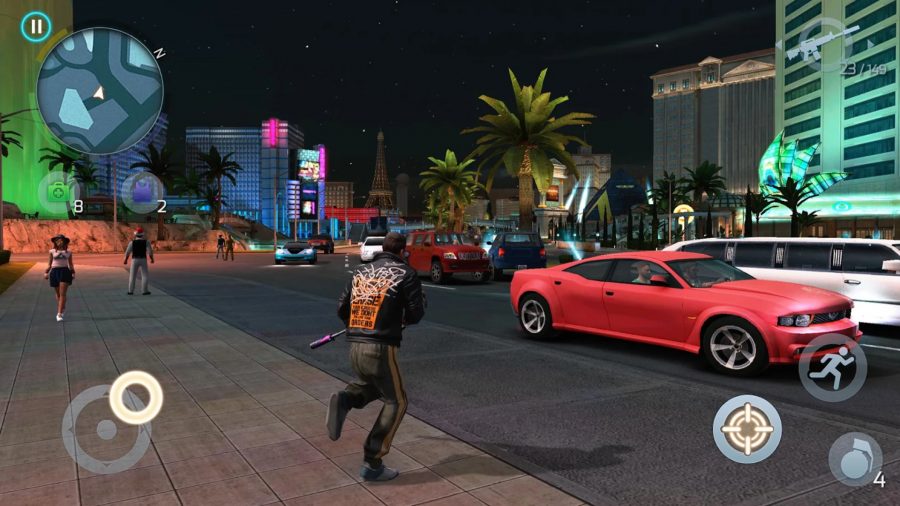 If you’re an avid mobile gamer that also has a strong love for GTA, Gangstar Vegas is the perfect game for you. You play as Jason Malone, a skilled MMA fighter that’s in a fight for his life after winning a certain fight. Like other games in the Gangstar series, it features an open world that you can explore, and so many weapons that you’ll cause more explosions than you can count. 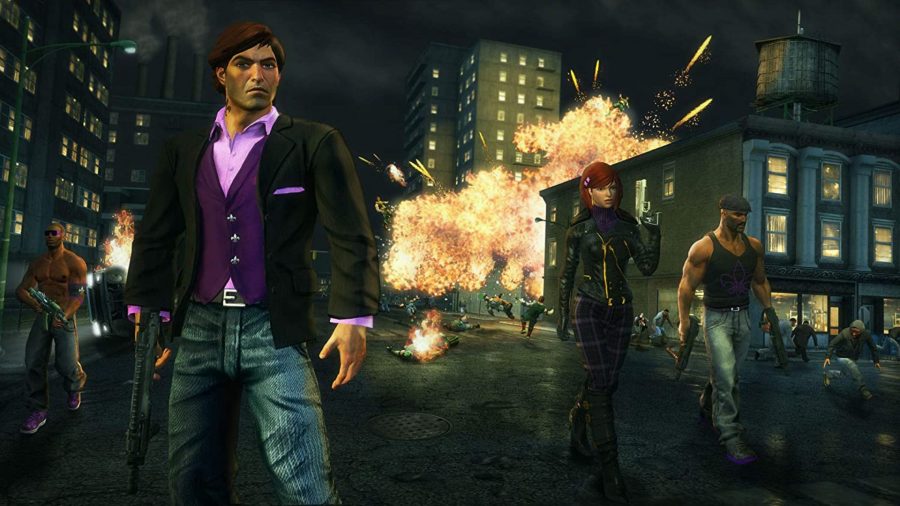 The gameplay is extremely similar to GTA, so if you enjoy Rockstar’s series, you’ll feel right at home here. Much like previous Saints Row games, you have but one goal, and that’s to lead the Third Street Saints gang as you try to best rival gangs in the ongoing turf wars. 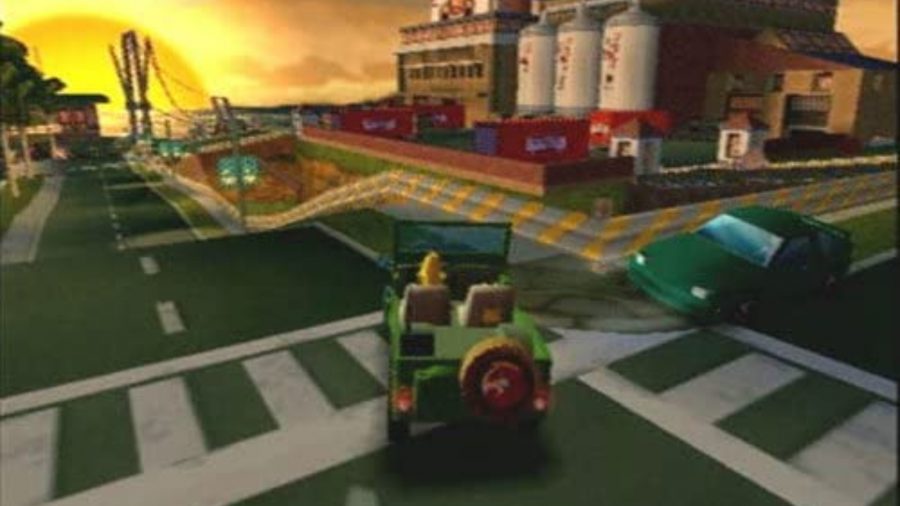 Okay, so I was under strict instructions to keep these choices to Nintendo Switch and mobile, but some rules were made to be broken, you know? So, that’s why I’m putting this classic game here. The Simpsons Hit and Run is the ultimate GTA-like experience, and the fact there’s no remaster for it is a travesty. It’s so outrageous that I’m letting my voice be heard by going against the rules – up the revolution.

In all seriousness, this game has you running amok through Springfield in flashy vehicles, breaking the environment, putting your pedal to the metal, all while completing missions that revolve around an insane story. If that’s not GTA minus guns and sex workers, I don’t know what is.

There you have it, our list of the best games like GTA for Switch, mobile, and our souls (looking at you, Hit and Run). If you’re after something different to play, our lists of the best iPhone games, best Android games, and best Switch platformers are full of great titles.