Genshin Impact update 1.6 is now upon us! This latest version has given us summery new skins, a fresh character, and a fun mini-game that tasks you with drifting around the ocean on a boat to collect echoing conch shells for numerous rewards. It can be a little difficult to track down each conch location in Golden Apple Archipelago, so we’re here to help you out.

Echoing Conches will appear as you progress through the time-gated Midsummer Island Story event, meaning you can only unlock a few each day. We will update our Genshin Impact conch locations guide as soon as we can, letting you know exactly which islands to travel to.

To find out more about the content included in Genshin Impact update 1.6, we recommend taking a look at our Genshin Impact Kazuha guide. For those of you who need a few extra primogems and a little bit of mora, we also have a list of every active Genshin Impact code for you to glance through.

What are the Genshin Impact conch locations?

Use our handy maps below to track down all 32 echoing conches. We also recommend taking a look at the official Genshin Impact interactive map for helpful videos and screenshots. 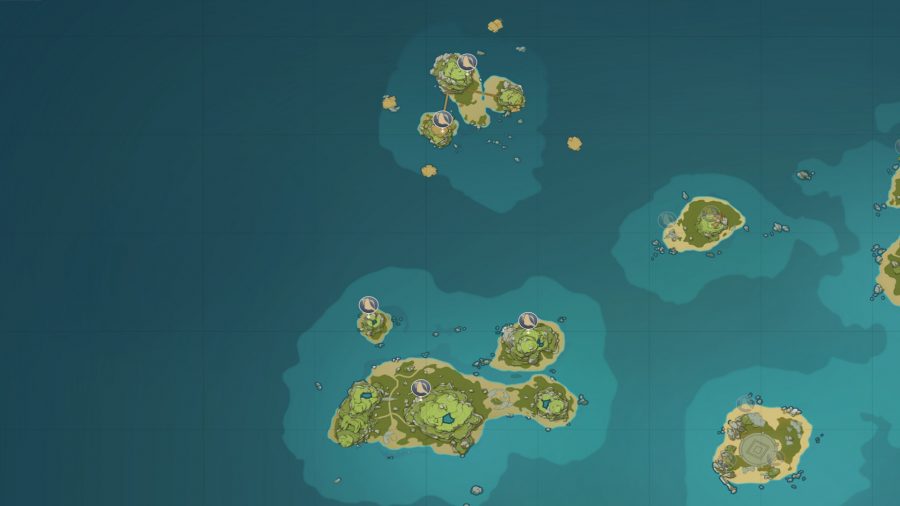 You can find five echoing conches on Broken Isle with help from the map above. 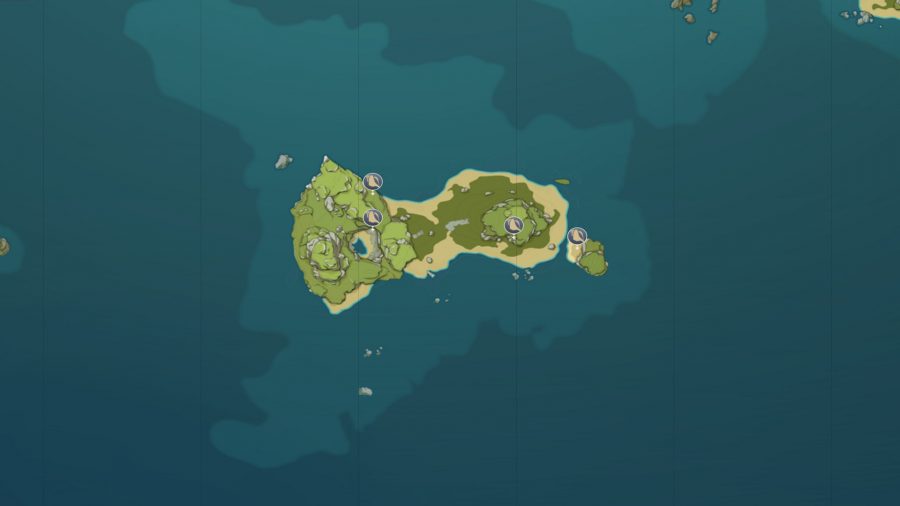 You can find four echoing conches on Minacious Isle. 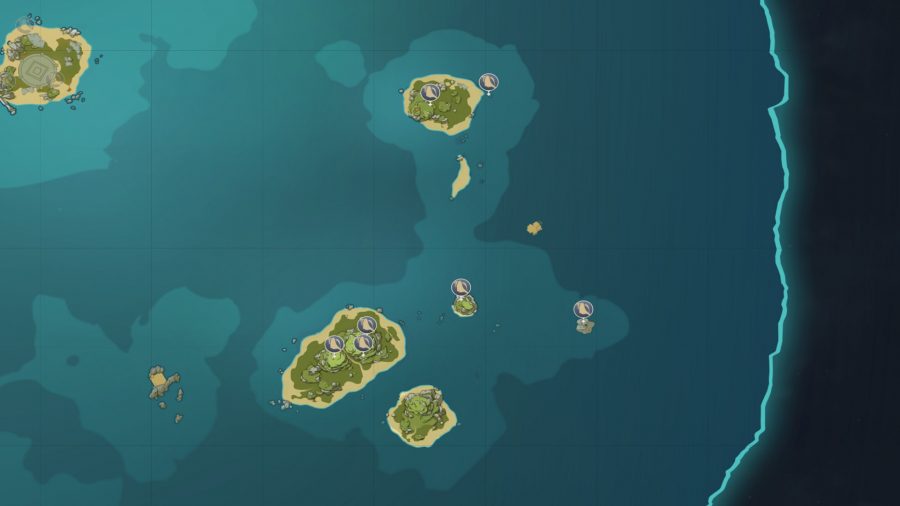 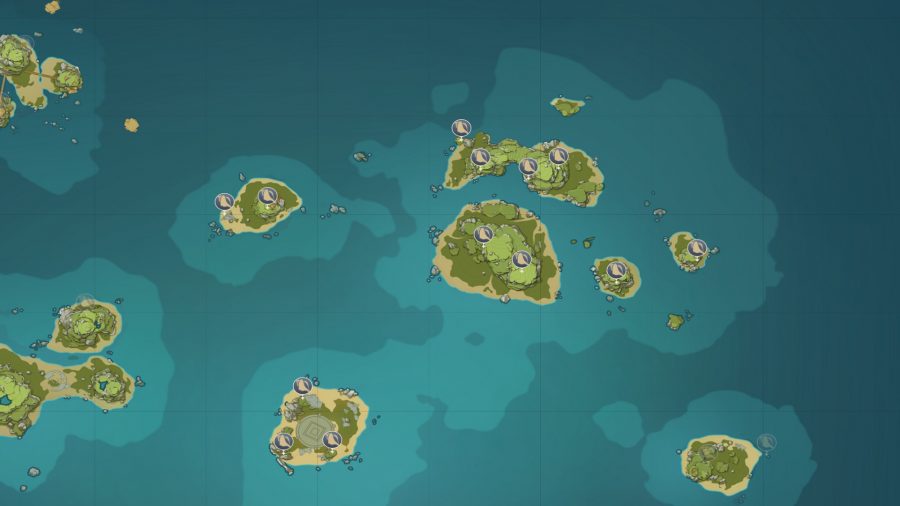 Head over to Twinning Isle to pick up 13 echoing conches. 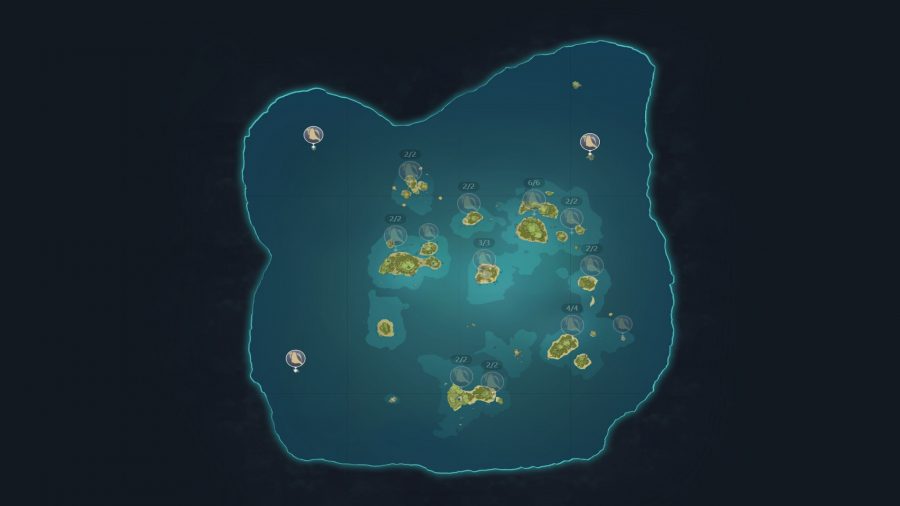 Drift over to the locations above to find the final three echoing conches.

What are the echoing conch rewards?

Make sure you collect as many echoing conches as possible in order to receive the following rewards.

How do I get to the Golden Apple Archipelago?

Golden Apple Archipelago is a limited-time region that arrived as part of update 1.6. It is a group of islands that is canonically hard to reach, surrounded by fog and storms. The Dodo King gives you a quest by the name of Mysterious Islands: Journey to the Unknown, and it’s your job to complete this in order to progress.

In order to be eligible for the Mysterious Islands: Journey to the Unknown quest, you must be at least adventure rank 21 and have completed the Song of the Dragon and Freedom and True Treasure quests.

How to get to the Golden Apple Archipelago:

As you unlock the Teleport Waypoints, the fog begins to lift, until the sun reappears like a golden apple in the sky.

Now that you have every conch, take a look at our Genshin Impact tier list to find out which character is best. We’ve also put together a Genshin Impact mural locations guide, to help you beat the new quest.