Mihoyo finally revealed Genshin Impact’s Kazuha during the Chinese update 1.6 livestream. This ronin is a five-star anemo character from Inazuma, the gorgeous new region that Mihoyo showed off during the Genshin Impact update 1.5 and 1.6 special programme.

Read on to find out more about Genshin Impact Kazuha’s skills, ascension materials, weapons, and more. We will be sure to update this guide whenever any balance changes are made. So, if you’re a fan of Kazuha, bookmark this page and check back again at a later date.

What is the best Kazuha build?

Kazuha is best suited to a sub DPS or support role. If you use Kazuha in a sub DPS role, we recommend putting him in a team with Bennett. 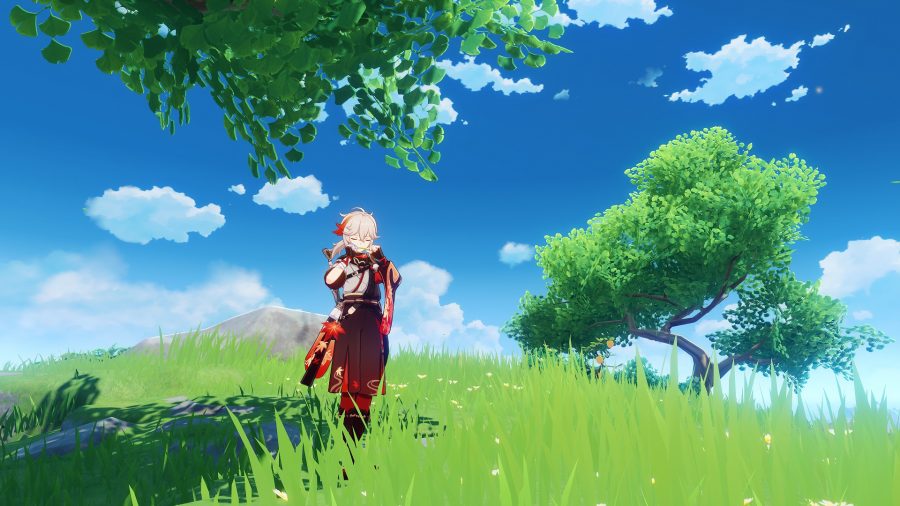 The best weapon for a support or sub DPS Kazuha is Freedom-Sworn. We recommend the Skyward Blade if you haven’t managed to get your hands on his best weapon.

The best artifacts for Kazuha are items from the Viridescent Venerer set. 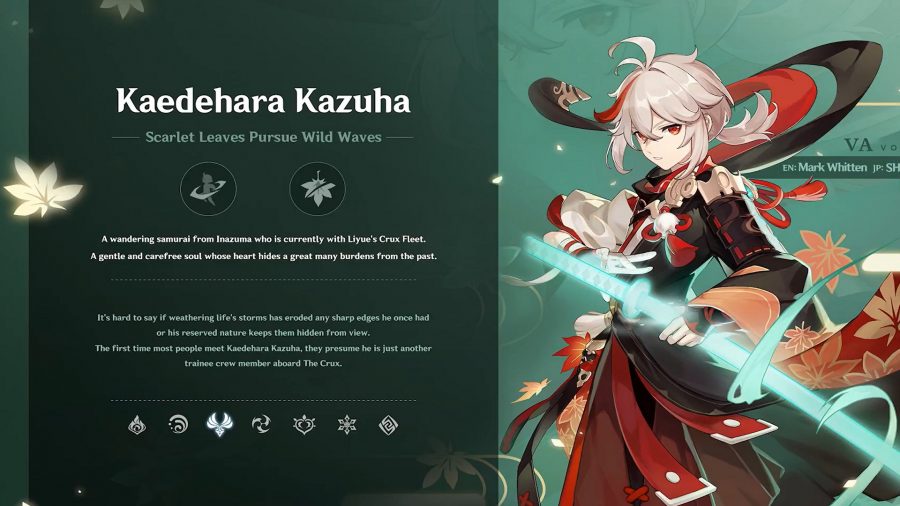 What are Kazuha’s skills?

WHAT ARE Kazuha’S CONSTELLATIONS?

Here’s every perk Kazuha receives as you level up his constellations. 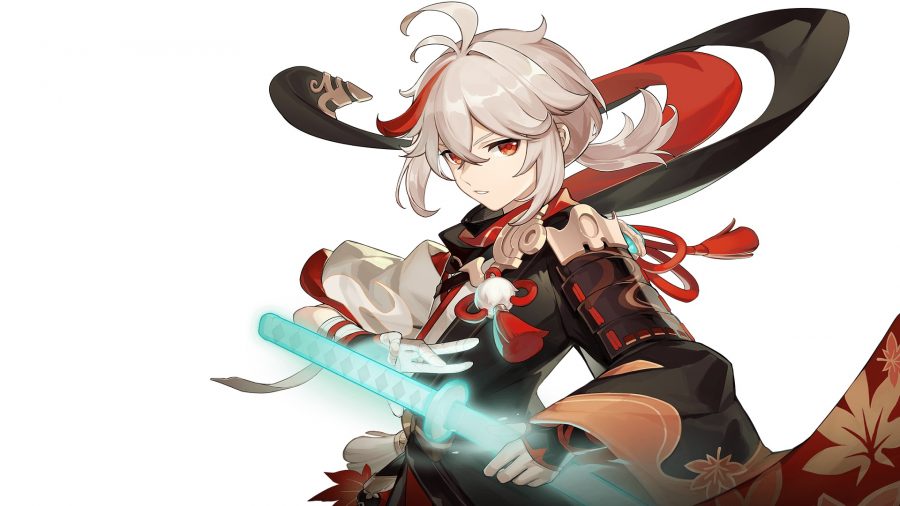 What are Kazuha’s ascension materials?

Here’s everything you need in order to fully ascend Kazuha.

Take a gander at our Genshin Impact tier list to find out who’s best.