Genshin Impact does a great job of emanating a real sense of life, whether you’re enjoying the hustle and bustle of Liyue Harbour, or wandering the regal streets of Mondstadt. Of course, another great thing that keeps the game fresh and interesting is the constant stream of exciting events. From limited-time dungeons to real-life photo competitions, there’s always something going on – it can be hard to keep up!

That’s where we come in. With our Genshin Impact event guide, we’ll keep you up to date with all the current and upcoming events, so you’ll always have a calendar full of fun shenanigans to get into. Of course, as the Genshin Impact event schedule changes pretty much every week, you’ll want to keep checking back to make sure you don’t miss anything. So get this page bookmarked and get a magic quill in hand, as we look at what’s happening and what’s on the horizon in Teyvat.

Now, let’s get into all of the exciting Genshin Impact events.

These are all the current Genshin Impact events, including competitions where you can snag some great, real-life merch. All events are limited, so be sure to get involved before they’re over. 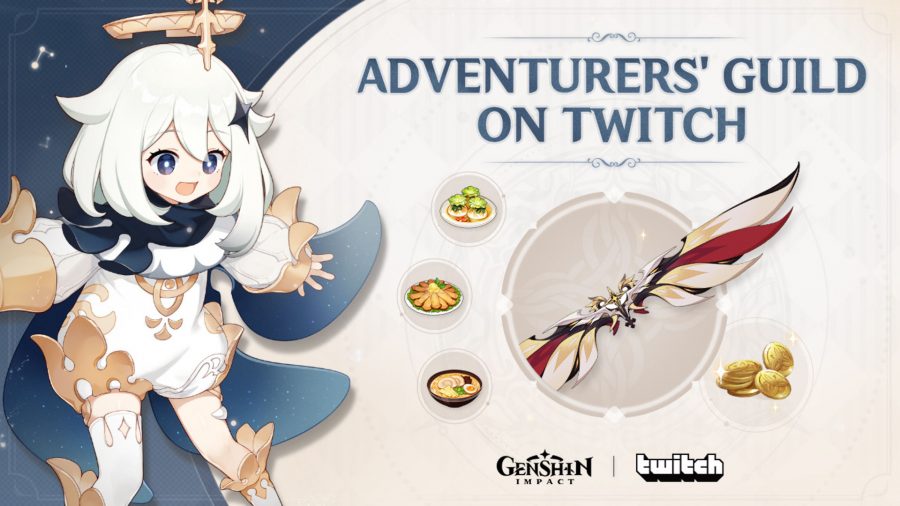 Head up the treacherous slopes of Dragonspine to take part in multiple challenges based on tracking, agility, and combat. Earn event tokens, gather and build snowmen, and follow the event storylines to get heaps of exciting event rewards, including the new, 4-star sword, Cinnabar Spindle.

Create a strategy guide based on the new Shadows Amidst Snowstorms content to be in with a chance of winning primogems, merchandise, and more. Head to the official HoYoLab post for more details on how to enter.

Support your favourite Genshin streamer on Twitch to get a list of great goodies, including the special Wings of Feasting glider! The list of participating streamers will be released on November 24. Check the official HoYoLab post to find out more!

Create emoji sticker fan art of either Eula or Albedo to win Genshin Impact merch, primogems, and more! Winners will be announced by Mihoyo on December 23 – just in time for the holidays. Check out the official HoYoLab posts for the Albedo sticker contest and the Eula sticker contest to find out more.

Meeting of Light and Shadow

Players were tasked to snap in-game photos with their pals in co-op mode and post them on Twitter to be in with a chance of winning primogems and some snazzy Genshin merch. The event is now over, and Mihoyo will announce the winners by December 3.

Into the Perilous Labyrinth of Fog – Strategy Guides Contest

To celebrate the release of Tsurumi Island, Mihoyo held an exciting competition where players had to write up a strategy guide for Genshin Impact events and characters to be in with a chance to win some awesome goodies. The event has now ended – the results will be announced on December 21. 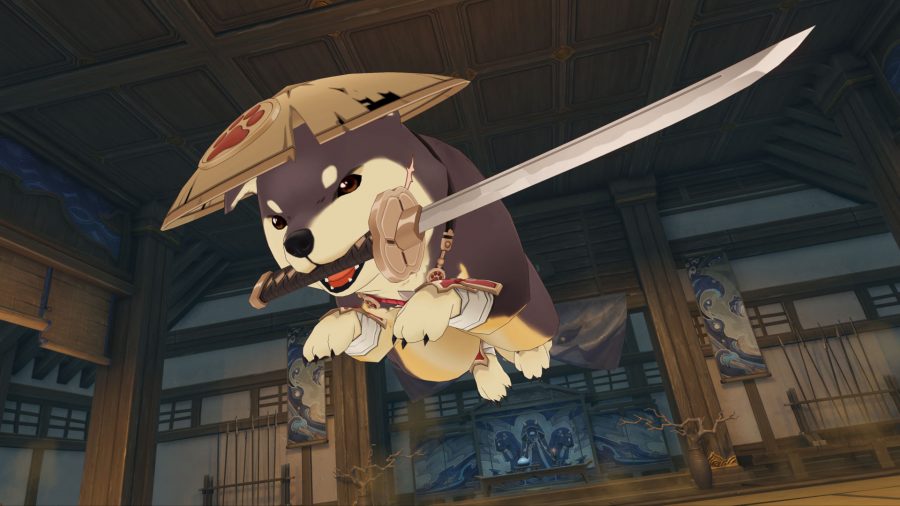 In the latest Genshin Impact livestream, a bunch of new events were announced for the upcoming version 2.3. We’re not sure of some of the dates yet, but the new update is due to go live on November 24. If you want to find out more about what’s coming to Genshin Impact, you can check out our Genshin Impact update guide.

With multiple animal disappearances occurring around Inazuma, along with sightings of mysterious warrior dogs, it’s up to you to head out and work out what’s going on. Sneak around to avoid these fierce puppies, as you rescue the little critters with your handy ubiquity net. You can even take the animals home to your Serenitea Pot afterwards.

Misty Dungeon: Realm of Light is a rerun of a previous event, in which you make your way through special dungeons using trial characters and earn heaps of cool rewards.

Another rerun of a previous event, Energy Amplifier Fruition will see you using the energy amplifier to gain useful buffs, as you defeat enemies in exchange for exciting goodies.

The Marvelous Merchandise event will also make a return in Version 2.3, allowing you to trade items with the merchant Liben to get some great rewards. 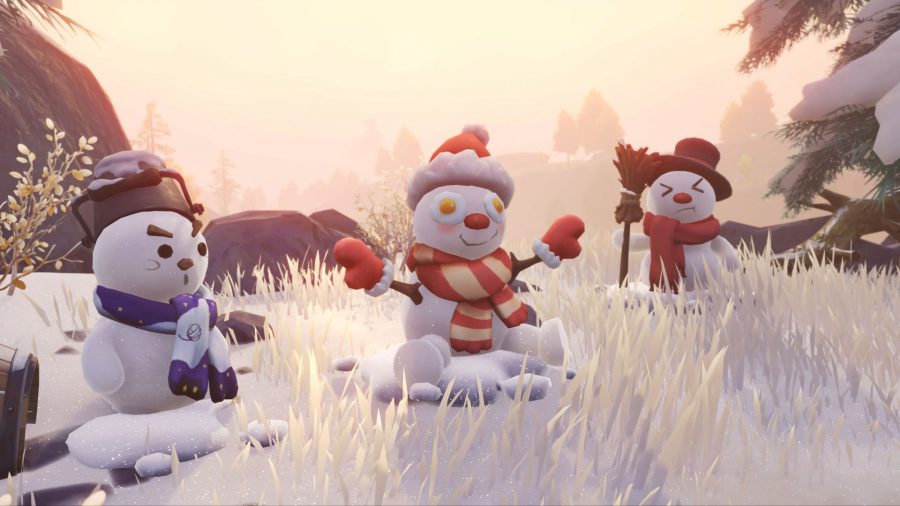 And that’s everything you need to know about the current and upcoming Genshin Impact events. If you’re looking for more open-world fun, head over to our list of the best games like Genshin Impact for something new to play.