Genshin Impact is a huge RPG, one that’s full of quests, with a huge world to explore that spans multiple regions. There are many dangers lurking in the world of Teyvat, and to overcome them, you need to bag yourself a strong team. The game is full of characters, but, as with any gacha game, you don’t automatically have access to them. Instead, you need to draw by wishing on numerous banners.

While not 100% accurate, Genshin Impact wish simulators can give you a good idea of what to expect from a Genshin Impact banner, letting you know which weapons and characters you’re likely to pull when making a wish. If you don’t like what you see, well, that just means you can save your wishes for some other time.

Anyway, on to the best Genshin Impact wish simulators. 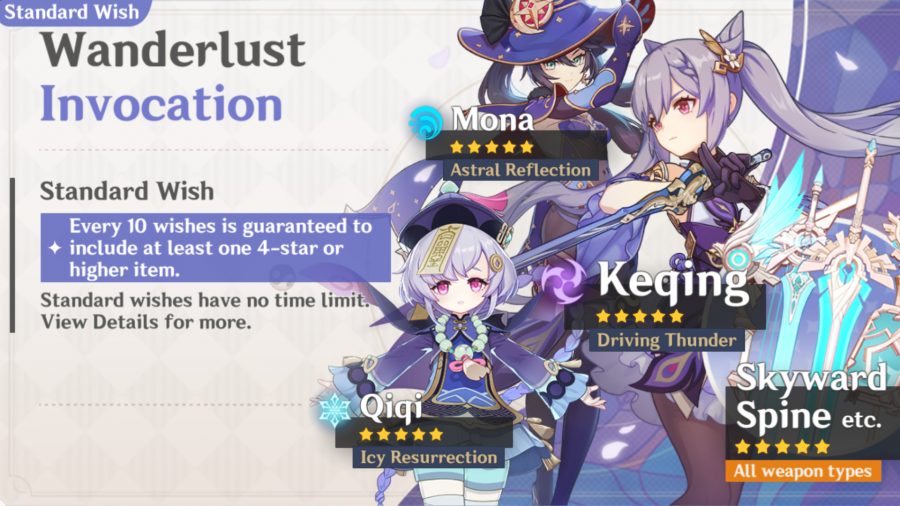 This handy Genshin Impact wish simulator allows you to see what you’re likely to pull from novice wishes, weapon event wishes, character event wishes, and standard wishes. You can access it right here. 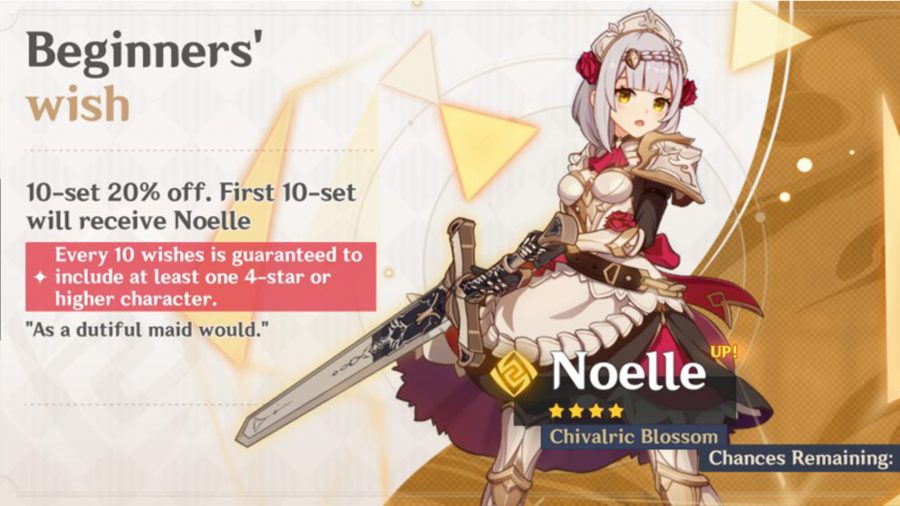 As with the previous wish simulator, this one shows you what you’re likely to receive across a range of banners. If you want to give this one a try, you can access it here. However, it’s limited to supporters only. 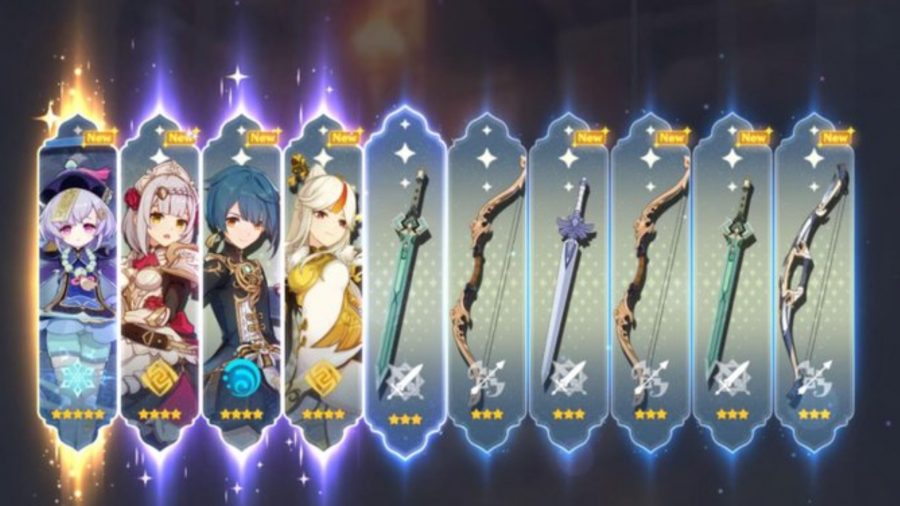 Unlike the other two options, you can download the Genshin Wish Sim app from mobile devices. You can get it for Android phones and tablets through Google Play.

There you have it. The best Genshin Impact wish simulators around. Now then, if you’re after something new yet similar to play, we have a list of the best mobile RPGs for you to check out.