The Witcher 3: Wild Hunt is arguably one of the greatest RPGs of all time. It’s crammed full of content and adventures that new and old fans alike can enjoy. Be you a fan of the books, previous games, or the Netflix series, the Continent is the place to be. What’s more, Wild Hunt gave birth to one of the best collectable card games out there, Gwent. Gwent, The Witcher Card Game combines CCG and TCG elements to bring the famous deck-based pastime to mobile devices.

However, you might be wondering what the best Gwent deck actually is. Good thing we’re here to help guide you, offering advice on which faction may suit you best. Of course, it’s important not to put all of your eggs in one basket, so you should think about building a couple of strong decks – this is the only way to ensure the cards aren’t stacked against you. Or, you could let the cards fall as they may.

If you’re after similar content, you might like our Yu-Gi-Oh Duel Links decks, Clash Royale decks, Legends of Runeterra decks, and Hearthstone decks guides. We also have a list of what we consider to be the best mobile card games if you want to experience other great titles in the genre. Alternatively, if the luck of the draw isn’t on your side, and you want to try something else, our lists of the best iPhone games and best Android games are full of great recommendations.

Without further ado, the best Gwent decks for each faction. 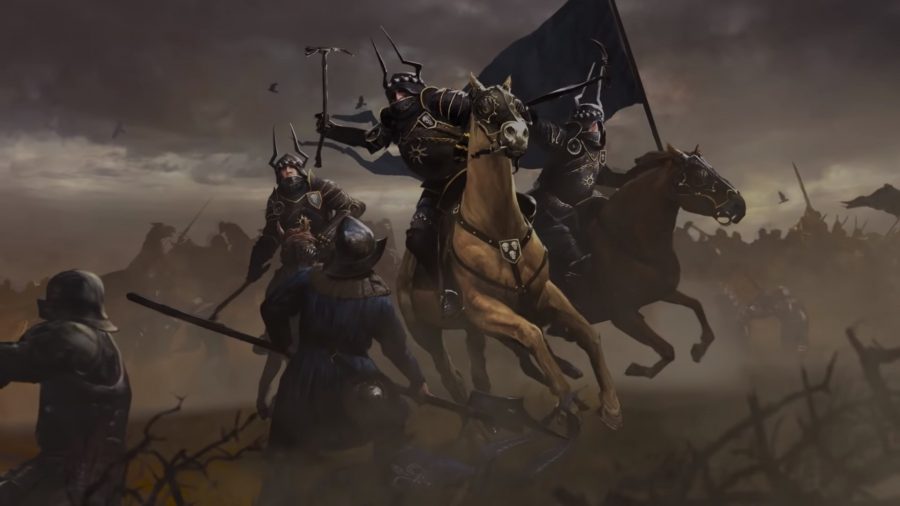 If you’re a fan of The Witcher, you likely know that Nilfgaard controls the Continent’s Southern region, under the command of Emperor Emhyr. In Gwent, it’s crucial to consider diplomacy and subterfuge when creating a Nilfgaardian deck, as this is where its strengths are. Ultimately, you want to disrupt the flow of combat for the opposition, put a stop to their strategies, and make them bow.

Unsurprisingly, the Northern Realms deck is composed of troops from all across the region. As such, you can expect to see cards that feature people from Temeria, Redenia, and other Northern countries. Because of this, there are some seriously powerful cards in this deck, one of which is John Natalis.

So, which cards should you aim to have in your Northern Realms deck? Well, we suggest the following:

The leader of this deck is Eredin, who happens to be the leader of the Wild Hunt. So, yeah, he’s not one to trifle with. The monster deck is, unsurprisingly, full of despicable creatures that are capable of anything. In the end, it’s all about power when putting a hand together for this faction, and yes, that means being prepared to have your troops devour their kin in order to gain more power. 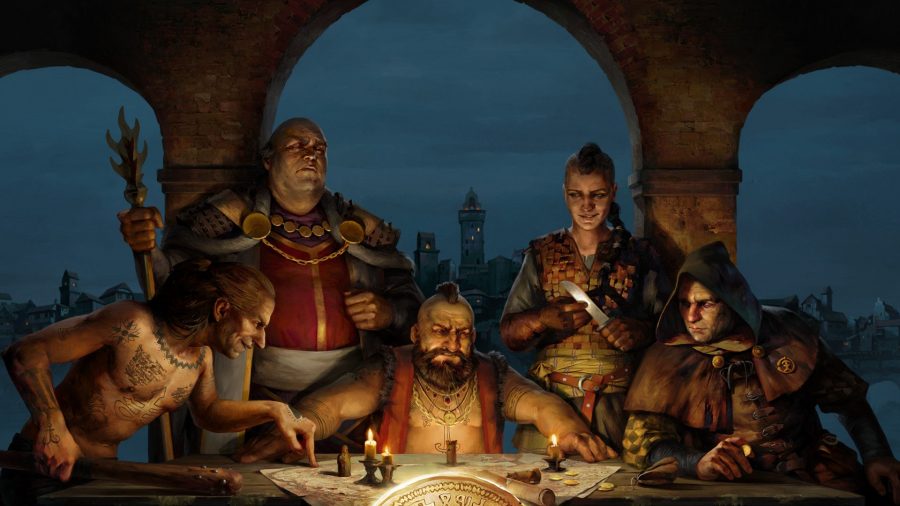 This faction is unique to Gwent: The Witcher Card Game, making no appearance in The Witcher 3: Wild Hunt. It’s centred on the criminal underworld of Novigrad, which, if you’re familiar with the mainline series, should give you an idea of which cards to expect here. For one, Djikstra is part of this faction, as are the other members of the big four – Whoreson Junior, Cleaver, and the King of Beggars.

You can make one mean deck with this faction, one that will have the opposition running for the hills. Make no mistake. You can build a range of formidable decks under the Syndicate banner. However, the below is one that we suggest, and it focuses on the use of coin.

The Skellige deck wasn’t initially part of Wild Hunt. However, it came as part of the Blood and Wine expansion, cementing its place in the spin-off mobile Gwent game. If you’re unfamiliar with the region, they love to fight. It’s a location all about honour. As such, it should come as no surprise that you have the option to create some truly aggressive decks in this faction.

With this style of play, it’s likely your deck will sustain casualties. Fortunately, those from Skellige live for the fight, gaining power from wounds, and even death.

This faction is composed of non-humans, such as elves, dwarves, and dryad. From these species, you can probably figure out that this deck is full of combatants that excel at versatility, with most proving to not only be agile, but masters when it comes to traps, ambushes and support.

There are many valuable cards to use in this faction, and we have a few suggestions on which ones you should consider. 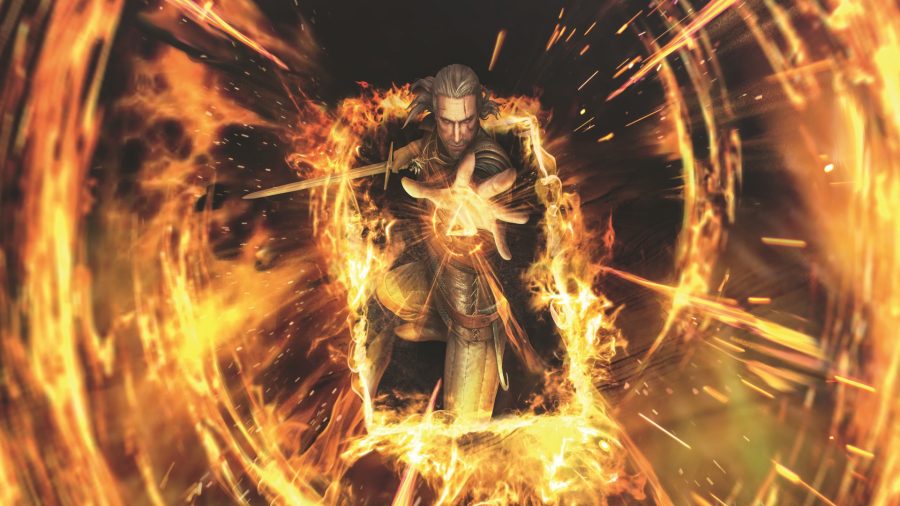 Neutral cards can be integrated into pretty much any deck you choose, and while there are plenty of these available, we’ve named a few that you might want to consider squeezing into your collection.

We have no doubt that the below recommendations come as no surprise, especially since a few of them are main characters of the franchise. We have legendary witchers, sorceresses, traps, allies, and spells.