September 21, 2021: We checked our KingSense tier list to make sure it fits with the current patch

Kingsense is a new gacha-powered RPG that’s set in a war-torn future world. It sees you collecting Sensates, powerfully augmented individuals who are humanity’s last chance. Sounds pretty cool, right? But some of the Sensates are way more powerful than the others – if only there was some way to know which was which.

Oh, wait, there is. It’s this tier list. We’ve broken down the characters in Kingsense and put them in order of awesomeness in this Kingsense tier list. There are four different rarity levels in the game, with MR at the top and R at the bottom. You’ll want to focus on collecting as many MR characters as you can to make sure you’re fighting fit.

We’ll be updating this list as new characters are added and the balancing changes in the game, but right now this is the definitive guide to the very best characters in Kingsense. Whether you’re new to the game or you’ve been playing since launch, the information here is going to help you build the best team that you possibly can. And really, what more do you want? Thought so. Let’s get on with it, then. 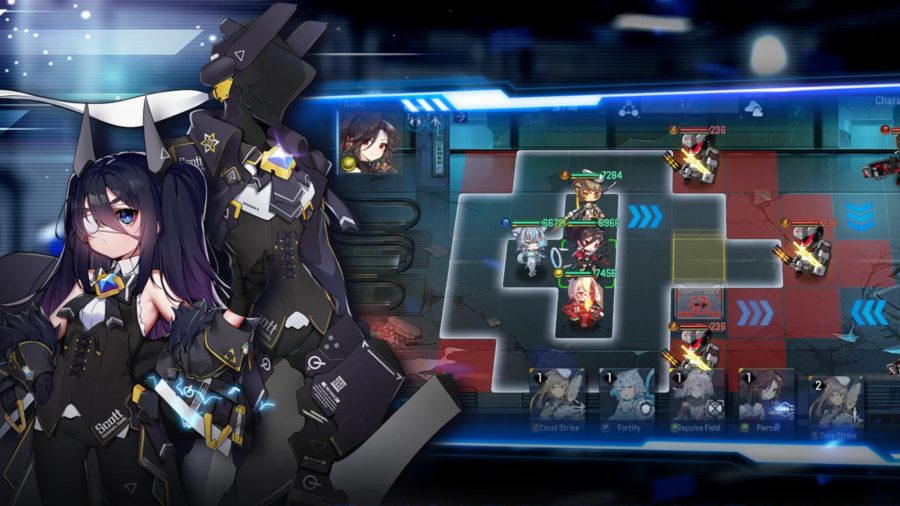 These Sensates are the rarest and most powerful in the game. You’ll want to focus on collecting and upgrading these to build the strongest team. We’ve broken them down into further tiers, with Tier 1 being the most OP and Tier 3 the least. 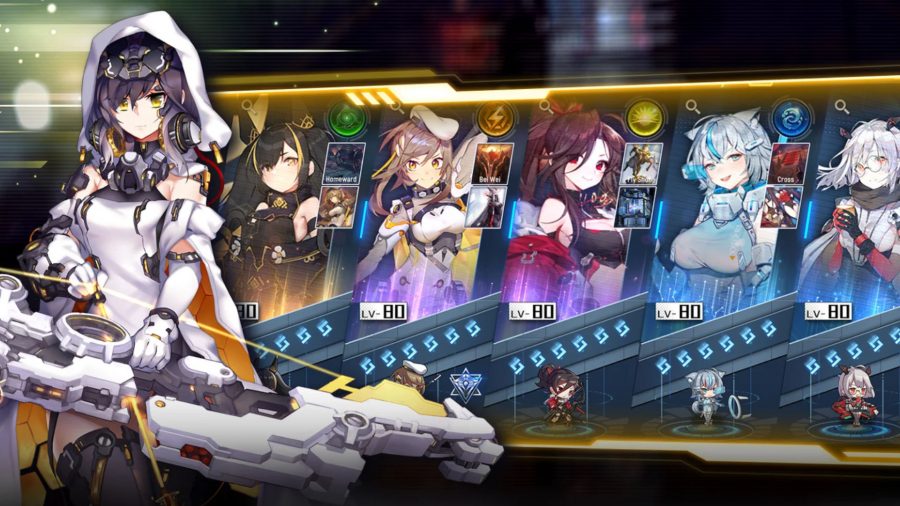 These are decent characters that will probably make up a good portion of your team. Upgrade them and they can be super useful. 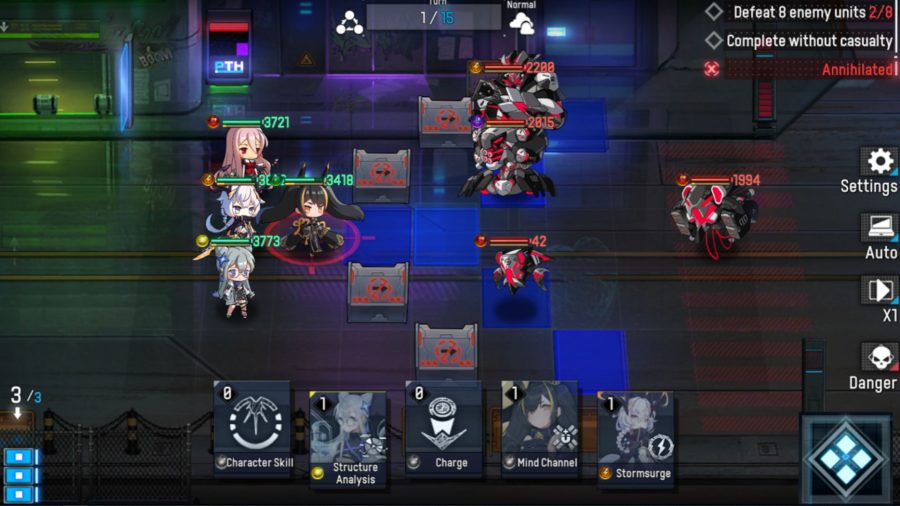 Not quite the most common characters, SR level characters are good enough to plug holes in your roster if you need them to, but you should always be trying to replace them. 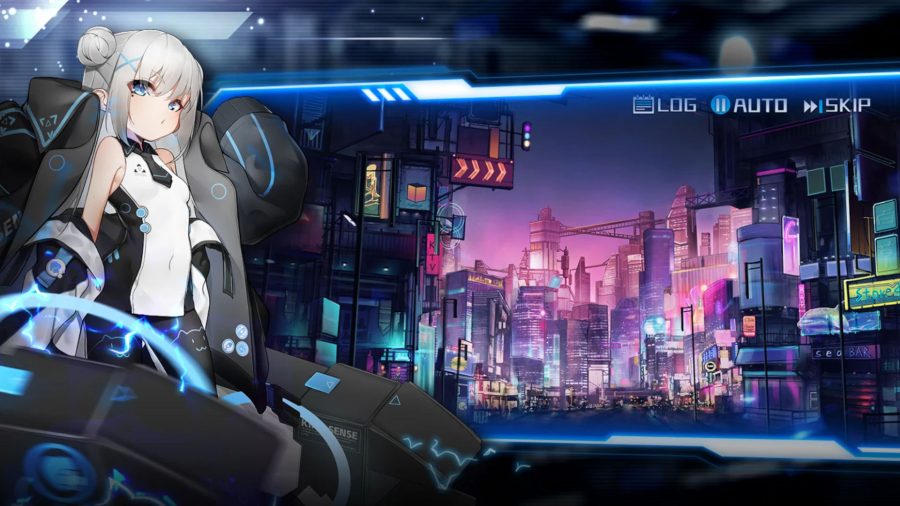 These are the weakest characters in the game. Use them if you absolutely have to, but don’t waste too much on upgrading them.

If you found this guide useful and want to see more, why not check out our other tier lists? We have a Genshin Impact tier list, an Epic Seven tier list, an AFK Arena tier list, a Fire Emblem Heroes tier list, and many more. You can also take a look at our list of the best gacha games if you’re looking for something new to play.