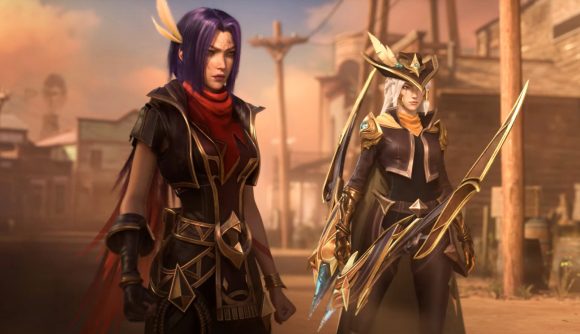 It’s high time that Irelia and Ashe got some new outfits. Thankfully, Riot Games feels the same way, as the League of Legends: Wild Rift High Noon costumes for the pair are now available, and if there’s one thing we appreciate in competitive games, it’s high fashion – because winning isn’t enough, you have to look good doing it.

And it’s fair to say both of the League of Legends: Wild Rift High Noon outfits look fabulous. Seriously, these leading ladies look badass, but perhaps that’s partly because the reveal cinematic for the skins is so well done. The clip has them in the Wild West, with Irelia taking part in a good ol’ duel, but it doesn’t quite go her way. Luckily, Ashe descends from the clouds to save the day.

However, we feel the need to point out that Irlelia can hold her own, don’t let the fact that she gets saved for a second time in a cinematic fool you, and her new costume captures who she is perfectly, and Ashe looks like a godly female Robin Hood. Don’t believe us? Just check out the cinematic below.

When are the Wild Rift High Noon outfits available?

Right now. You can get the Wild Rift High Noon outfits for Irelia and Ashe in-game already, so get out there and give them a new look that lets the world know you (and they) mean business. 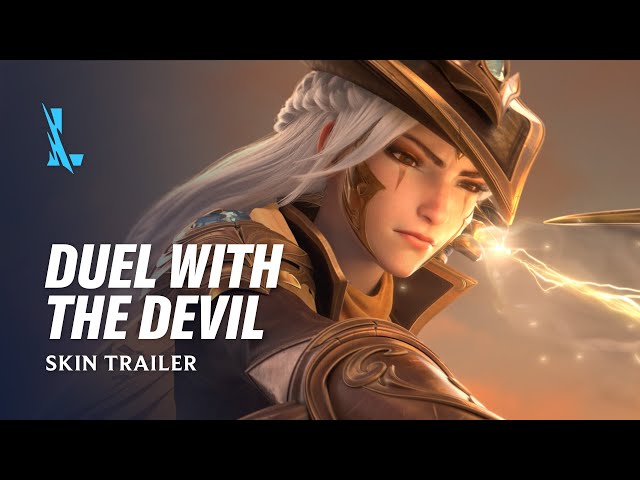 Alternatively, our list of the best games like The Witcher 3 has some great suggestions if you’re after a single-player experience.