Lee Sin is a powerful but super technical Champion who looks a bit like Daredevil from the past. He’s certainly not the sort of character you want to come to blind – instead, you’ll want to get to grips with what he does in the tutorials, AI games, and PvP before you try him out in ranked matches.

He’s a brilliant Jungler who can snowball the early game and is an expert at ganking. However, he’s also one of the most challenging characters to play as, thanks to the massive number of possible combos you’ve got at your disposal. That’s why we thought it was important to write this guide to give you a head-start on figuring out how to play as him.

However, it definitely bears repeating that League of Legends: Wild Rift’s Lee Sin isn’t a character for newcomers. You’re going to have to put a lot of work in to learn everything this blind brawler has to offer.

Thankfully, once you have, he is one of the most rewarding and entertaining Champions in League of Legends: Wild Rift. So, without further ado, here’s what you need to know. 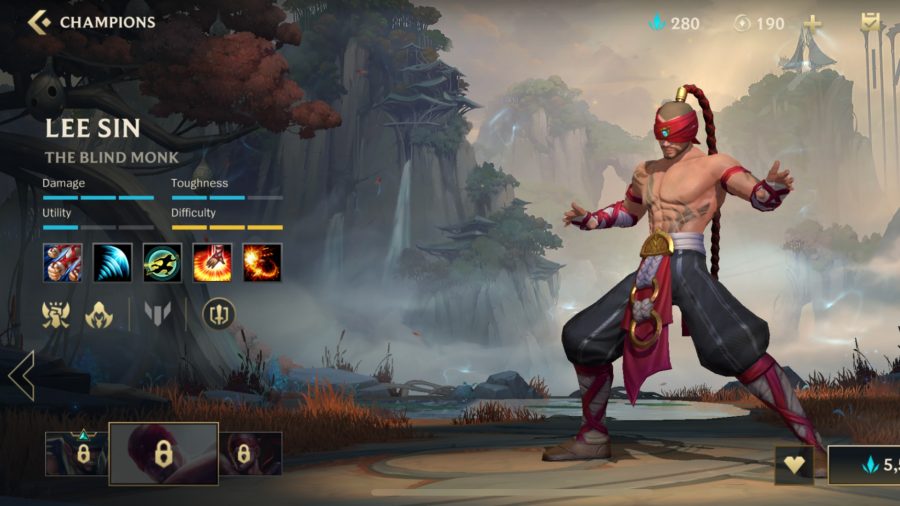 What are Lee Sin’s abilities?

Flurry increases your attack speed, as well as restoring energy with your next two strikes. It encourages you to use combos, getting faster with each blow, and grants you an energy boost as well.

This is a two-part move. First you’ll cast Sonic Wave, which rushes out, damaging and marking the first enemy that it hits. If you cast again (using the same button) you’ll perform a Resonating Strike that sees you dashing towards the marked target and delivering damage.

That damage is more powerful the lower the target’s health is, making it an incredibly useful finisher. Think carefully before using Resonating Strike, as it could drop you into trouble if you’re not paying attention.

This is another two-part move that you should use as Lee Sin’s primary gap-closer. The first part dashes you towards a target location and, if there’s an enemy there, grants you a temporary shield.

The second part is called Iron Will, which is an auto-attack reset that gives you bonus magic damage and a chunk of omni vamp. Attack once before you use Iron Will and you can get another attack in straight afterwards for some devastating combos.

You can use Safeguard to bait enemies, move in with Resonating Strike, then back out with Safeguard to get them to waste their skills.

Another attack with double cast potential. Tempest itself is an AoE attack that does magic damage and reveals hidden enemies – super useful for clearing Jungle camps. The second part will apply Cripple to any enemies, setting them up for more damage.

An attack that deals huge damage to a single target and fires them backwards. It’ll knock up anyone it comes into contact with while propelled as well. Used in combination with your other moves, it can be an incredibly powerful tool. You can even pull an Insec – named after the pro player who made the move famous – and smack a Champion backwards into your waiting team.

Lee Sin is best as a ganker, and the Umbral Glaive lets you reveal and disable wards, giving you a clear path to your foes.

The Trinity Force gives you an all-round boost to your attacking skills. The Spellblade passive adds power to your magical attacks, and the added speed bonus makes Flurry even more effective.

These boots reduce cooldown times, meaning you can use your Abilities more often. Enchant with Stasis for a defensive build or Protobelt for a more offensive one.

The Resurrect passive grants you an extra life, which is incredibly useful when you’re in a tough spot.

Along with the AD and HP boosts – which are massive – Sterak’s Gage gives you a shield when your HP drops below a certain level.

You’ll get a big penetration boost from equipping this one, and it grants you the Grievous Wounds passive to boot. 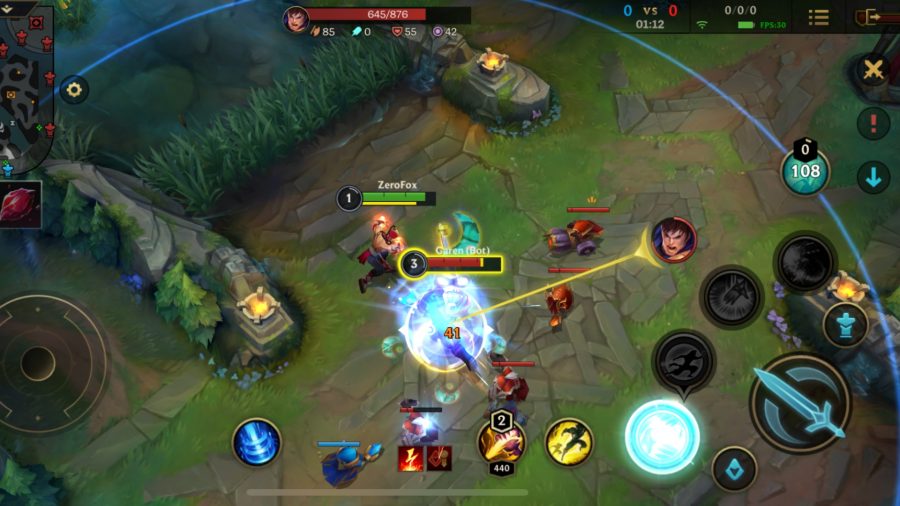 What are the best Runes for Lee Sin?

Lee Sin is all about bursting down enemies quickly, and so is Electrocute. It’s a match made in whatever afterlife you believe in.

This gives you extra damage and armor penetration – more damage is more good.

The extra tenacity and bonus HP you’ll get after unique takedowns can keep you on the front foot when things get sticky.

This one increases your movement speed in the jungle, bushes, or river, which is pretty much essential when you’re the Jungler.

What are the best spells for Lee Sin?

An absolute must-have for the Jungler. It makes you stronger against Jungle monsters, but means you’ll get less gold from lane minions. Upgrade to Chilling Smite to get kills in gank, or Challenging Smite if you’re up against an aggressive Jungler.

Flash opens up a whole raft of combo possibilities for Lee Sin. And, if you get in trouble, it gives you extra defensive options as well.