Mobile Legends – and, indeed, all existing and upcoming mobile MOBAs – has a very difficult year ahead of it. Though its taken its sweet time, League of Legends is finally making its way to the small screen in a brand new version built from the ground up with mobile in mind.

It would take a brave developer to not be fazed by the arrival of the granddaddy of the genre on its respective platform, but lets not forget that Moonton has form in this department. When Mobile Legends launched back in 2016, the mobile MOBA scene was absolutely dominated by Vainglory. Also, that very same year, Tencent launched Honor of Kings in the west as Arena of Valor.

Honor of Kings was at the time, and remains, a big deal. It’s one of the, if not the, biggest games in China, which makes sense when you consider that it was developed by Timi Studios, an in-house development team at Tencent who also owns – you guessed it – Riot Games. Yes, there was a bit of a kerfuffle regarding Tencent developing a game that resembled another IP owned by a company it also owns, but we’re not here to talk about that.

We’re here to talk about Mobile Legends, and the year it had in 2020. While its success charts further back than just this year alone, it’s this year, in particular, that it has established itself at the top of the mobile MOBA food chain – at least in the west.

It’s a pretty remarkable achievement when you consider that it was only Moonton’s second game. But play it and it’s perhaps less surprising. While it might not be the most visually impressive of the crop (Arena of Valor and Vainglory can share that crown) it has a reasonably well-balanced pool of heroes that each offer something a little different.

It’s also got some nice quality-of-life features, like the ability to create a bunch of different builds outside of battle, and swap between them on the fly depending on your team setup and situation. 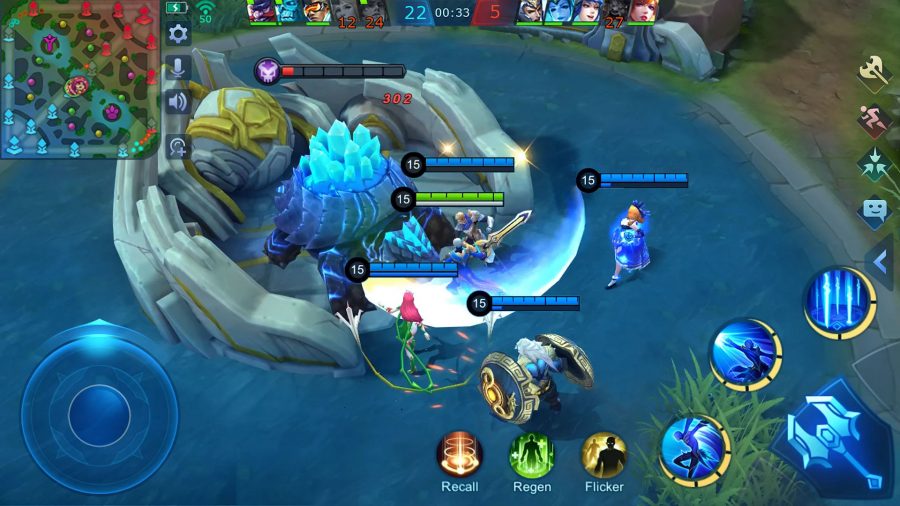 But it’s Project NEXT, a phased from-the-ground-up rebuilding of Mobile Legends that kicked off in September, which is when it all really started to come together for Mobile Legends. We got a big balance pass over a few of the earliest heroes, visual and UI improvements and, most importantly, that new logo.

Okay, we jest. Really, it was the big changes to gameplay that Moonton introduced, like including gold and XP lanes, and changes to jungling. The beauty of these adjustments are that it doesn’t really change anything for experienced Mobile Legends players, but helps teach new players the ropes by gently nudging them towards different lanes and playstyles.

Because really, that’s one of the biggest issues the genre faces: it’s not the most approachable. Mobile Legends now arguably provides the friendliest experience to newcomers, who can learn the experience with training wheels on. 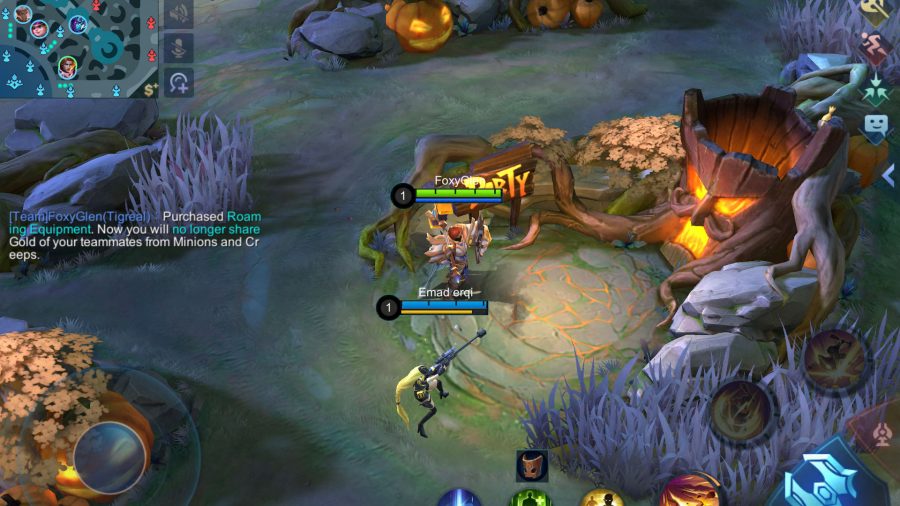 With the remainder of Project NEXT still due to launch, you’d expect that the future is bright for Mobile Legends, and we sincerely hope it continues to thrive. But, with the imminent arrival of the grandaddy of MOBAs, League of Legends: Wild Rift, much is left up in the air.