Pokémon spin-off and Nintendo Switch exclusive, Pokémon Legends: Arceus, released on January 28, 2022. Along with a brand new game comes an all-new selection of Pokémon to choose from, and this also includes the starters you get to pick from at the beginning of the game. Whilst there may be more to be announced, this is what we know for now.

There are three Pokémon Legends: Arceus starters to choose from and, interestingly enough, these fan favourites are from three different generations altogether. To get into specifics, they are the grass/flying-type Rowlet, fire-type Cyndaquil, and water-type Oshawott, and we’ve got everything you need to know about these starters below – from evolution, to stats, to moveset, and more.

So, without further ado, here are all the adorable Pokémon Legends: Arceus starters and their evolutions. 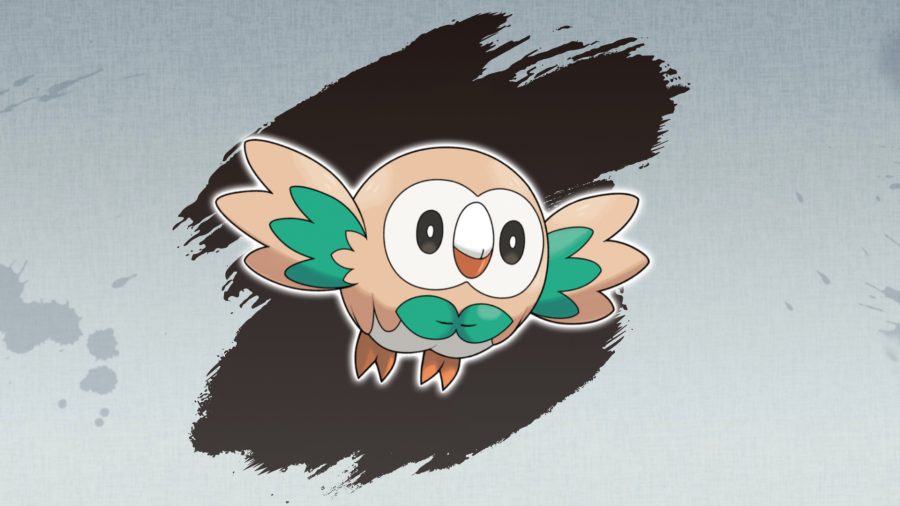 Rowlet is a generation seven grass/flying-type starter from Pokémon Sun and Moon, making it the newest generation from the pick of starters.

Rowlet evolves into Dartrix at level 16, and then into Hisuian Decidueye at level 36. 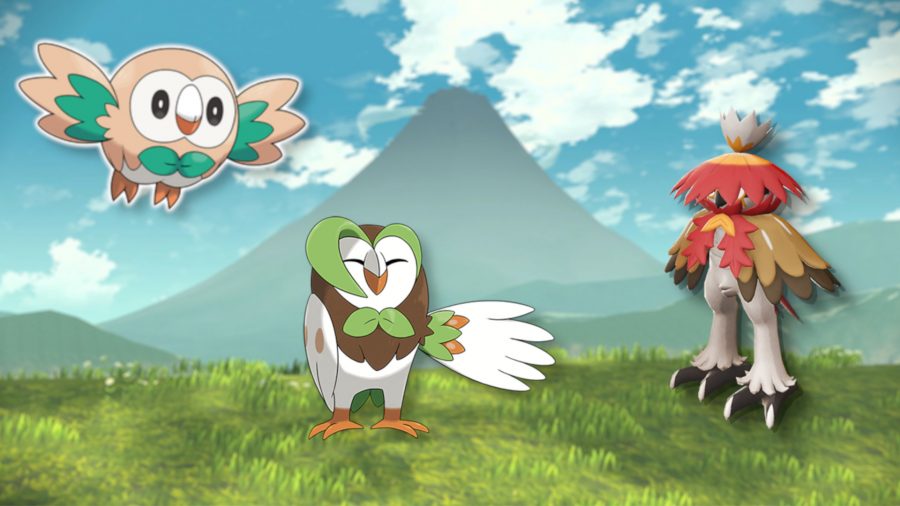 These are the base stats for Rowlet of the classic Pokédex and may be updated if different from the Hisui Pokédex. They also don’t reflect on the evolution stats of Dartrix and Decidueye, which will be higher.

Some of Rowlet’s classic moves include growl, peck, nasty plot, and sucker punch. If you choose Rowlet, the below table highlights what moves you unlock at which levels. 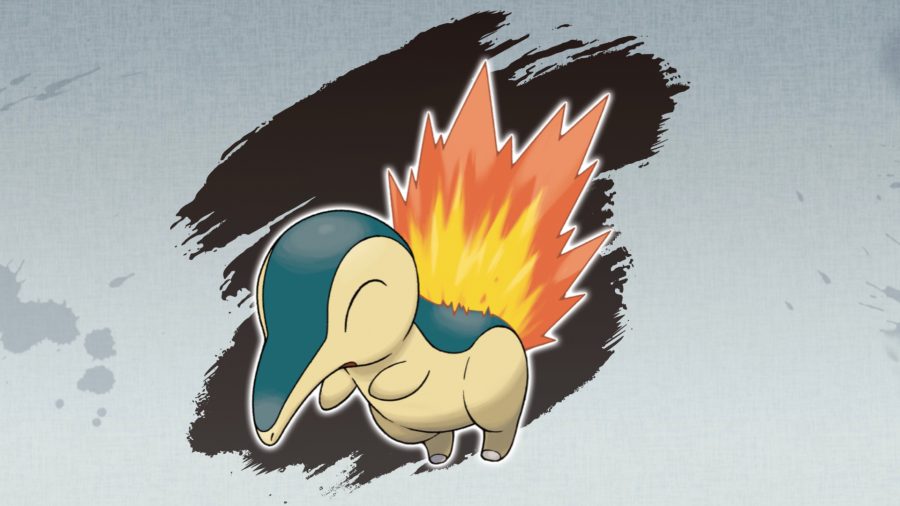 Pokémon Gold and Silver’s fire-type Cyndaquil is swooping up the pecking order as the second of our new starters.

Cyndaquil evolves into Quilava at level 14 and Hisuian Typhlosion at level 36. 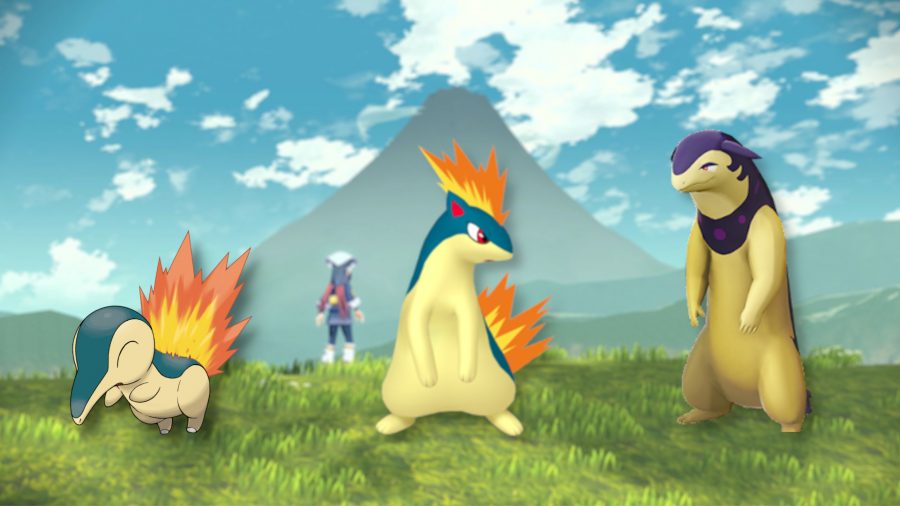 Please bear in mind these are Cyndaquil’s first stage stats and will change with evolution.

As with all Pokémon, different moves become available as you level up. For Cyndaquil, they look a little something like this. 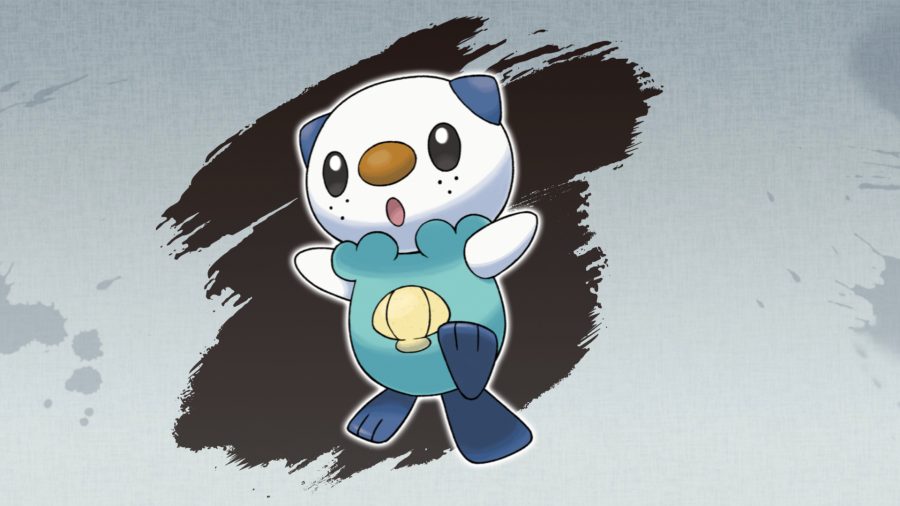 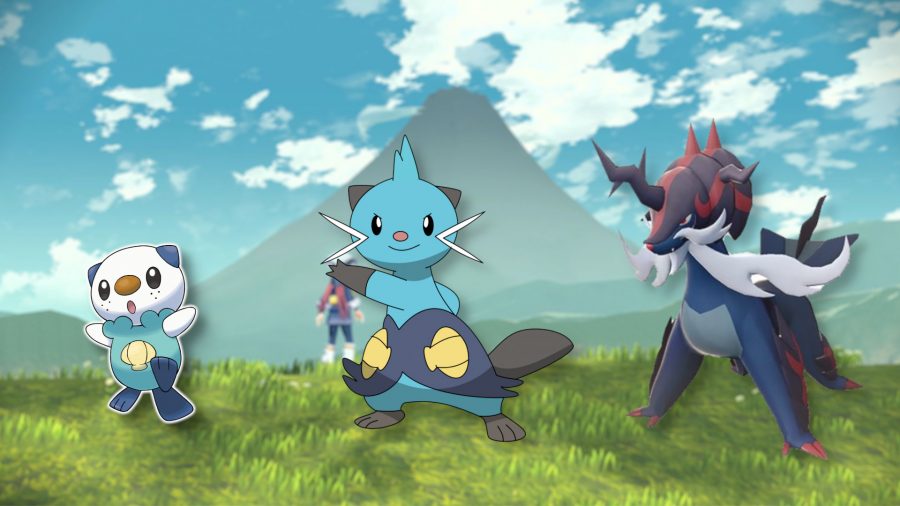 These stats indicate Oshawatt’s figures and not those of its evolution stages.

Finally, we’ve got Oshwaott’s moves, which change as it levels up.

Will the Pokémon Legends: Arceus Starters have regional evolutions? 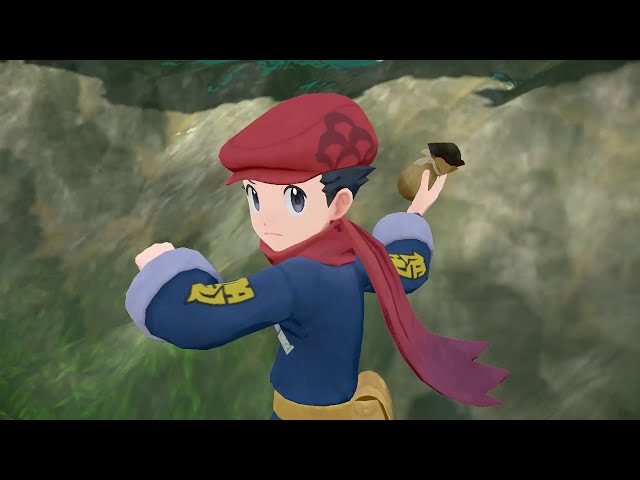 The Pokémon Company has confirmed that all three starters for Pokemon Legends: Arceus will receive new regional evolution forms, much like Alolan Exeggutor and Galarian Weezing. While we don’t know exactly what they look like just yet, Nintendo has released silhouettes of the new forms to tease fans ahead of release. 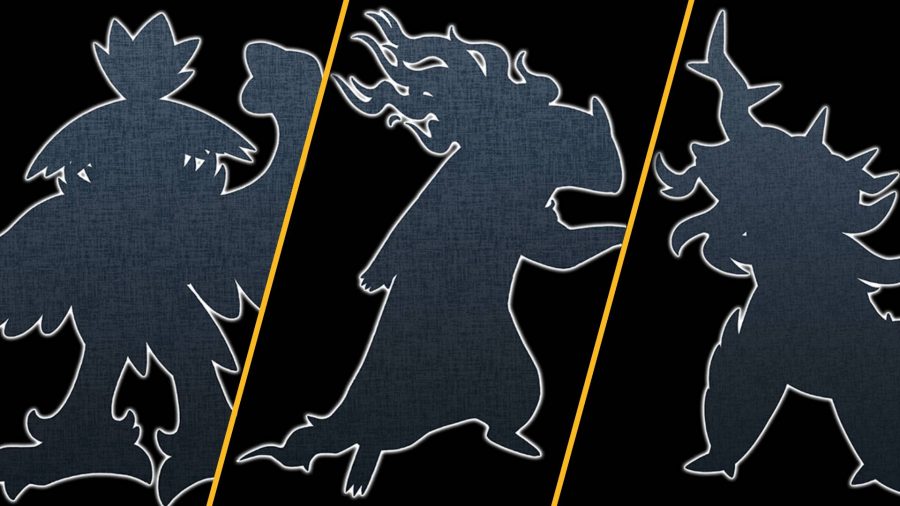 It remains to be seen if these are new Pokémon or regional variants, but from the silhouettes, we’d hazard a guess that these are just variants. We’ll update you with the new types as soon as we have the game in our hands.