The Pokémon Unite character roster is growing slowly but surely, and its latest addition is the massive mammoth Mamoswine. This ice and ground-type pocket monster evolves from Piloswine, and is the final form of Swinub. Mamoswine is a melee defender Pokémon with some pretty powerful moves, and will hopefully be the tanky beast we’re looking for.

With help from this guide, you’ll learn all about the Pokémon Unite Mamoswine moves, best items, build, and more. As Mamoswine is pretty new, we’re still trying out different builds, so we recommend you bookmark this page and check back from time to time if you’re interested in knowing more about this beast.

Mamoswine is a defender Pokémon that uses normal attack. As Mamoswine has not long come out, we’re still working out what its best moveset and playstyle is. We do know its abilities though, and have included them along with their cooldowns and descriptions below. 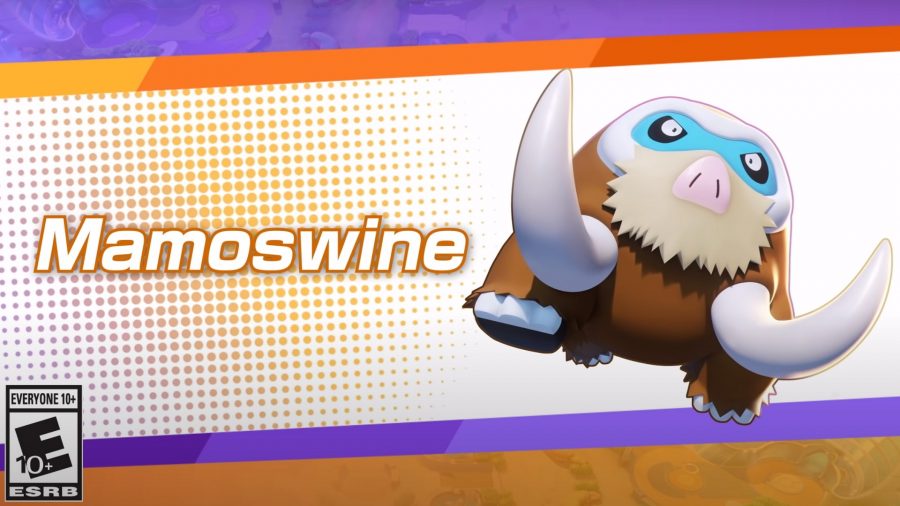 At level six, you get the option to upgrade Ice Shard to one of the following.

At level eight, you can select one of the following upgrades for Tackle. 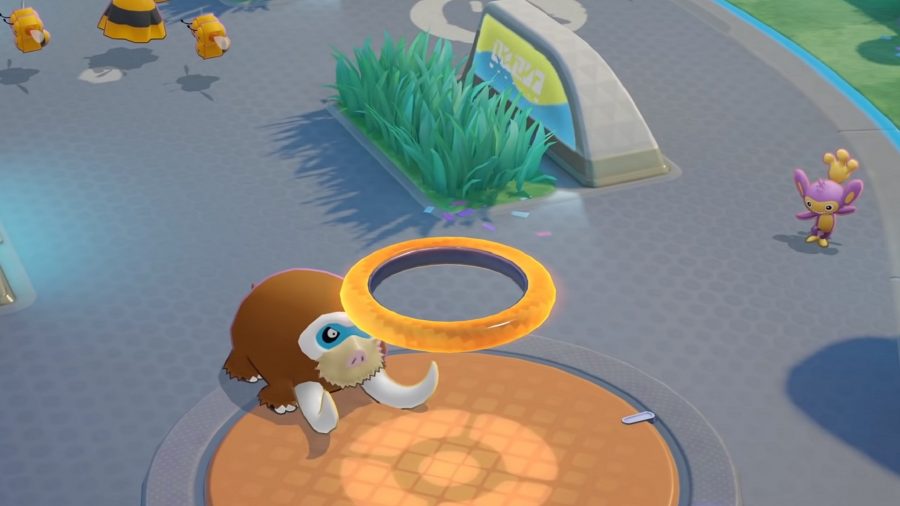 WHAT ARE THE BEST HELD ITEMS FOR POKÉMON UNITE’S MAMOSWINE?

As Mamoswine is pretty fresh to the field, we’ve not had to change to try out all items yet. However, as Mamoswine is a defender, here are some suitable items.

WHAT ARE THE BEST BATTLE ITEMS FOR POKÉMON UNITE’S MAMOSWINE?

Much like its held items, we don’t have a concrete answer to this question. But here are some good options for a defender.

You can purchase Mamoswine’s liscense from the Unite Battle Committee shop for 8,000 Aeos Coins or 460 Aeos Gems.

And that’s everything we know about Pokémon Unite’s Mamoswine of now!