In Pokémon Unite, Crustle is an absolute tank. While you can go into full defence mode when playing with Crustle, you’re also capable of boosting up its attack and special attack damage before trapping an enemy and beating them down. For this Pokémon, you’ll be looking to control the battle arena with strong moves helped along by the massive rock on your back.

In this Pokémon Unite Crustle guide, we’ve compiled everything you need to know about Crustle’s moveset, best held and battle items, and the build you might want to think about putting together when levelling up in each battle. If Crustle changes in any way, we’ll update this guide, so be sure to check back periodically to keep up-to-date.

If you’re loving Pokémon Unite and want to see where the other characters rank before you choose your favourite, check out our Pokémon Unite tier list. We’ve also put together a list of the available Pokémon Unite skins to make sure you and your Pokémon look slick for the arena.

What is Pokémon Unite Crustle’s moveset?

Crustle is a defender Pokémon, which means you’ll need to play it smart and hang back when needed. Below, we put together all the information you need on Crustle’s moveset, and also suggest the best build to make sure you put together your best defence. 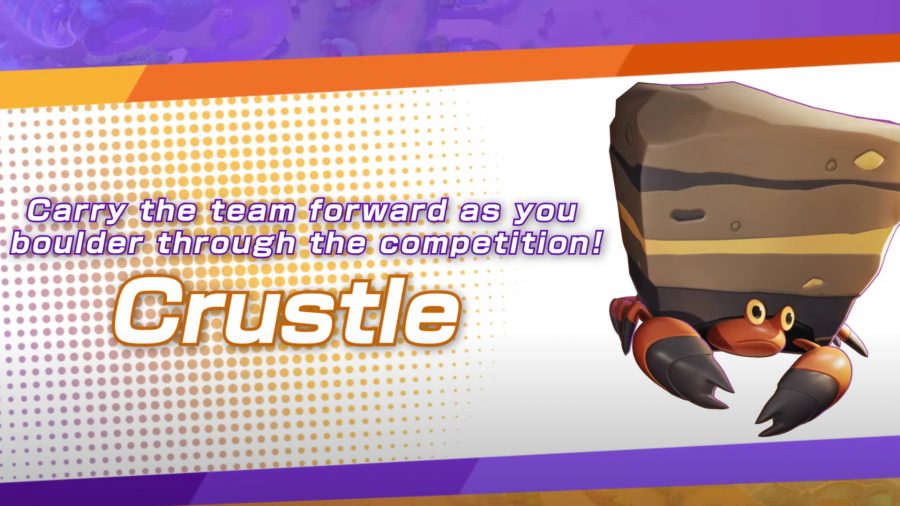 Between levels one to three, you unlock both of Crustle’s early game abilities, but you need to pick one before the other. So, we recommend fury cutter to clear out the arena faster and work toward getting levelled up.

At level four, you have to make a choice between two abilities. At this point in the mid-game, we think it’s a good move to opt for shell smash to up your attack and special attack damage, meaning Crustle can go on the offence. 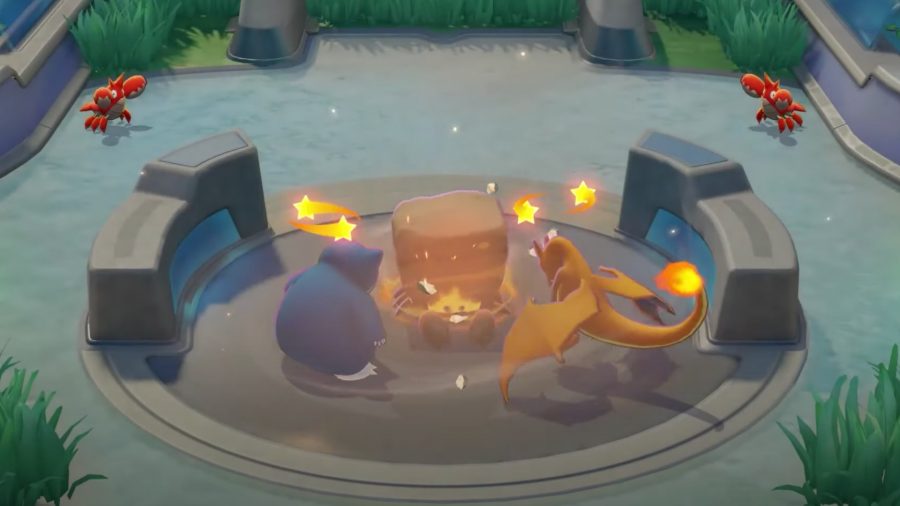 At level six, it’s time to pick again between two abilities. We recommend choosing x-scissor at this point to provide attack power in support of your other teammates and drive the play forward.

During the end game, you finally unlock Crustle’s Unite move, rubble rouser. Crustle’s defence lies in using rocks to damage and hinder opponents. With this move, he’ll be launching those last moment hits which stun any opponents trying to escape.

What are the best held items for Pokémon Unite’s Crustle?

Each time you step into the Pokémon Unite battle arena, you can take with you three held items. For Crustle, we suggest picking three of the following. 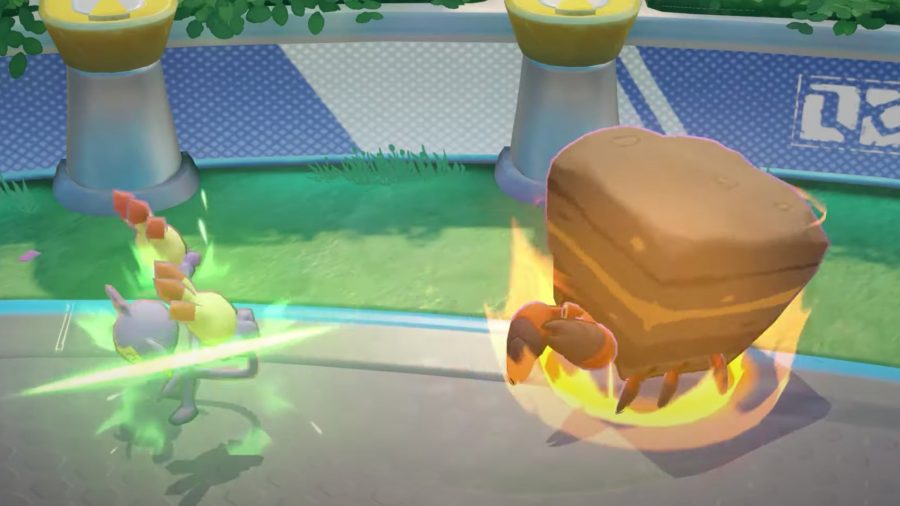 What is the best battle item for Pokémon Unite’s Crustle?

You can also take with you one battle item that will boost Pokémon Unite Crustle’s game.