In the world of Stardew Valley, Shane is one of the most complicated characters. On first impressions, he’s hard to impress, has a rude attitude, and is known for his dark storyline centered around his struggles with depression and alcohol. But, he can be won over. Luckily, he’s both easy to find and fairly easy to please, spending his time between his job at JojaMart and drinking at The Stardrop Saloon. Shane also has aspirations to start a chicken farm and as luck would have it, you could offer him that.

So, if you fancy breaking through Stardew Valley Shane’s hardened exterior to his warmer core, here’s everything you need to know about his heart events, gifts, answers to his questions, his relationship with Jas, and what he’s like as a husband.

What are Shane’s heart events?

Here’s everything you need to know about Stardew Valley Shane’s heart events, and the right answers to his questions.

Enter Marnie’s Ranch at any time.

You’ll find Shane laying on the edge of a cliff, surrounded by beer cans. He will tell you he’s miserable and ask why he shouldn’t just roll off. None of the four dialogue options will affect your friendship with him. After this, he will ask you to take him to the hospital, and the following day he will come to you and tell you he is going to counselling, and apologises for the night before. You will have a choice of three dialogue options:

After the six heart event, enter Marnie’s Ranch when Shane is home, or enter town between 10:00-16:00 on a sunny day (you’ll need two hearts with both Emily and Chris for this)

Enter Marnie’s Ranch when Shane is at home.

Go to town on any day except Friday between 08:00-17:00. For the next two parts, go to town anytime each of the next consecutive days.

On the third day, you wait with Marnie outside the saloon, and Shane goes inside. You enter, expecting to catch him in the act of drinking, but find he is only drinking Joja Cola and playing arcade games to help him fight the urge to drink. You have two dialogue options, and neither affect your friendship level. 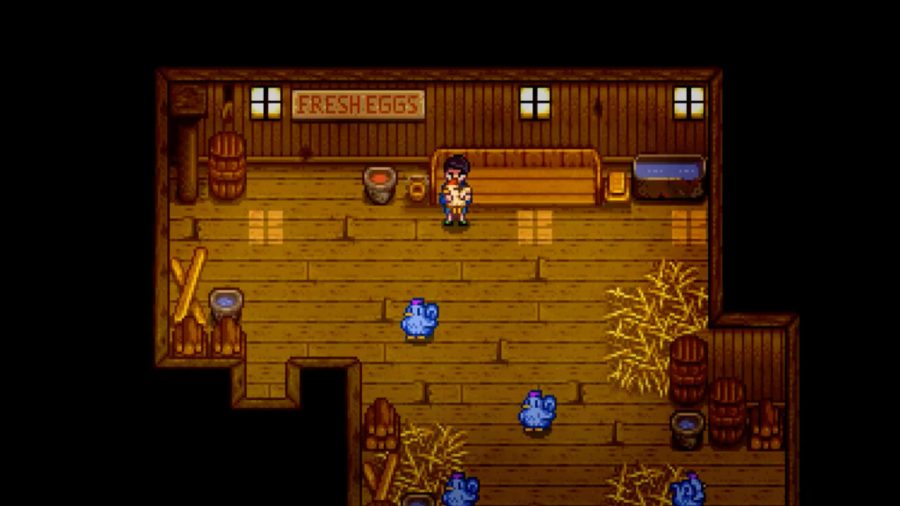 What does Stardew Valley Shane love?

The following items are some of Shane’s favourite things.

Shane will be pleased if you bring him any of the following.

What does Stardew Valley Shane feel neutral about?

Shane won’t be bothered either way if you bring him these. 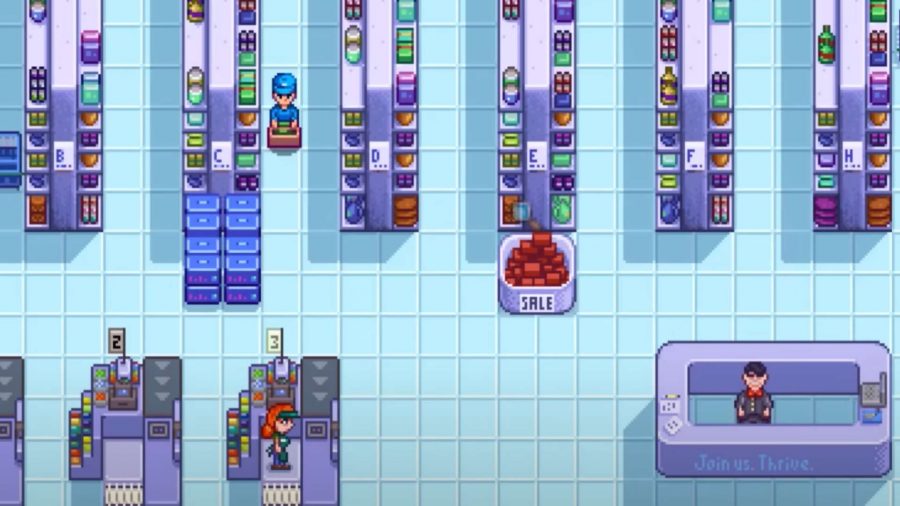 What does Shane dislike?

If you want to impress Shane, don’t bother with the following items.

What does Shane hate?

As with all Stardew Valley bachelors and bachelorettes, in order to marry Shane you must give him a bouquet at eight hearts, then purchase a mermaid’s pendant from the Old Mariner by the tidal pools on the beach. The Old Mariner will only visit when it is raining, and the pendant will cost you 5,000g.

You can gift Shane the mermaid’s pendant after getting him to ten hearts, then the wedding will take place on the morning three days after your proposal.

The ages of the characters are never outright mentioned in-game, likely as years (And birthdays) pass throughout playtime. That hasn’t stopped the community from guesstimating, though – and Shane is commonly place at around his mid-twenties, though he sometimes appears slightly older due to his lifestyle choices. One thing we know for certain is that Shane’s birthday is Spring 20, so be sure to save some of his favourites for the day if you plan on winning him over.

Sometimes the complex relationships between the characters can be quite befuddling, and even unexpected. This is true for the relationship between Shane and Jas. It is revealed that at some point before the events of the game, both of Jas’ parents passed away and Shane, who is Jas’ godfather, took her in. After this, they moved to Shane’s aunt Marnie’s ranch, presumably so Marnie can help raise the little tyke.

That’s everything you need to know about Stardew Valley’s Shane! If you need something new to play, make sure you check out our list full of the best mobile RPGs on iOS and Android.