Tears of Themis is another of Mihoyo’s titles, except this isn’t an open-world RPG like Genshin Impact. Instead, it’s a romance detective game – worlds apart from both Genshin and Honkai Impact 3rd. It’s the first game the developer has brought to mobile devices that doesn’t fall under the RPG genre. Tears of Themis is a romance detective game that features various characters, each of which has a personal story that needs unravelling.

In our Tears of Themis characters guide, we introduce you to the people found within the game, offer you a bit of a backstory, and also let you know what their roles are in Tears of Themis. Of course, all the characters below are romanceable. It wouldn’t be much of a romance detective game if it were all work and no play. One character is an old friend, while another is a new colleague – office romance anyone?

If you enjoy Tears of Themis, you may want to check out Mihoyo’s other games, including Genshin Impact. In which case, you should check out our Genshin Impact tier list to see where the current heroes rank. We also have a Genshin Impact code guide to help you on your way with some free primogems. Or, if you fancy playing Mihoyo’s other RPG, you can take a look at our Honkai Impact characters list.

Without further ado, here are the characters in Tears of Themis: 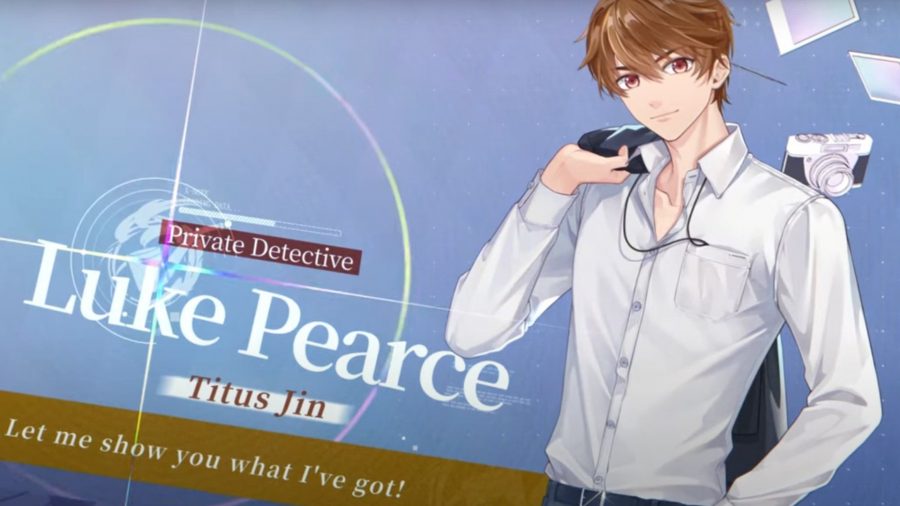 Luke is a 24-year-old private detective who also happens to be a blast from your past. Before his disappearing act, Luke was your childhood friend, though that changes when he leaves. However, years later, he returns, running his own business as a private detective. Naturally, the details of his disappearance remain a secret, but that doesn’t mean that the truth remains hidden.

As a private detective Luke has many skills, including fighting, survival, and tracking, making him very efficient when tackling jobs at work. However, he somewhat lacks in the talking to girls department, even if there was something special between you once upon a time. Luke takes a bit of effort thanks to the skeletons in his closet, but he seems like a nice guy. 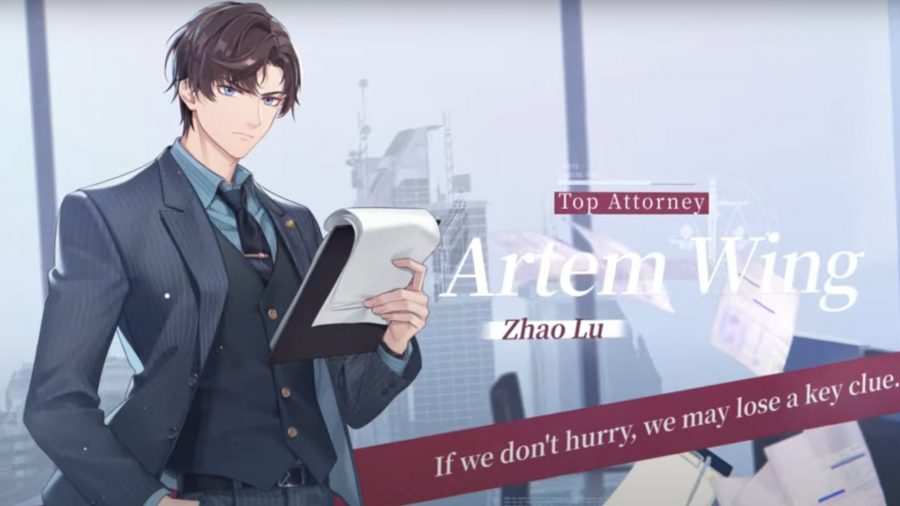 Artem is a 29-year-old senior attorney. He’s clearly mature and humble, refusing to lose himself to his line of work. However, through dedication to his craft and studies, he’s never had a personal relationship, meaning he lacks experience and comes across as awkward when you interact with him in a romantic way. Of course, you start your journey in Tears of Themis as a junior attorney at Artem’s firm, meaning you work underneath him.

When it comes to Artem’s personal story, you will find that it revolves around his emotions. More specifically, his reluctance to showcase them properly, which makes for an intriguing story that will keep you guessing. Furthermore, completing his narrative gives you a sense of triumph. You’re not wasting your time by diving deeper into Artem’s mind. In fact, his personal story makes his romance that much more rewarding. 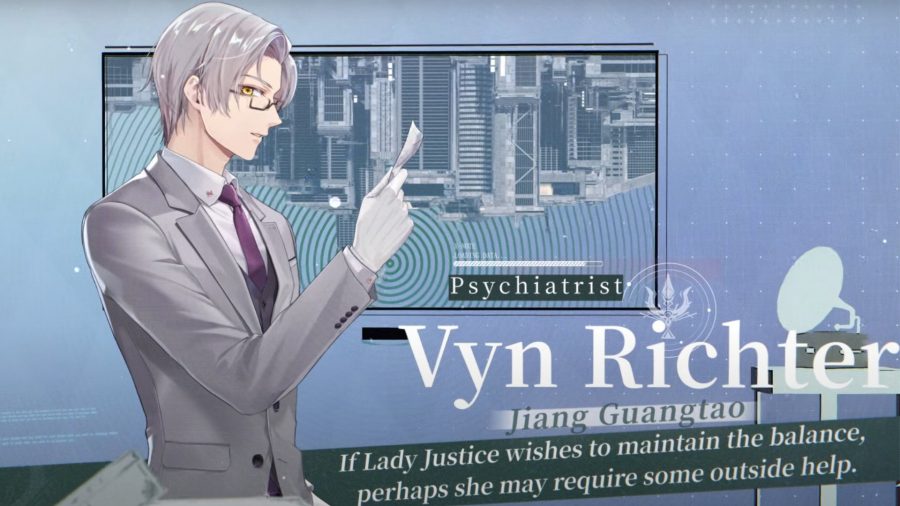 The charming Vyn Richter is a 27-year-old psychiatrist and visiting professor at The School of Psychology at Stellis University. He’s somewhat of a genius, holding multiple masters degrees – he also happens to be popular with the students of his class. Naturally, he’s a romanceable character, which may come as good news, seeing as he’s quite the charmer.

Of course, to progress and discover more about Vyn, you must go through his personal story. Prepare yourselves, however, for his innocent intentions are not what they seem. There is more to Vyn Richter than meets the eye, he’s certainly one of the more intriguing characters in Tears of Themis. 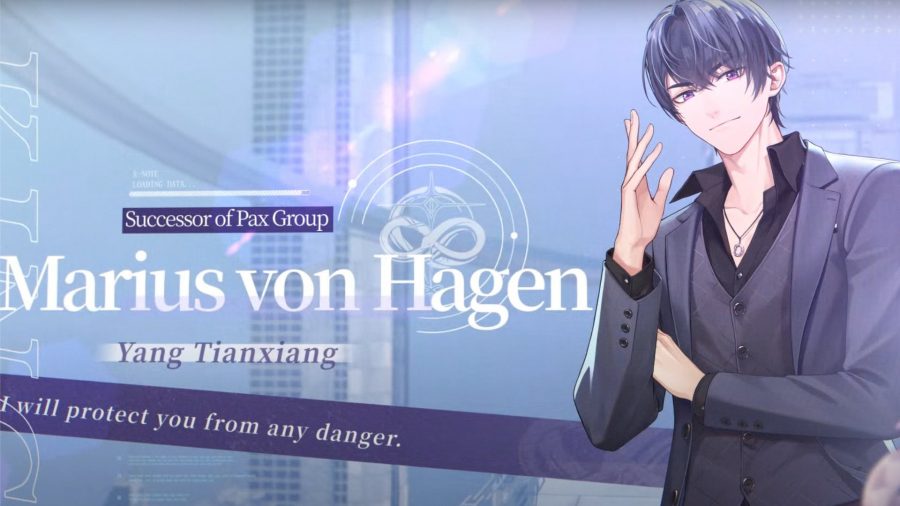 The 21-year-old heir of Pax Group shows a blatant disregard for rules, and personifies being a rebellious playboy. However, there’s more to Marius than first meets the eye. Many people hide behind a facade, and he happens to be one of them. Sure, he plays the role of spoiled, self-entitled, rich boy well, but there’s much to uncover about this heir.

Although, you first meet Marius in less than perfect circumstances, as you’re defending him against murder allegations. That’s right, this future CEO and lover of fine arts is under investigation for the most heinous of crimes. But, of course, he proclaims his innocence, and it’s up to you, through finding evidence, to prove that this is the case. Either way, the truth comes out eventually when all the pieces fall together.

And that’s all we have on Tears of Themis’ characters. Be sure to check out our picks for the best Android games, and the best iOS games, to find your next adventure.