Honkai Impact 3rd is the spiritual successor to Guns GirlZ and uses many of the same characters with a fresh new story. This free-to-play action RPG tasks you with controlling three Valkyries with various skills in fast-paced combat against numerous challenging enemies.

For those of you who want to know more about the anime-style title, we created a Honkai Impact characters list to introduce you to each of the playable Valkyrie, provide some details on their backstories, and let you know what battlesuits they can utilise.

If you’re looking for more games like Honkai Impact 3rd, make sure you check out our list of the best gacha games on iOS and Android. We also created guides for Mihoyo’s other Impact title, so head on over to our Genshin Impact update and Genshin Impact codes list to find out more!

Without any further delay, here’s our guide to every Honkai Impact character. 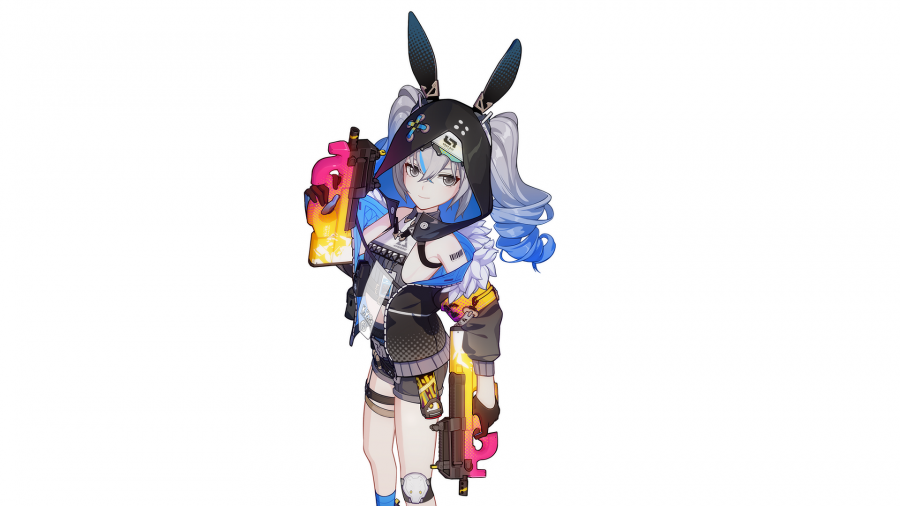 Bronya is a Russian orphan who lost her family during the second Honkai War. She is a trained assassin who infiltrated St. Freya High School in the hope of saving her lost friend. 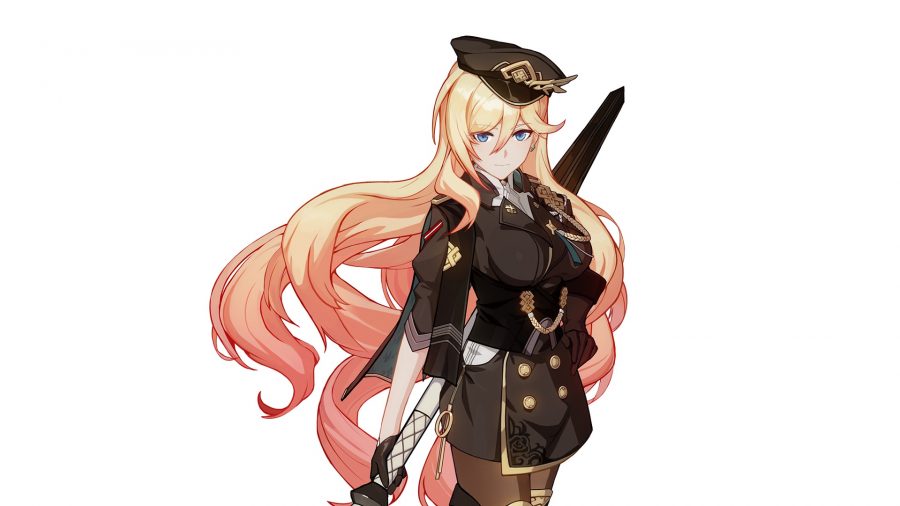 Her first name is actually Bianka, but she goes by her nickname, Durandal, instead. She is a mature yet gullible character who dedicated her life to the Valkyrja from a young age. 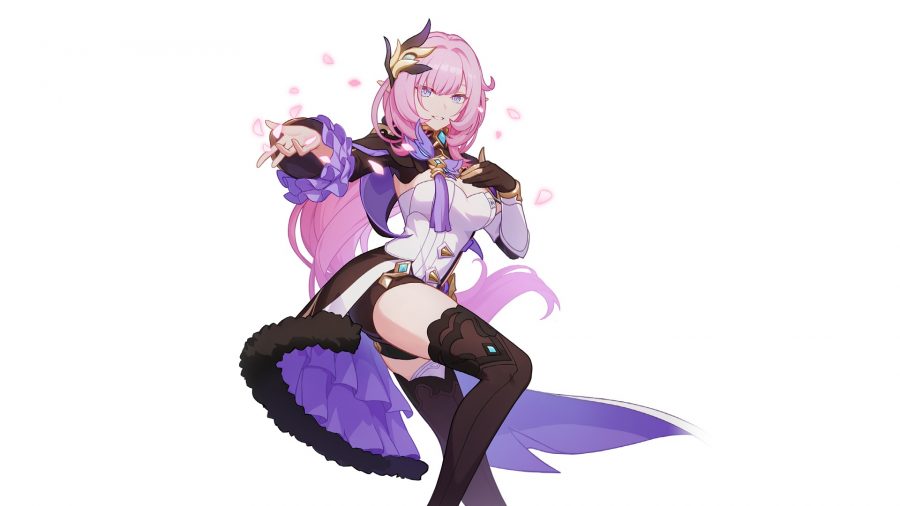 Elysia is the first DPS to use a bow. She boards the Hyperion as a farmable S-rank battlesuit, wielding the new whisper of the past bow, and the pristine elf stigma set 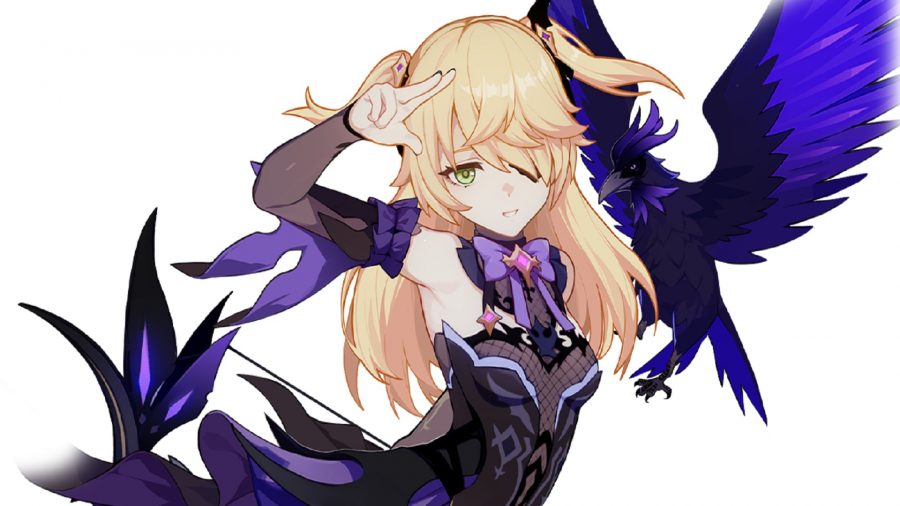 Fischl is a Genshin Impact character who travels with a night raven named Oz. 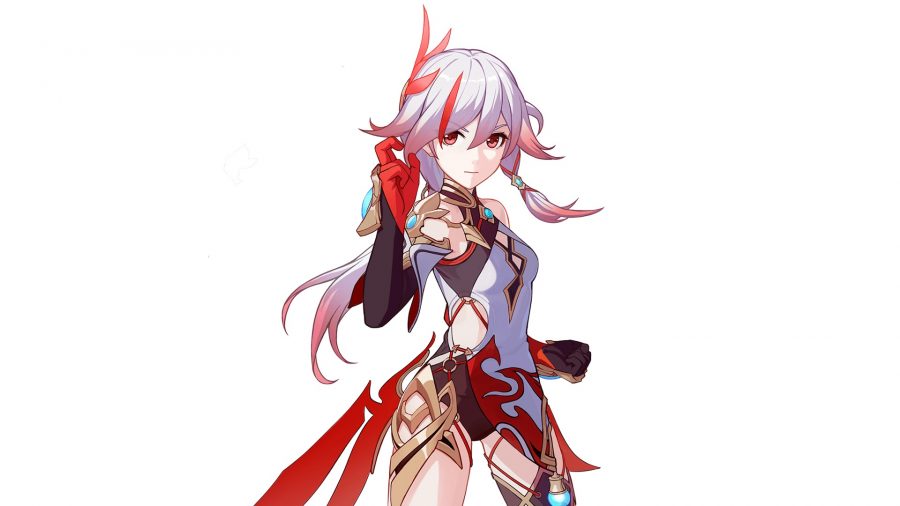 Fu Hua may look like a teenage girl; however, she is over 50,000 years old. She used to be immortal but has sadly lost some of her powers and become a normal human. 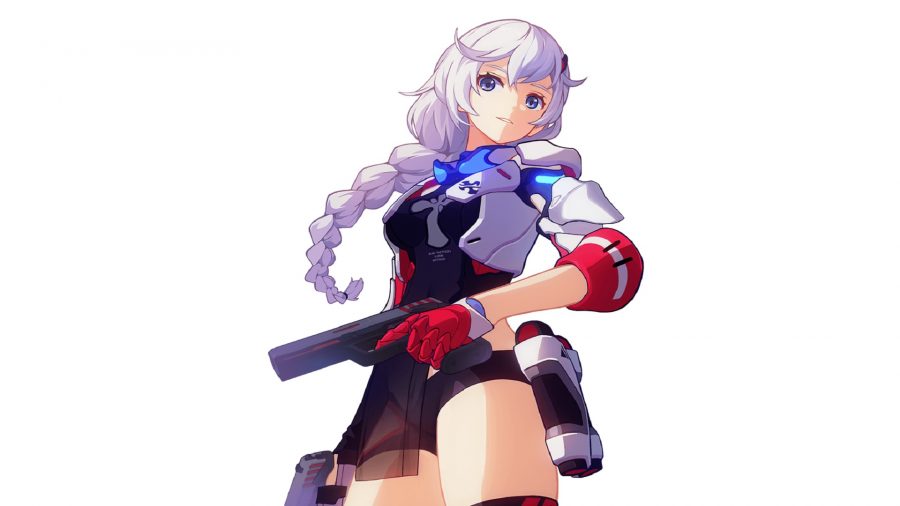 Kallen Kaslana was a descendant of the renowned Kaslana family. She sadly died at the age of 24 in the year 1477. 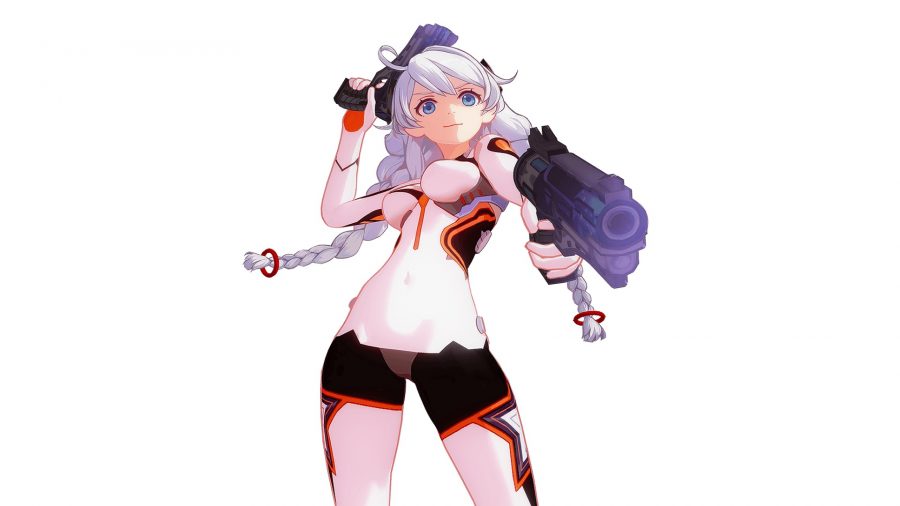 K-423 is the first character you play as in Honkai Impact, and is a replica that holds the DNA of Kiana Kaslana. 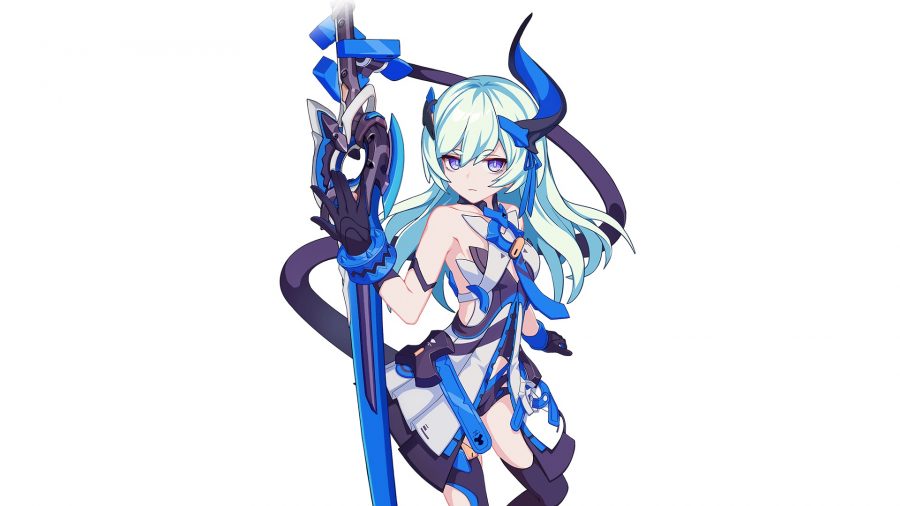 Liliya grew up in an orphanage with Bronya, Seele, and her sister, Rozaliya. She has a modified body due to an accident from earlier in her life. 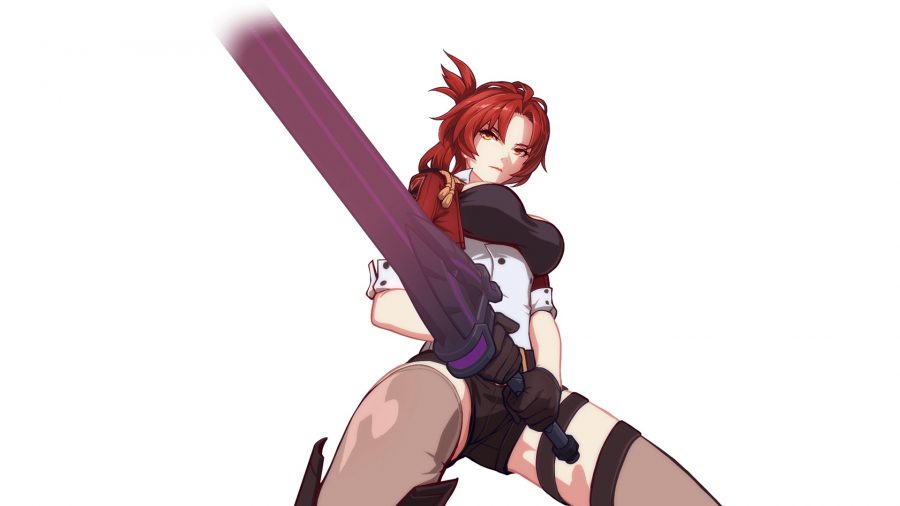 Murata is the former Captain of the Hyperion. She takes her job very seriously and strives to inspire her fellow comrades. 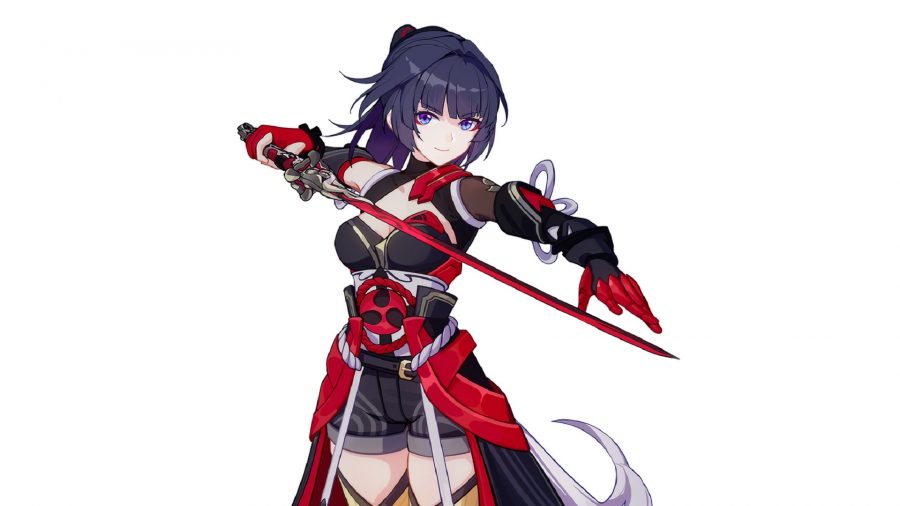 Raiden is the daughter of the CEO of Massive Electric (ME) Corp. Due to some economic issues, her family has lost almost everything. 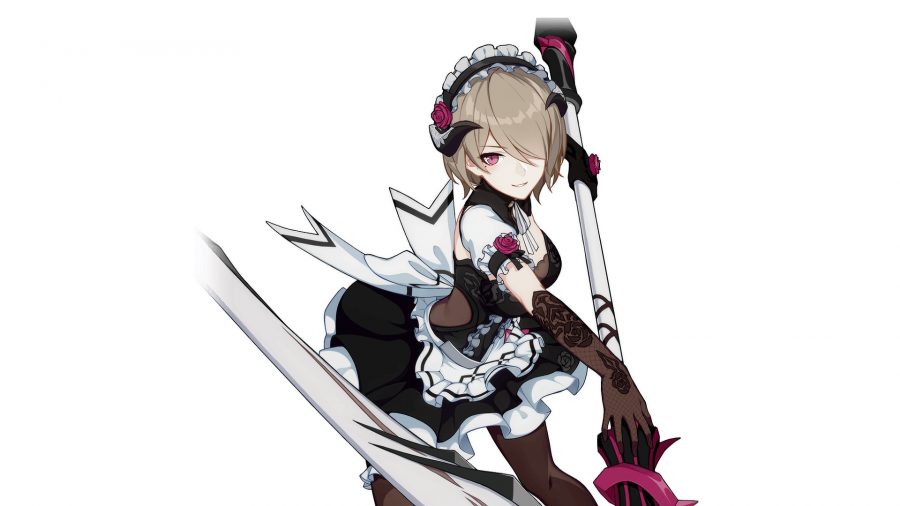 Rita is an S-rank Valkyrie, an efficient spy, and a caring maid. She is fairly secretive and doesn’t open up about her past to too many people. 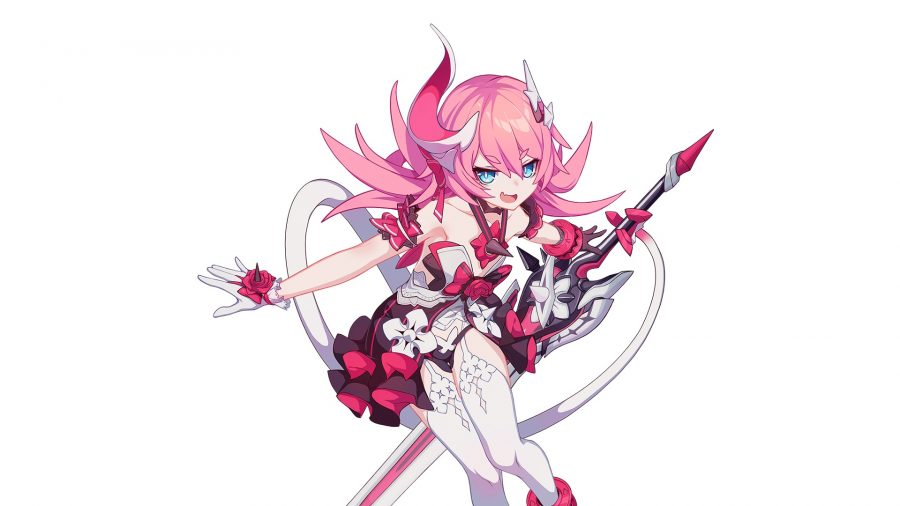 Rozaliya grew up in an orphanage with Bronya, Seele, and her sister, Liliya. Much like her twin, she has a modified body due to an accident. 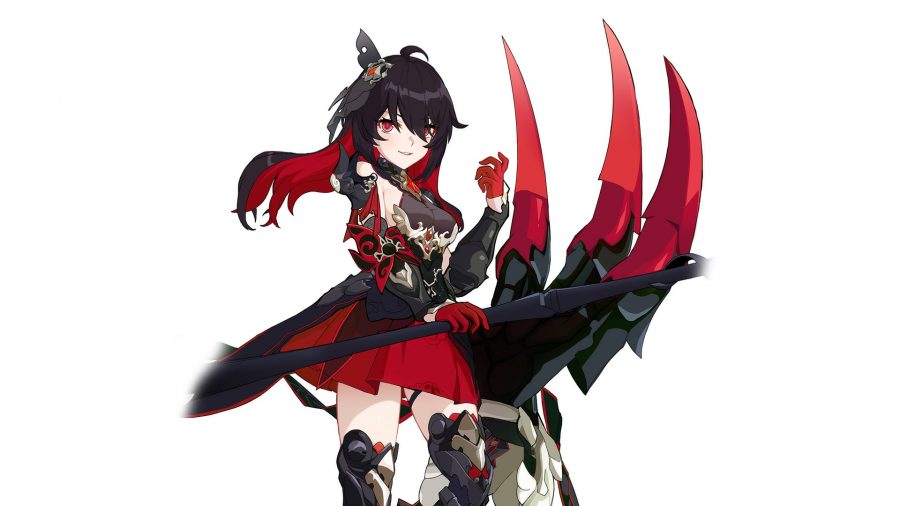 Seele lost both her parents at a young age and grew up in an orphanage with Bronya, Liliya, and Rozaliya. Her split personality means she is sweet one moment and dangerous the next. 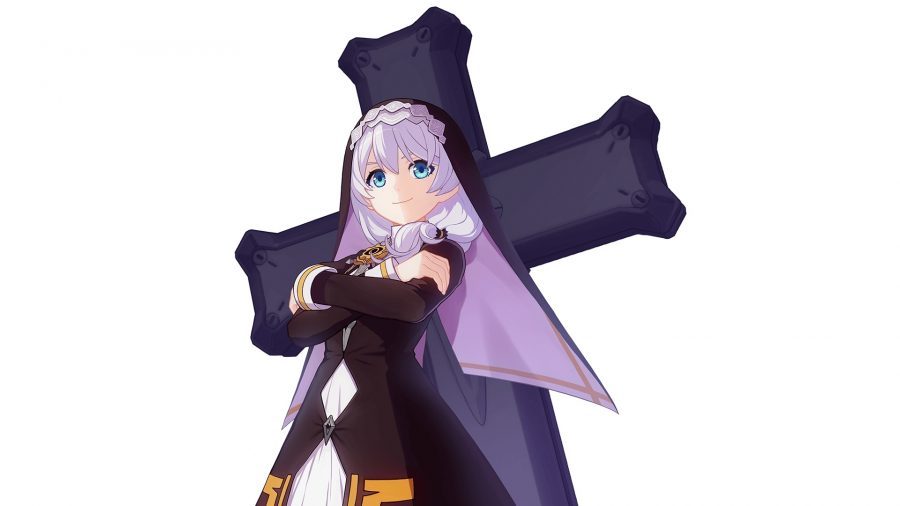 Otto made Theresa by combining the DNA of a Honkai Beast and Kallen. Unfortunately, she didn’t quite turn out as planned and never ages past 12 years old. 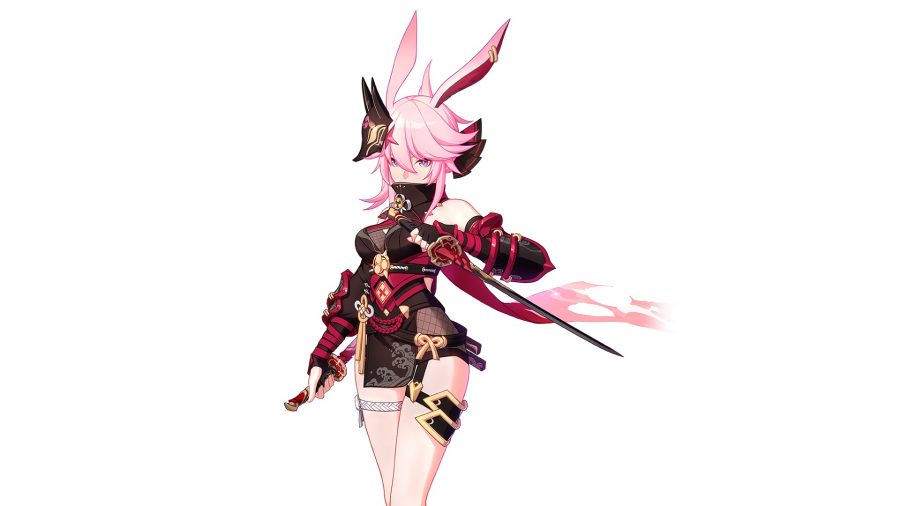 Yae grew up in Yae Village, but after a barbaric ritual the village performed that resulted in her sister’s untimely death, she grew to hate her home. There are rumours we may soon see Yae Sakura in Genshin Impact at some point.

That’s every playable Honkai Impact character! Make sure you grab some freebies from our Honkai Impact codes list while you’re here. If you’re interested in other games from Mihoyo, take a look at our Genshin Impact tier list to learn more about its roster.