Who doesn’t love bees? They give us sweet things, make a fun sound, and help in the propagation of pretty much every species of flower. But wrangling them is a far harder job, because of their tendency to, you know… sting people. That’s why we’ve decided to lend a hand to all Roblox beekeepers out there, and create a list of Bee Swarm Simulator codes.

Our list gathers together all of the latest freebies, whether they’re for in-game boosts, buffs, gumdrops, tickets, jelly, charms, beans, honey, or any of Bee Simulator’s long varied catalogue of items. If you’re looking to make speedy progress in-game and cultivate some healthy hives, Bee Swarm Simulator codes are the best way to do it.

If you’ve found this article helpful, and would like some more Roblox freebies, we have plenty more on offer. Be sure to check out our lists for Shindo Life codes, Anime Fighting Simulator codes, All Star Tower Defense codes, King Piece codes, and Blox Fruits codes. 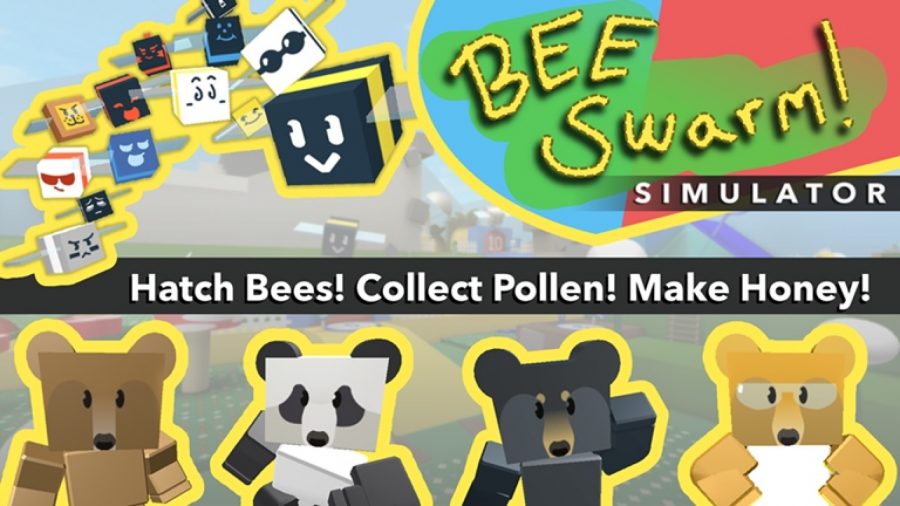 what are bee swarm simulator codes?

Bee Swarm Simulator codes are gifts given out by the game’s developer. These often include buffs, honey, gumdrops, tickets, and basically any item that it’s possible to get in the game. They aren’t released at regular times, though, so keep an eye on our list if you don’t want to miss any new ones.

how do I redeem my codes?

where do I get more bee swarm simulator codes?

The best places to find more codes is the official Discord and by following the developer on Twitter. You can also join the Bee Swarm Simulator Club if you want to use exclusive freebies like the 1MLikes code in our list. Either that or keep an eye on our list as we’ll update it anytime a new code drops.

If you want to play Bee Swarm Simulator for yourself, you can download Roblox on Google Play and the App Stop.